Judge Amy Barrett’s charismatic Catholicism- Who are the People of Praise? 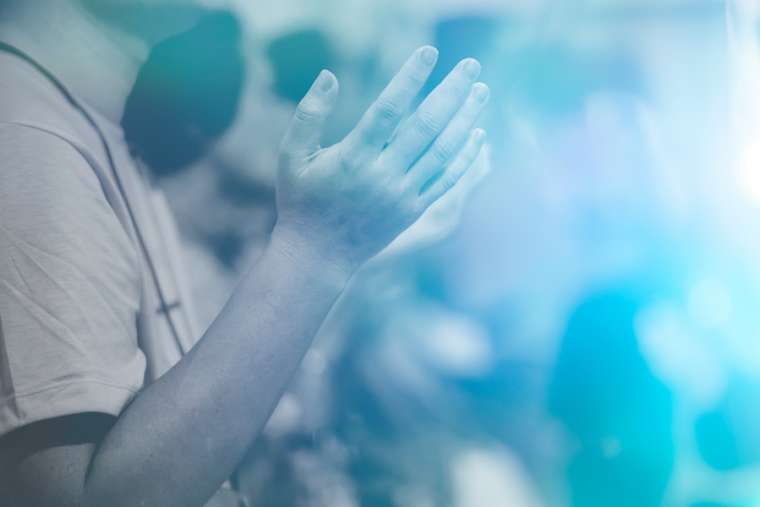 Judge Amy Barrett’s charismatic Catholicism- Who are the People of Praise?

After the death of Supreme Court Justice Ruth Bader Ginsburg, reports have circulated that Judge Amy Coney Barrett, a federal judge on the 7th Circuit Court of Appeals, is a leading candidate for the country’s high court.

Barrett, a Catholic, was appointed a federal judge in 2017. During and after her confirmation process, questions were raised about her faith, and about her affiliation with a group called the “People of Praise,” a charismatic “covenant community.”

People of Praise has been referred to in the media as a “cult,” and criticized for a practice, which has since been changed, that called leaders “heads” and “handmaidens,” both of which are references to Scripture.

But what is the “People of Praise?” Is it a cult? CNA spoke with current and former members to find out.

Bishop Peter Smith is a member of the Brotherhood of the People of Praise, an association of priests connected to the group, founded with the support of the late Cardinal Francis George of Chicago. Smith was ordained a bishop on April 29, 2014.

People of Praise was founded in 1971 as part of the era’s “great emergence of lay ministries and lay movements in the Catholic Church,” Smith told CNA.

While most People of Praise members are Catholic, the group is officially ecumenical; people from a variety of Christian denominations can join. Members of the group are free to attend the church of their choosing, including different Catholic parishes, Smith explained.

“We’re a lay movement in the Church,” Smith explained. “There are plenty of these. We continue to try and live out life and our calling as Catholics, as baptized Christians, in this particular way, as other people do in other callings or ways that God may lead them into the Church.”

Cardinal George, who was widely reputed among bishops for orthodoxy, wrote of the group: “In my acquaintance with the People of Praise, I have found men and women dedicated to God and eager to seek and do His divine will. They are shaped by love of Holy Scripture, prayer and community; and the Church’s mission is richer for their presence.”

The group was tapped to assist with the formation of deacons in at least one diocese, and several members have been ordained deacons.

While Barrett is known for her judicial conservatism, particularly on life issues, the group is not partisan. A person’s political viewpoints do not play a role in membership, Smith told CNA.

“I know for a fact there are both registered Republicans and Democrats as well as independents in the People of Praise,” said Smith.

There are an estimated 2,000 adult members of People of Praise. The organization has priest members in two dioceses, and operates three schools in the United States.

Barrett’s Catholic faith came under scrutiny in 2017, when she was nominated for the Seventh Circuit Court of Appeals. During a confirmation hearing, she was asked by Sen. Dianne Feinstein (D-CA) if she was an “orthodox Catholic” who believed in the Church’s teachings. Feinstein also said that “the dogma lives loudly” in Barrett- that phrase has become which a rallying cry of sorts among many Catholics. #DogmaLivesLoudly has even become a popular hashtag.

Some former members of the People of Praise allege that leaders have exerted undue influence over family decision-making, or pressured the children of members to commit to the group before being able to make that decisions with maturity.

One critic, philosopher Adrian Reimers, has written that the group has made “serious errors” in its theological approach.

People of Praise does not publicy disclose its membership, and declined CNA’s request for comment.

Acknowledging the criticisms the group has faced, a former member of People of Praise told CNA that “the rank and file People of Praise members are very, very good people, wholeheartedly dedicated to the Lord,” he said.

Bishop Smith rejected the idea that there is anything out of the ordinary or inappropriate about People of Praise. If affiliation with the group were something to be concerned about, he said, he would not have been made a bishop.

“When one becomes a bishop, they check your background out very, very closely,” Smith said. “My People of Praise affiliation was very clear in my consideration for appointment as bishop, so the Holy Father Pope Francis appointed me bishop, knowing full well my involvement with People of Praise.” 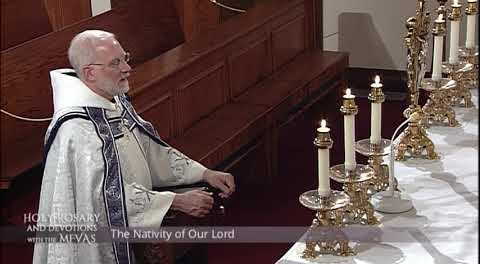 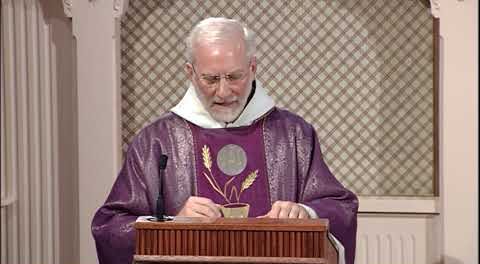 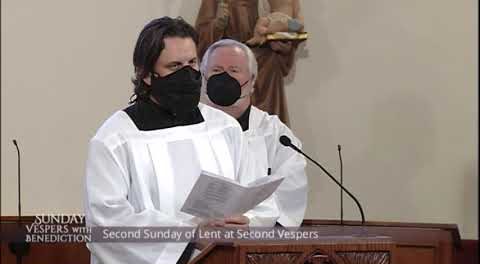