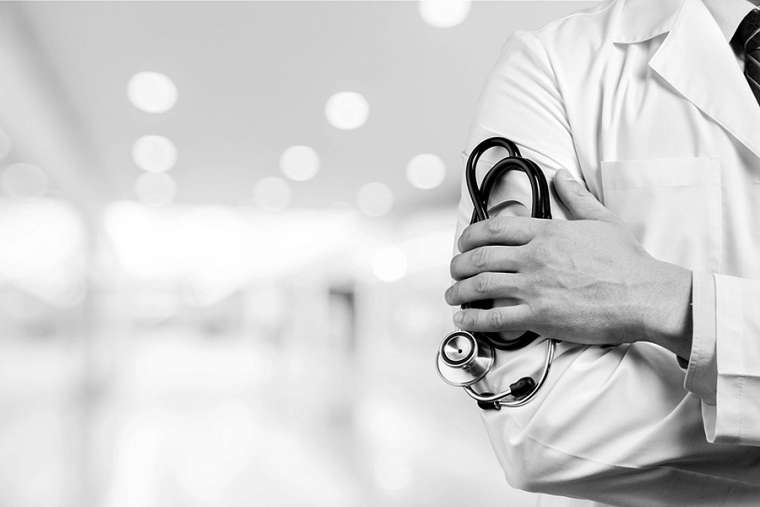 A federal judge has halted the Trump administration’s rule protecting doctors’ right to object to abortion and transgender surgery, just one day before it was to have taken effect.

In issuing the injunction, Block pointed to the Supreme Court’s decision in June which ruled thatemployers cannot fire workers because of their sexual orientation or self-determined gender identity.

Justice Neil Gorsuch wrote in the majority opinion for that decision that biological sex is one component of sexual orientation and gender identity, and these categories should therefore be included in sex-based discrimination rules.

Block said the health care rule must be considered in light of the Supreme Court’s ruling on employment.

The health care rule originated with Section 1557 of the Affordable Care Act, which forbids federally funded healthcare programs from discrimination on the basis of sex.

In May 2016, the Obama administration redefined “sex discrimination” to include abortion and gender identity. This meant doctors who refuse to recognize sex-change operations as appropriate medical care could face prosecution for sex discrimination. That regulation never went into effect, as a federal court issued a preliminary injunction against it in late 2016.

In June 2020, the Trump administration finalized a rule removing the expansive definition of “sex” from section 1557 and requiring that non-discrimination protections be interpreted in line with First Amendment freedoms.

The new rule had been challenged by two transgender individuals and the Human Rights Campaign.

When the idea of the Trump administration’s changes was first proposed, a year before the new rule was finalized, the head of the U.S. bishops’ pro-life committee called it an “important step.”

“These modifications follow the legislative intent of the Affordable Care Act to ensure nondiscrimination on the basis of sex in health care,” the bishops’ conference said in a statement.

“The proposed regulations would help restore the rights of health care providers – as well as insurers and employers – who decline to perform or cover abortions or ‘gender transition’ procedures due to ethical or professional objections. Catholic health care providers serve everyone who comes to them, regardless of characteristics or background. However, there are ethical considerations when it comes to procedures.”