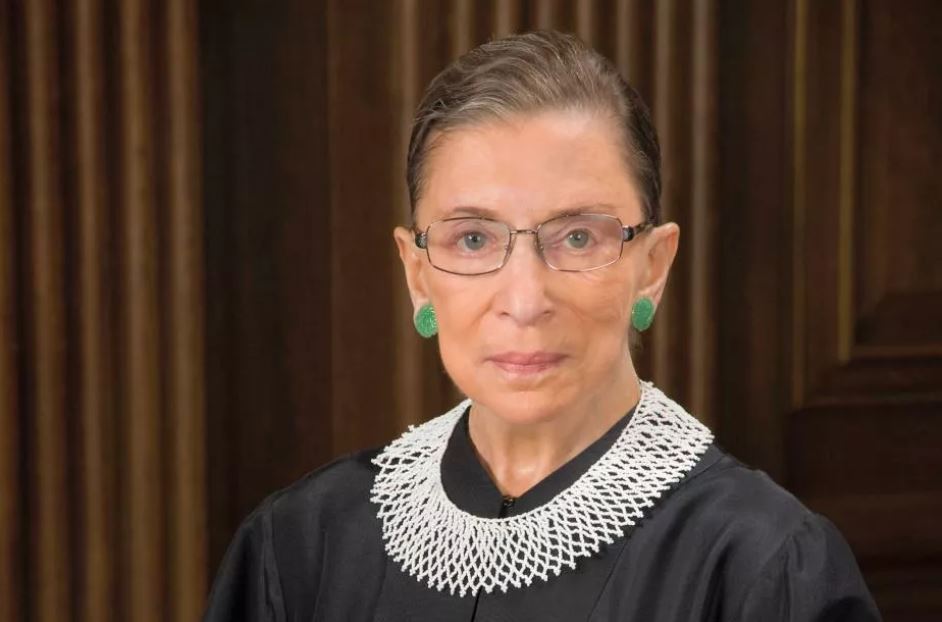 The sexual revolutionaries revere Justice Ginsburg because she propped up their aspirations.

Justice Ruth Bader Ginsburg was doubtless a fine person and dedicated to her ideas. I pray for God’s mercy on her soul, and solace to her family. But sadly, her ideas and her legacy on the U.S. Supreme Court have aided Sexual Revolutionaries in the deconstruction of sexual morality and the family. And the contentiousness that has already emerged around the process of replacing Ginsburg proves one thing beyond doubt: The Sexual Revolution depends on the power of the state to enforce its tenets.

Take the most immediate and obvious example of abortion law. The U.S. Supreme Court recently overturned democratically-enacted measures that sought to protect preborn life and abortion-minded women. States such as Louisiana and Texas attempted to enact modest health and safety restrictions on abortion. Ginsburg was part of the majority that overturned those laws, which had been enacted by the duly elected representatives of the people.

Ginsburg was similarly accommodating to revolutionary views of the biological sex of the body, as applied to LGBT issues and “transgenderism.” In 2015, she was part of the majority that redefined marriage in theObergefellcase. This past June, she voted to apply workplace anti-discrimination provisions of the 1964 Civil Rights Act to the gender-confused. The legal category of “women” corresponding to biology, is in the process of being replaced by a newly created legal construct of “people who say they are women, including biological males.” In other words, this ruling erases women. Thus, I find it ironic that Ginsburg is being hailed as a champion of women’s rights.

Or perhaps I should say, they want to reconstruct society around this fantasy. The babies do keep appearing, after all. That is why the revolutionaries are so desperate to keep abortion unrestricted. The abortion license is an attempt to conceal the evidence that the revolutionary belief system is morally and intellectually bankrupt. The revolutionaries could count on Ginsburg to prop up their ideas. All the while, this coalition of people claim to be acting for the benefit of women.

But many women, all up and down the socio-economic ladder, long ago gave up on contraception and abortion as the keys to happiness and freedom. For these women, family is their highest priority and source of meaning. For many such women, “career” is a job to put food on the table.

By contrast, many women in powerful and prestigious positions cannot imagine what their lives would be like without contraception and abortion. They have made serious educational and financial commitments to become part of the managerial class. Motherhood is generally an impediment to professional success. Not always of course: The current leading candidate to replace Justice Ginsburg, Judge Amy Coney Barrett, has successfully combined a successful career with mothering a large family. But she is an unusual case, as she herself no doubt knows very well. In general, the deck is stacked against women who have children, too early or too many. De facto, delayed childbearing has become the price of entering the professional classes. Typically, female newscasters and college professors and jurists and doctors act as cheerleaders for the Sexual Revolution. These elite women of the managerial class know nothing of the “everywoman,” those who have endured the Sexual Revolution and don’t have high status, well-paid jobs as compensation.

At the time of Ginsburg’s death Sept. 18, three women sat on the U.S. Supreme Court. Ginsburg was the only one of the three who had any children. She came of age in the short window of time when women could still get married, have kids, go to law school and have a career after childbearing. She had her two children when she was 22 and 32. She also had the lifelong support of her husband in her maternal and career aspirations.

Such support today is a blessing too few women experience thanks to no-fault divorce. Women today can’t count on permanence in marriage. Women can, of course, go to law school and have a career all right. But getting married and having children sometime before menopause? Not so much. Justice Ginsburg and her radical colleagues do not seem to recognize the downsides to their revolutionary aspirations.

For Ginsburg, the Sexual State trumps the First Amendment’s freedom of religion, along with common sense and basic science. She consistently solidified the most radical tenets of the Sexual Revolution using the power of the state. This is why I say that Ginsberg was the personification of the Sexual State in a black robe.

What Anti-Semites and Pro-Abortion...