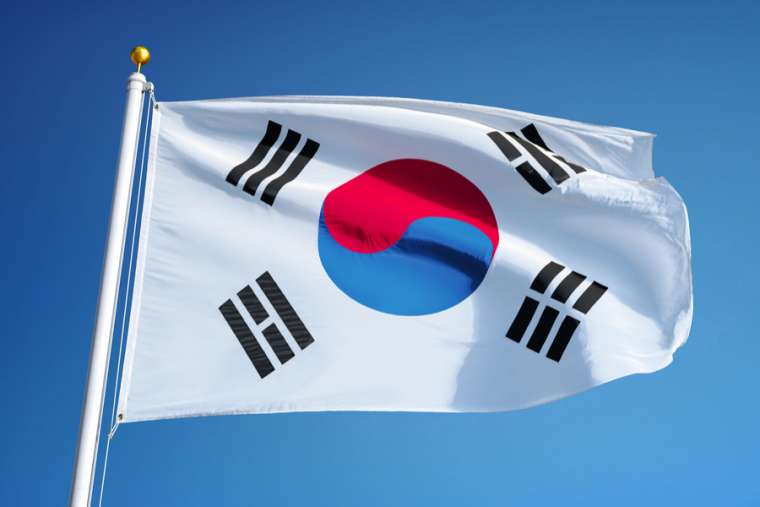 A South Korean bill banning discrimination across 26 different categories has hesitant support from the Catholic bishops of the country, who caution that it could also lead to the legalization of same-sex marriage as well as “reverse discrimination” against traditional understandings of marriage, family and gender.

“[W]e agree on [the bill’s] primary purpose to ban any types of discrimination and hope that it can prevent the abuses of human rights,” the Catholic Bishop’s Conference of Korea (CBCK) said in a statement this week, reported on in The Korea Times.

The bishops, quoting Pope Francis’ encyclicalAmoris Laetitia, added that “every person, regardless of sexual orientation, ought to be respected in his or her dignity and treated with consideration, while ‘every sign of unjust discrimination’ is to be carefully avoided, particularly any form of aggression and violence.”

But while the bishops said they are against discrimination, they also cautioned that the new bill could be interpreted and applied broadly, effectively legalizing same-sex marriage and promoting transgender ideology, as well as “the destruction of human life, artificial conception, selection of life or death based on genetics and the allowance of sexual minorities to adopt children.”

“The bill itself doesn’t mention same-sex marriage. But there are various movements that deem unions of same-sex people something akin to marriage or God’s view of family. We are against such movements,” the bishops stated.

“The bill mentions three different types of gender; male, female and a third gender and sexual identity as a way of people’s perception toward their gender. But this cannot be used as grounds to deny that there exist only two genders; male and female,” they said.

The proper understandings of men, women, marriage and family “form the basis of human dignity in the Constitution. So, love and family should be protected by society and the nation, and they should not be ignored under the name of anti-discrimination,” the bishops added.

The anti-discrimination bill being debated was introduced by Rep. Jang Hye-young in June, and is one of several such bills to have been proposed in recent years. Similar bills have been defeated, The Korea Times reported, due to strong opposition from influential, politically conservative Protestant groups in the country.

According to The Korea Times, the current bill has support from The Jogye Order of Korean Buddhism, while Protestant groups are largely opposed, though some have voiced their support for it.

The Korean bishops have also recently promoted pro-life policies to President Moon Jae-In as the country revises its abortion law. 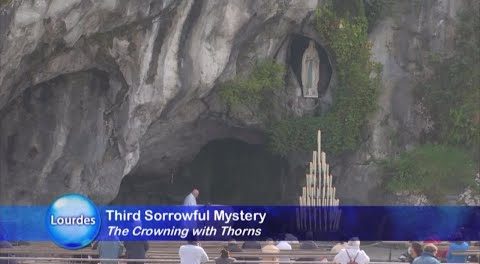