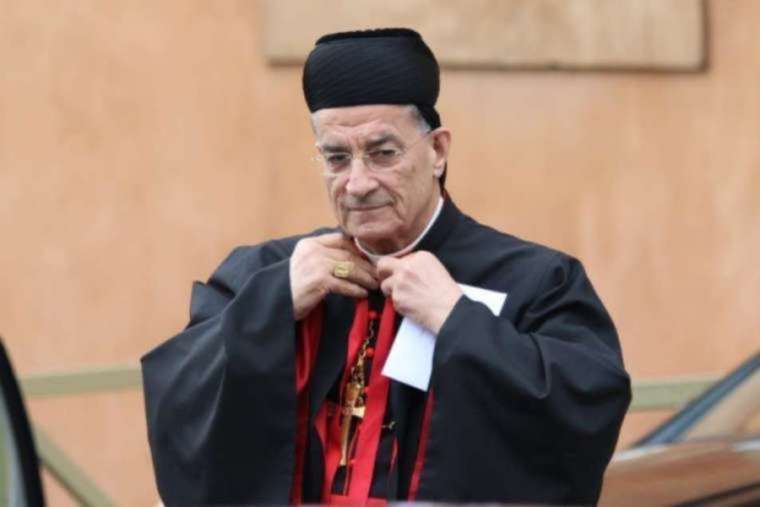 The Maronite Catholic Patriarch of Antioch has said an international court may need to examine the circumstances that led to a massive explosion in Beirut on August 4.

Speaking to media on Aug. 26 after a visit to a Catholic school in Beirut, Cardinal Bechara Boutros Raisaid that while the Lebanese judiciary must look into the explosion, “if it fails, we must go to the international court.”

Boutros called the explosion, which killed at least 180 people and injured thousands, “a major crime and a crime against humanity. After six years of the presence of deadly substances, no one moves a finger. It is unacceptable. They do not have the right to remain idle.”

Thousands of people were left homeless by the explosion, which destroyed entire streets. The Beirut neighborhood of Gemmayze, where the cardinal visited the school Wednesday, was hit particularly hard.

The initial fire is believed to have started from a welding mishap.

The cardinal’s call for international involvement follows an August 9 homily, in which Boutros called for the resignation of the entire Lebanese government over the incident.

“The angry protest movements we witnessed yesterday confirms the impatience of the oppressed and humiliated Lebanese people, and indicates the determination to change for the better,” he said.

“The resignation of a deputy from here and a minister from there is not sufficient. Rather, out of sensitivity to the feelings of the Lebanese and the grave responsibility, the government must reach the resignation of the entire government, as it has become unable to advance the country, and to hold early parliamentary elections.”

The next day, when the entirety of the Lebanese cabinet resigned en masse on August 10.

The cardinal, however, believes that the government is moving too slowly in the reformation of the government, and criticized the country’s sectarian quota system.

“The country is on the ground and they are looking for the quotas,” he said on August 26. “We condemn this in the strongest possible terms.”

After Discovering His Baptism, Ord...