Life, Dignity and Disability: A Faith that Welcomes Suffering 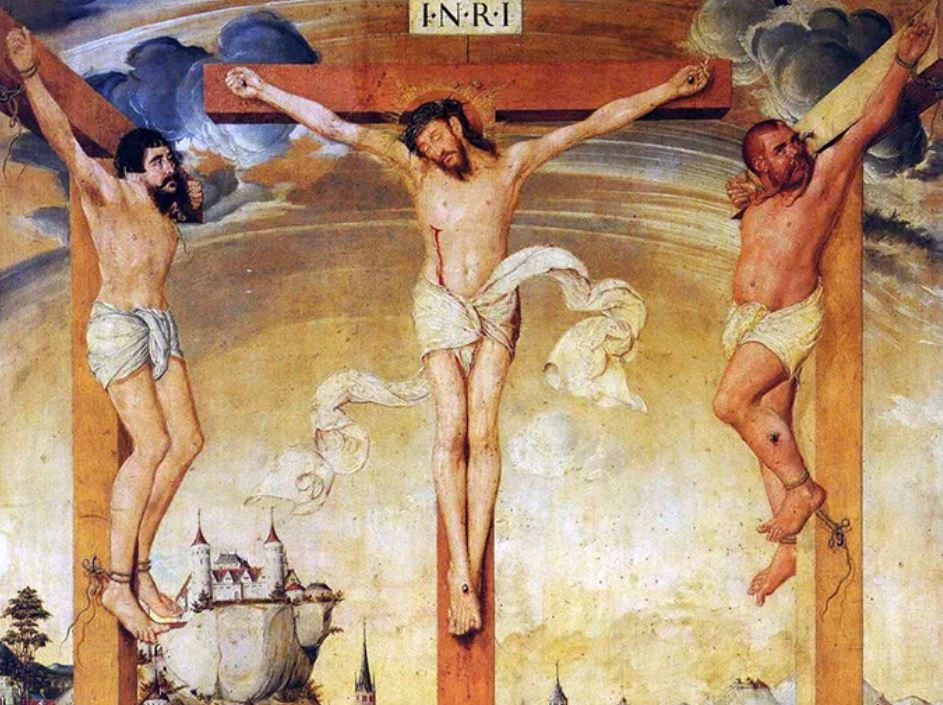 Life, Dignity and Disability: A Faith that Welcomes Suffering

“One has toacceptsorrow for it to be of any healing power, and that is the most difficult thing in the world … A priest once said to me, ‘When you understand whatacceptedsorrow means, you will understand everything. It is the secret of life.’” —Maurice Baring,Darby and Joan

Christianity is a faith that welcomes life and is welcoming to the disabled because it is a faith that welcomes suffering. It is the Christian’s acceptance and embrace of suffering that is at the heart of his acceptance and embrace of the suffering of others. This is the “secret of life” disclosed by the fictional priest in Maurice Baring’s last novel, from which the above quote is taken. The acceptance of sorrow or suffering is indeed the secret of life. When we understand that we will understand everything, or, if not everything, we will at least understand the hollowness of the lies and delusions with which the world tries to seduce us.

Maurice Baring, a bestselling Catholic novelist and great friend of G. K. Chesterton, wrote these words about the acceptance of suffering as he was struggling with the debilitating effects of Parkinson’s disease, the affliction that would eventually kill him. They were, therefore, intensely personal. Equally personal was the poem that he wrote as he struggled to cope with the onset of his illness:

In seeing his broken and mortal body in the light of the permanence of his immortal soul, Baring learned to accept his affliction. Such acceptance is, however, much more difficult for those who have no belief in the soul or its immortality.

Although acceptance of suffering is a choice, suffering itself is not. We are all doomed to suffer, whether we like it or not or whether we choose it or not. Suffering is not a choice, it is a gift. It is given to each of us. Most of us, to be sure, would rather not have it. Most of us do our best to avoid it. Since, however, it is unavoidable, the wise learn to accept it. It is, however, only the holy who openly embrace it and seek it out. It is the holy who understand the true secret of love as well as the true secret of life, which is not merely the acceptance of suffering but the joyful embrace of all suffering, not simply our own but that of our neighbor, and of Our God. This is the ultimate secret that is revealed by the Suffering Christ and by those of his disciples who take up their crosses to follow Him. Suffering, properly understood in its Christ-like simplicity and complexity, is to be not only endured but enjoyed, not in any sordid masochistic sense but in the liberating sense of the lessons it teaches and the riches it bestows.

Scripture is awash with examples of souls being ennobled and enriched by the experience, acceptance and embrace of suffering. One of the most powerful is the example of the two thieves crucified either side of Christ on Golgotha. These two thieves can be said to represent the whole of humanity. Both are sinners who have harmed their neighbors through acts of selfishness. Both are guilty of the crimes for which they are being punished and deserve the death that is meted out to them in justice. Neither can escape from their suffering. They are like the rest of us. They are, however, very different in the way that they view their own suffering and that of the innocent Man who is suffering with them.

The good thief knows that he is as much a sinner as the bad thief and that he deserves equal punishment in justice for the suffering he has inflicted on his neighbor. The difference is that he accepts his suffering and begs his God, and by extension his neighbor, to forgive him. In accepting the suffering he is accepting the forgiveness. In the acceptance of both he is accepted by God into His Kingdom. Thus the acceptance of suffering is the precursor of the joy that is its consequence.

The acceptance of suffering may indeed be the secret of life, as Maurice Baring’s fictional priest tells us, but the joyful service of Christ on the Cross is the secret of love. It is a love that lays down its life for the lives of others, a love that welcomes every human life, however broken, in the fullness of the Love that will heal all brokenness.

Should Catholics care about poetry...