Light Amid the Ruins: Literature in the 20th Century 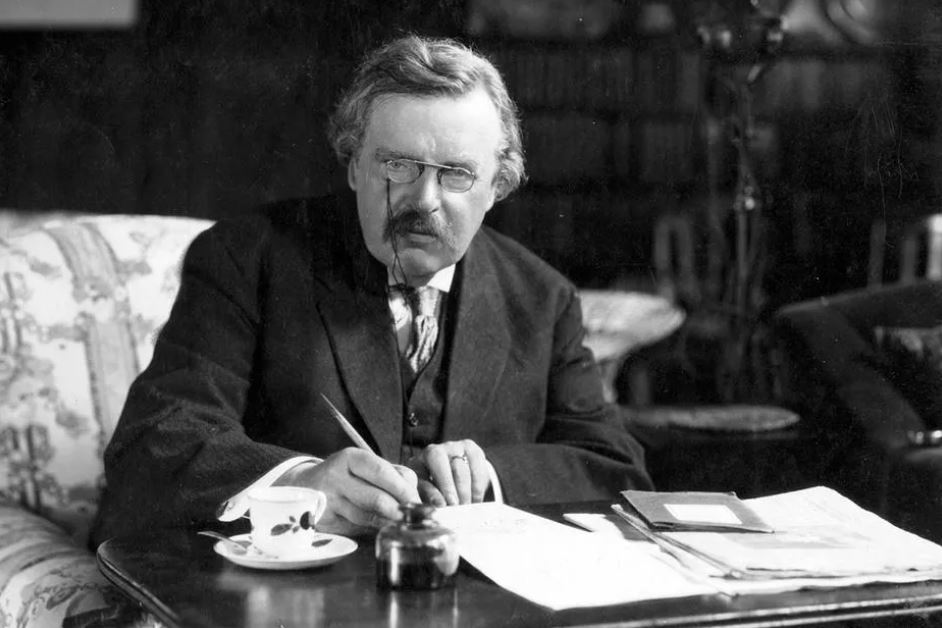 Light Amid the Ruins: Literature in the 20th Century

And amid the ruins of “progress” it is art, and particularly literature, that has proved the voice of the resistance.

We live in “progressive” times; we live in times in which “progress” is not only seen as a good but as a god. “Progress” is not to be questioned. It is not to be resisted. It is believed to be omnipotent, omnipresent and omniscient. It cannot be stopped. It as an idol to which every knee must bow. Don’t get in its inexorable way or you will be crushed by its onward march. Kowtow. Surrender. There is no other choice.

So we are told by the dogmatists of “progress.”

And yet we are being told a lie; a most outrageous and damnable lie. The notion of “progress” is a creed for the credulous. It is a trap for the trite-headed and trivia-oriented; a net for the naïve; a gospel for the gullible. Don’t be taken in.

In reality, we are living in regressive times in which the onward march of technology, and the technolatry that worships it, is accompanied by the backward march of mankind toward barbarism. The past century was the most barbaric and murderous in human history, surpassing the bloodiest excesses of any previous age. The past had its torturers but nothing as gruesome as the tortures devised by the KGB or the Gestapo. The past had its bloody battles in which men killed men with the primitive weapons at their disposal but they had no “weapons of mass destruction.” The “primitive” past knew nothing of the “progressive” use of blitzkrieg, or scorched earth, or mustard gas, or biological weapons, or atom bombs. Rome was sacked by the barbarians, but it wasn’t flattened like Hiroshima, Nagasaki or Dresden. The past had its dungeons, but it knew nothing of concentration camps; it had no Auschwitz or Belsen, no gas chambers, no gulag archipelago. The “primitive” past had its homicide, but it took “progress” to refine the diabolical art of genocide.

One would think that the enunciation of such close-to-home truths would open the eyes of the most gullible of “progressives.” Alas! We underestimate their gullibility. With willful blindness and supercilious self-deception, today’s “progressive” will tell us that he has learned the lessons of the immediate past. He will tell us that the rise of Marxism and Nazism were merely brief setbacks on man’s onward and upward march toward a golden age of rationalism, ushered in by science, in which humanity will at last be liberated from the shackles of religion and superstition. It will do no good to remind him that this is exactly what the Marxists and Nazis were saying a hundred years ago. The communists, genuflecting before the “infallible” teaching of Lenin and the Hegelian certainties of history, were ushering in the final golden age in which the dictatorship of the proletariat would end all injustice. The Nazis, genuflecting before the fulminations of the Führer and the Nietzschean certainties of the übermensch, were ushering in a Thousand Year Reich in which the Aryan master race would finally come of age: the golden age of the golden-haired. In the event, of course, the dictatorship of the proletariat led to nothing but the dictatorship of the Party, and the Thousand Year Reich fell after only 12 years of destructive and self-destructive madness.

And apart from the infanticide, today’s “progressives” also promote the kind of eugenics that previously had been the preserve of mad Nazi scientists like Josef Mengele. Babies are systematically exterminated simply because they are deemed to be “defective.” Children with Down syndrome and other “imperfections” are routinely killed in the womb so that the race can be purified of all such untermenschen. Is this progress, or merely the return of barbarism? Only the most credulous of “progressives” could believe that it is anything but the latter.

And amid the ruins of “progress” it is art that sheds the light of truth most powerfully. As science has all too often aided and abetted the return of the barbarian, it is art, and particularly literature, that has proved the voice of the resistance. From the political novels of Chesterton at the beginning of the last century to the defiant and lonely heroism of Solzhenitsyn as the century “progressed” toward its ignominious end, great writers have shone great light on the evils and ruins of modernity. As science developed the weapons of mass destruction that made the First World War the most barbaric in history, it was poets like Wilfred Owen and Siegfried Sassoon who protested that such techno-wars, in which machines crush men, are crimes against humanity. As “progress” led to the police state and the concentration camp, it was novelists like Aldous Huxley, George Orwell, and the aforementioned Solzhenitsyn who exposed the dark underbelly of “progressive” ideology. It took the aquiline vision of the dystopian artist to expose the myopia of utopia.

As the “progressives” heralded the new dawn of socialism, or Nazism, or secular fundamentalism, it took a poet like Eliot to expose the fatuousness of a “progress” that spawned only a lifeless wasteland fit not for heroes but for “hollow men.” Eliot’s poetic exposé of the wasteland of “progress” was echoed in the fiction of such literary luminaries as C.S. Lewis, J.R.R. Tolkien and Evelyn Waugh. These few, these happy few, have refuted futility. Like candles shining forth in the “progressive” gloom, they show us the light beyond the grasp of the dark ages in which we live. This is art at its best; not merely art for art’s sake but art for God’s sake. Thank God for such art.