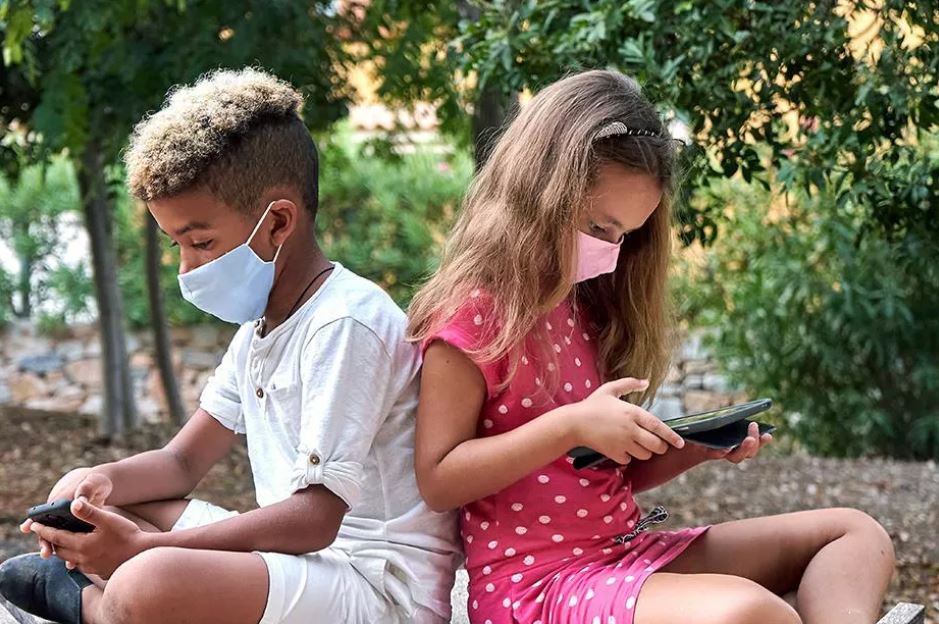 “Remember that nothing is small in the eyes of God. Do all that you do with love.” —St. Thérèse of Lisieux

I’d have figured, not so long ago, that I was too old to get grounded. Circumstances surrounding the COVID-19 pandemic have, effectively, made so many of us very much like kids who are grounded for the summer.

I had a concert ticket for the (prophetically named?) Last Summer on Earth Tour, featuring the the Gin Blossoms and Toad the Wet Sprocket. Yes, those bands are still around. I was lined up as a speaker at the Annual Chesterton Conference in Chicago. Some buddies and I had made plans for a road trip, in which we would go to baseball games at four Major League ballparks in the Midwest over the course of a week. A summer without going to at least one baseball game isnota proper summer at all. But, like so many of my fellow Americans, my grand plans for the summer had to be put on hold.

So many of my old friends in New York spent months trapped in their little apartments. A dear pal of mine had to postpone his wedding. Church-related activities were relegated to Zoom. The list goes on and on. Even though so many of ustriedbeing good, we still managed to get grounded, so that 2020 will go down as a lost summer.

I was also met with another minor inconvenience during the summer: the battery on my iPhone began to drain really fast. Getting a phone battery replaced is a pretty simple repair, but the nearby Apple stores were closed. As a result, I was unable to take my phone anywhere outside of home.

The iPhone debuted in 2007. I didn’t get one then. It took little time for a pet peeve of mine to develop: I hated hanging out with friends while their faces were buried in their phones for so much of the time. “I’m here, too,” I kept wanting to say. It’s especially annoying today to see so many children and teenagers, who’ve had smart phones around for practically their entire lives, do this so frequently. What lifelong habits are being formed?

In 2013 I finally joined the smartphone bandwagon. Cost had been a barrier for some of the years prior, but it was likewise a fitting excuse for me not to become one of “those people.” And when I finally did join the club, I was able to concur on what several of “those people” had told me: it was a mightily convenient device.

It didn’t take long for me to become one of those persons who annoys me. Everyone else on the subway was looking down at their phones. Everyone else at the hangout was posting pictures and videos on Facebook and Instagram. Emails needed checking. There were funny videos on YouTube. Ladies needed that right-swiping. It became rather easy for me to justify so much time on the phone so long as I told myself something along the lines of “yeah, but I don’t do it as often.”

I learned that phantom vibration syndrome was a real thing. And even while I would be at Mass, it had developed into a strenuous effort for me not to check my phone whenever I felt something shaking around in my pocket. There were many times in which I’d spent several minutes during Mass, not so much present as I ought to have been, but rather worrying whether that alert, or phantom alert, was something important. It never was.

I was a consumer who had become consumed.

How many amazing things going on all around us do we fail to see by staring down at our phones? How often do we fail to soak a moment in while trying to take that perfect picture? Do we often look down at our phones in “boredom,” and make the setting incredibly boring in doing so? At what point does the technology which streamlines our communication with one another become alienating? Is any such convenience worth sacrificing our presence for?

“If he comes suddenly, do not let him find you sleeping,” says Our Lord (Mark 13:36). “Why are you sleeping?” He asked the disciples during the Agony in the Garden.

I had become one of “those people” through my habits. Making it worse, I still gladly expressed annoyance with “those people” who spent more time on their phones than I did.

COVID-19 struck. Lockdowns began. The Apple Store wasn’t deemed essential. My battery had already been draining rather quickly by then. The draining of my battery kept growing worse and worse, that if I were ever to leave my phone unplugged, it would shut off after only a few minutes of use. So I resorted to just leaving the phone at home.

Suddenly, replies to text messages just had to wait. When I went out, I didn’t have a device to keep me constantly distracted, or to give others the impression that I was important. I’d had a good number of friends who’d sworn off of social media, or television, in previous Lents. Situationally, my “problem” looked fairly similar to their resolutions, only that it happened to occur after Easter, and spirituality didn’t factor into my decision.

“How can anyone go around town without a smartphone?” the most consumed among us might ask.

The answer is: the same way everyone did, not too long ago. The 1990’s — an era when no one needed to explain who the Gin Blossoms were — was a great decade.

We, by and large, have made ourselves incredibly dependent, and in a remarkably short span of years, on technology that didn’t even exist just a few decades ago. Perhaps the Spirit was groaning a prayer on my behalf, one which I had failed to articulate, that circumstances would grant to me the excuse I needed. God is at work in the minutest of details.

The Amish communities which shun modern technology do indeed have a valid point. I’d still prefer to travel around in a car, rather than a horse-and-buggy. Now that baseball has resumed, I do much prefer live score updates, rather than being updated via carrier pigeon. But technology, convenient as it may be, becomes detrimental when it consumes us.

Providence, without my asking, gave me the excuse I needed to break the bad habits I’d been forming over seven years.

Obviously, I’ve had fewer outings during the summer of 2020 than in previous summers. On the occasional outing to Rudino’s, a bar nearby me, I more often looked up and around, rather than down at my phone. I’ve become a little bit quite a bit quicker to strike conversations with fellow patrons. I had a hiking outing in May, without having the option to snap photos for Instagram, so that I had to enjoy my beautiful surroundings instead. I was unable to bury my face in Facebook or Twitter during quiet moments, that I’d remembered how the quiet moments do indeed have their charms. Cherishing the moment has become something of a lost art, and to be a little bit more present to life was incredibly refreshing!

The long-term absorption of any lessons largely depends upon awareness. I do hope that my own awareness will be sufficient that in the summer of 2021, I’ll be more present at the concert, and baseball game(s), than I otherwise would have been. I’ve resolved to have the better sense not to carry a phone in my pocket during any future speaking engagements. And I’ve also resolved never (unless some circumstance would deem it absolutely necessary) to have a phone with me at Mass again. By having been grounded for this summer, perhaps I’ll be blessed to have an easier time enjoying all of the summers that are to follow.

For most of us, the spiritual journey is one of drawing nearer to God, not by giant leaps, but by small steps. No matter what events may be going on around us, opportunities to grow in wisdom, even if just by a little bit, do spring up. All that anyone ever needs are eyes and ears open to the boundless grace of God.