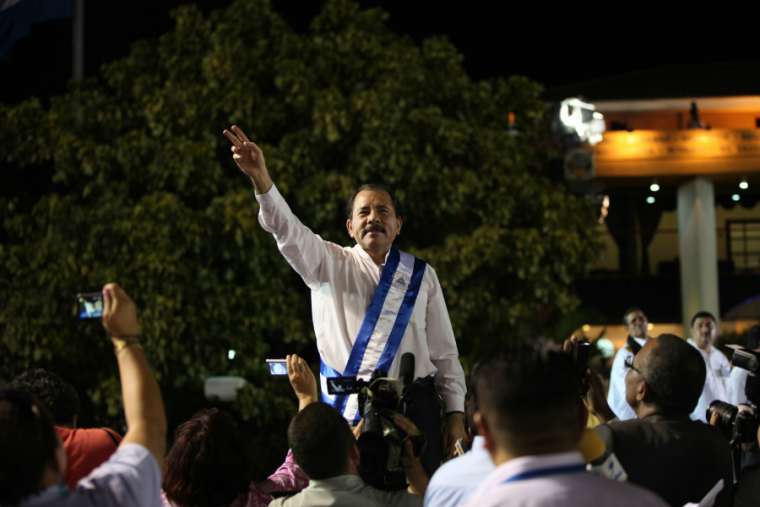 The Archdiocese of Managua has expressed its concern over new threats to freedom and personal safety in Nicaragua, and urged the country’s board of elections “to guarantee free elections” in 2021.

In an Oct. 5 statement the archdiocesan Justice and Peace Commission warned of “new threats to freedom”, in response to bills introduced in the National Assembly aimed at “protecting national sovereignty.”

Regarding the general election scheduled for Nov. 7, 2021, it said that “elections must first have the necessary and adequate conditions,” including freedom of information.

“Citizen participation is unthinkable without the necessary information provided by independent media, which are increasingly being harassed.”

It said the board of elections needs to be “renewed in accordance with established norms so that it is independent and can be trusted.”

The commission also lamented “the increase in violence in the most vulnerable sectors of society: the elderly, children, women” and said that this is due to “the absence of adequate education in family and civic values for decades.”

Some bills have been perceived as intended to support the re-election of president Daniel Ortega, who has been in office since 2007.

In 2014, he oversaw the abolition of presidential term limits.

On Oct. 7 Ortega approved the “National Cyber Security Strategy” which, he said, seeks “the sovereign and secure use of cyberspace that can be trusted.” This measure was criticized internationally because it could be used to censor independent journalists and social media users who express opinions contrary to the government.

The “Law Regulating Foreign Agents” was introduced in the National Assembly to oblige every person and organization funded from outside the country to register with the Ministry of the Interior as a foreign agent and to refrain from participating in “internal politics.” Critics say this law could be used against the independent foreign press.

Following the murder of two girls, the government also announced a reform in the judicial system calling for life imprisonment for people who commit “hate crimes” and crimes “against the peace.”

The measure was approved Sept. 15 by Ortega, who said he would go after those who continue “committing murder and placing bombs” and causing “more destruction than done in April 2018.”

It was then that a socio-political crisis erupted in Nicaragua sparking a wave of protests against Ortega’s government that was violently put down, resulting in the deaths of hundreds of demonstrators.

Since then several churches and bishops have been attacked by paramilitary groups aligned with the government. In July, a man threw a firebomb into a chapel of the Managua cathedral.

The crisis began after Ortega announced social security and pension reforms. The changes were soon abandoned in the face of widespread, vocal opposition, but protests only intensified after more than 40 protestors were killed by security forces.

The pension reforms which triggered the unrest were modest, but protests quickly turned to Ortega’s authoritarian bent.

Ortega was a leader in the Sandinista National Liberation Front, which had ousted the Somoza dictatorship in 1979 and fought US-backed right-wing counterrevolutionaries during the 1980s. Ortega was also leader of Nicaragua from 1979 to 1990.