March For Life Reveals 2021 Theme, With Unity as Focus 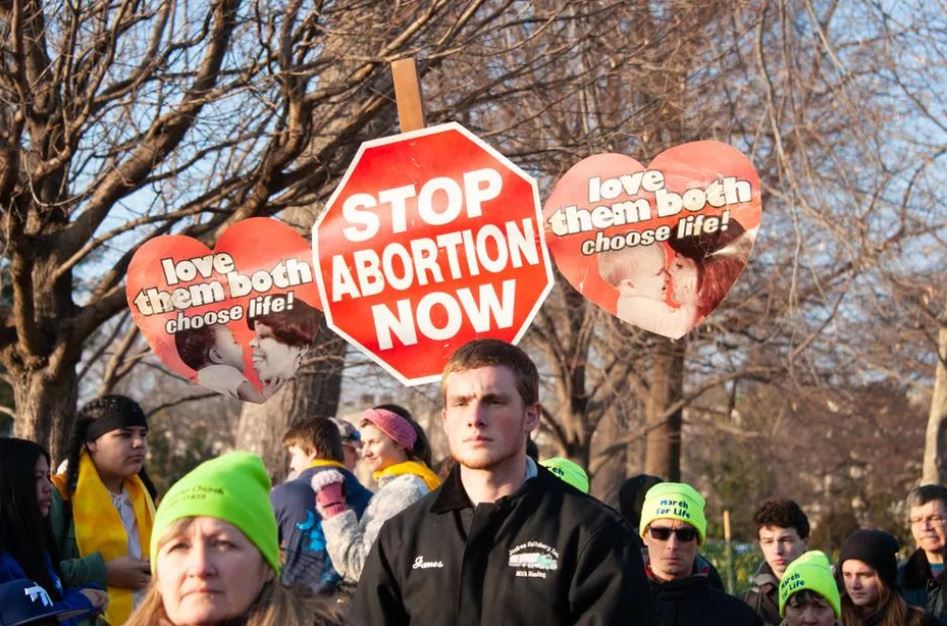 March For Life Reveals 2021 Theme, With Unity as Focus

WASHINGTON — The March for Life Education and Defense Fund announced Thursday the theme for its 2021 event: “Together Strong: Life Unites.”

Organizers of the event said in a press release that the 48th annualMarch for Lifewill take place on January 29th, 2021.

The march occurs every year on or near the anniversary ofRoe v. Wadeas a protest of the Supreme Court’s 1973 ruling in that case, which mandated legal abortion nationwide.

Jeanne Mancini, president of March for Life, said Thursday during an interview on EWTN Pro-Life Weekly that “every year, we really try to discern well what the theme should be.”

Describing the March for Life as the world’s largest annual human rights demonstration, Mancini said the theme is “a springboard to communicate and to educate about what the most pressing needs are of our time.”

“This year, with a 2020 that’s been so unusual in many different ways, the idea of uniting together, and how each of us brings something different to the table, how the variety is beautiful and how together we’re stronger – it just seems like the right theme,” Mancini said.

Mancini said that a great deal of prayer on her part as well as other staff of the March for Life goes into the discernment process for the theme, and “anything can happen with God’s grace.”

She said many have asked her if there will even be a March for Life in 2021 due to the coronavirus pandemic.

Mancini said announcements about speakers at the 2021 March for Life Rally will be forthcoming, but said that Matthew West, a Christian singer/songwriter, will perform at the event.

West said in a statement that he is “honored to be performing at the March for Life.”

“This is an important event and I look forward to proudly lifting my voice along with thousands of people from all walks of life as we gather together in Washington D.C. and send this message loud and clear: I believe every life deserves a voice,” West said. “Every child deserves a chance.”

The Catholic Case Against Communis...