Marriage Can Never Be Redefined 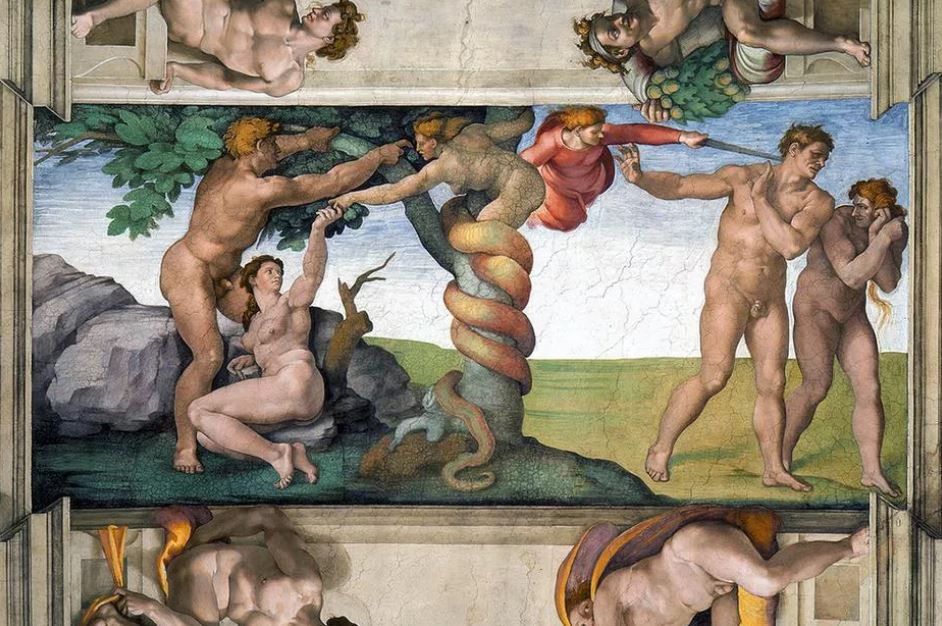 Marriage Can Never Be Redefined

Marriage cannot be redefined — nor can the meaning and purpose of human sexuality.

Man is not a perfect creature who knows infallibly what is right and wrong, good or bad. Man needs help. Reason and faith tell us that God gave everyone conscience to choose good and refuse evil. How do we respond to its urgings?

Everyone knows that conscience can be enlightened or darkened or even seem to cease to exist. Saints are not the only ones who have made morally right decisions in situations of free choice. There are profoundly good acts.

Nonbelievers too, through good common sense, are evidence of the universal gift of reason to do good. But the opposite is all too well known. Evil exists. It is a non-gift and a burden or a warning, or even a punishment.

There is the striking example of evil in the mass murder of more than 60 Norwegian youth at their summer meeting in 2011 on the Isle of Utöya.

The killer’s actions reflect the horrors of a mind totally subjected to evil. He seems to have acted willingly against the warnings of his conscience and thereby risking eternal damnation for himself.

In the early interrogations by the police he revealed that just before his rampage, he heard an interior warning. “Thousands of voices in my head,” he said, “were shouting, ‘Do not do it! Do not do it!’

That is the true power of conscience. One has always to obey. Evil must be refused. Disobedience to conscience is like the fall of Adam and Eve and a return to original sin.

In the case of the Utöya murderer it was the voice of his own conscience, given by God to save him, that failed to stop the atrocious act.

From this we draw the conclusion that conscience is not in itself infallible. It may raise man to his true dignity as a person or it may thrust him into a condition beyond recognition as a person created in the likeness of God. Conscience must be informed by the law of God and his grace.

Marriage and the law of human sexuality are under the jurisdiction of human conscience. That is why it is important to understand the nature of conscience. Humans multiply over time in the union of love and fidelity as man and wife open to new human life. This is clearly the plan of God.

God has granted this possibility to a lifelong and indissoluble bond between a baptized man and a baptized woman in a true sacrament. Through the sacrament of marriage, a husband and wife live in a communion of love, confirmed by the grace of God to serve their eternal redemption.

Couples who want children cannot demand them as a right. Some have children, others do not. Nature says it cannot be a duty for the man and the woman to have children. Children are always gifts.

Society will need to cling to the divine order of creation and appreciate the law of nature to survive as society. The Church must certainly uphold this norm of fidelity. The unity of a family is built on the principle of fidelity and unselfish love. Children are to be the fruit of this love. Those without children still have the love.

To Christians it is always a vocation to be collaborators with God, and to non-Christians, it will always be an attitude and readiness of service to all people and society.

Whether motivated by personal freedom or pride, those who wish to relativize the norm of fidelity in the union between a man and a woman and consider it only an honorable myth of old, will in fact be revolting against the order of creation and against the Lord of creation, God himself, the Creator of all things on earth and in heaven.

Those who wish to redefine man as a neutral person without sexual gender will in fact deny God’s order of creation: “So God made man in his own image, made him in the image of God. Man and woman both, he created them” (Genesis 1:27).

Whatever argument one chooses to use to alter the definition of the nature of human beings, it is clearly a sinful revolt against the order of creation. A human is either a man or a woman.

Rejecting this holy order of creation cannot be but a rejection of the Holy Trinity, the source of all creation. God the Triune has revealed himself in Jesus Christ who is God and man in one person in hypostatic union. We, as human beings, are createdinGod the Son and redeemedinhim.

It is also a rejection of the very purpose of marriage, which is constituted through mutual consent in freedom and made indissoluble through the sexual act. The union must be a union of two persons of the opposite sex, according to the law of creation. There must be sexual difference to make complementarity possible. Sexual difference is necessary for procreation.

God confirms the union in love and makes the common life of the two baptized persons a true sacrament, as even the Council of Trent teaches. This holy doctrine is confirmed as Catholic teaching by all the subsequent popes and the Second Vatican Council.

If society treats a same-sex union as being akin to true marriage it cries out that natural law does not exist. If society allows a third “gender” to be officially registered, confusion and illusions will follow.

This is the new area where we as Christians must be witnesses to eternal truth and have the courage to have sanctified families and marriages. Marriage cannot be redefined — nor can the meaning and purpose of sexuality.