‘Memento Mori’ and the Last Things: How Contemplating Death Helps Us Live Well 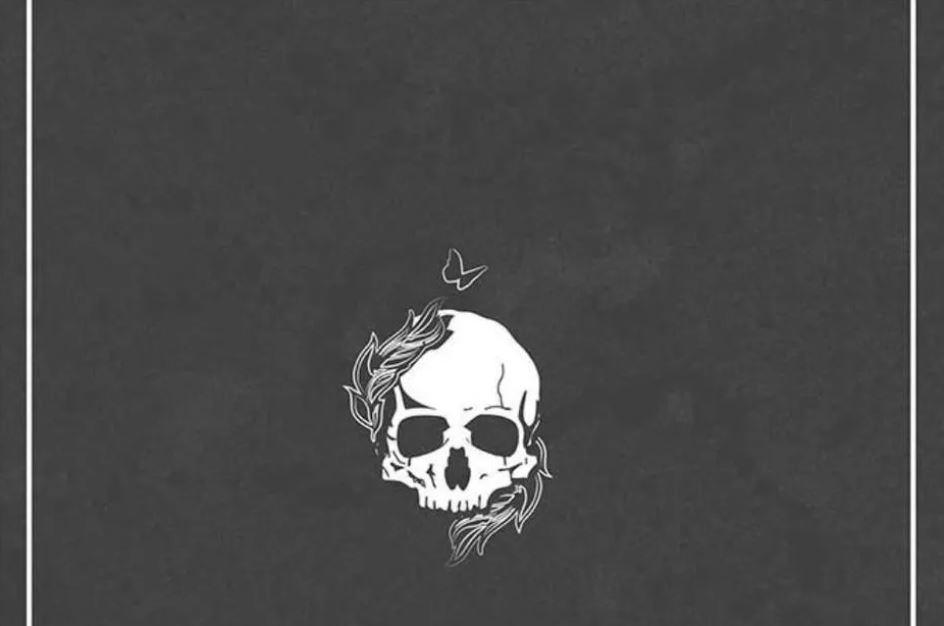 ‘Memento Mori’ and the Last Things: How Contemplating Death Helps Us Live Well

While skulls and skeletons have assumed a scary, morbid and often occultish connection, the religious sister says that’s not the case if viewed with the right frame of mind.

When Pauline Sister Theresa Aletheia Noble purchased a (plastic) desktop skull for herself and began sharing her thoughts about memento mori — which is Latin for “remember your death” — on social media, the response was astounding.

“Thousands of people started to buy skulls for their desks,” Sister Theresa told the Register. “I think God has inspired this return to tradition because this ancient practice is powerful and really needed now. In today’s world of division, noise and chaos, we can so easily become detached from the power of our faith. We can be led astray and make bad choices if we do not understand the value of our lives and the shortness of existence. Amid so much upheaval, remembrance of death is a practice that can help people to remain hopeful and rooted in the truth.”

Sister Theresa was inspired by Blessed James Alberione (1884-1971), founder of the Daughters of St. Paul, who kept a skull on his desk, to do likewise. She was inspired by his example, as well as by his talks and conferences on the subject of memento mori.

Sister Theresa has compiled numerous prayers and reflections into several books, the latest Memento Mori: Prayers on the Last Things. The book, published by her order’s media arm, includes a short daily examen (“review of the day”) with a particular emphasis on preparing for death.

And there’s a skull on the cover.

While skulls and skeletons have assumed a scary, morbid and often occultish connection, the religious sister says that’s not the case if viewed with the right frame of mind.

“Sometimes people react very negatively to skull imagery,” said Sister Theresa, “but I think many times this arises out of ignorance. After all, the symbol of the skull has been used for centuries in the Church as a reminder that as humans we tend toward death. But it’s important to keep in mind that the human ending of death and decay and rot has a further ending for Christians in the resurrection: ‘Thus, says the Lord God: Look! I am going to open your graves; I will make you come up out of your graves, my people’ (Ezekiel 37:12). Death would be the end for us had Christ not died on the cross and saved us from the death of sin.”

Reflecting upon mortality, prayerfully imagining the moment when we will meet Jesus, and carefully preparing for death via a spiritual exercise called memento mori is particularly timely for this period of the Church year.

As Sister Theresa has found, the most evocative traditional image of memento mori is the skull. Many portraits of saints depict them with a skull nearby. In Danse macabre, a form of painting popular in the Middle Ages, not just skulls, but whole skeletons, cavort to the grave along with popes, peasants and kings. And many priests, religious, and laypeople keep an image of a skull on their persons in the form of medallions or other jewelry.

Contemplating one’s death, of course, is related to the Four Last Things, which, as discussed in the Church, are death, judgment, heaven and hell. No one can avoid the first two, and our choices in this life determine which of the last two we will experience. Daily remembrance of this reality is not morbid; it is actually life-giving, because it reminds us to live well and prepares us to die well.

It’s so important to do this that the Church gives the faithful an annual memento mori in the form of two feast days —All Saints and All Souls. On the first day the faithful celebrate all the saints, including those who are unknown to us and don’t have their own feast day. On the second, the faithful celebrate and pray for all the dead, especially those undergoing their purification in purgatory.

Anusha Jebanasam, a university librarian in Sydney, Australia, experienced a “memento mori moment” when her brother Noel passed away after battling cancer.

“I contemplate my brother’s death often, even daily,” Jebanasam told the Register. “For me, memento mori was how I processed my brother’s death. Remembrance of death means living every day with purpose and meaning, embracing the present moment with God and other people. And especially,” she adds, “not to let quarrels fester.”

During his illness, Noel returned to the practice of the Catholic faith. He died in October 2012.

But this time of year is not only for adults to contemplate. It is the perfect opportunity to provide children with age-appropriate lessons in the “last things.” Pam Simon, principal of Holy Trinity School in Westmont, Illinois, incorporates both feasts into the faith-based curriculum of the school. “Praying for the dead proves our hope for eternal life,” Simon shared with the Register. “There’s no reason to pray for the dead unless you believe in the resurrection.”

And she doesn’t shy away from exposing children to the reality of death and dying. She believes children receive important social and emotional education by attending wakes and funerals. In fact, if a member of the school faculty or parish staff passes away, the entire school attends the funeral.

“Some parents do opt out of allowing their children to attend,” she says, “but there’s an organic thing missing from their lives if you try to completely avoid the topic.”

Indeed, a wake or funeral is a memento mori that even children can understand.

“Memento mori reminds us to live every moment, embrace every moment, sanctify every moment,” said Jebanasam. “It’s about living openly and well, being available to God so that when you pass away, it’s not the end of the world. It’s the beginning.”

Sister Theresa muses further on people who recoil from skull imagery even when it’s used in a Christian context: “I wonder if perhaps it’s a sign that they would benefit from meditating on death. Personally, the image of the skull became far less frightening and somber the longer I meditated on my death. Now, when I look at a skull, it’s a sign of Christ’s victory over death. But it takes actually meditating on our death and what our faith says about it to get to a place where we see that immediately.”

For Catholics, the two feasts of All Saints and All Souls are actually a kind of “triduum” that begins on Oct. 31 with All Hallows’ Eve, the vigil of All Saints’ Day.

But many Christians object to the secular observance of this holiday because it is rife with truly frightening and disturbing images, consumerism and unsavory behavior — not to mention the temptation to gluttony brought on by the annual deluge of candy.

What Christians need to do is “take back Halloween” and stop letting the secular world co-opt theholiday.

Principal Pam Simon of Holy Trinity School in Westmont, Illinois, provides guidance for how to do this. “First of all,” Simon said, “we never call it ‘Halloween.’ We call it All Hallows’ Eve.”

Simon also sends an annual letter to all the school families reminding them that All Saints’ Day and All Hallows’ Eve are ancient Catholic feasts dating back to the sixth or seventh century. In a minor concession to the worldly observance of the day, students are allowed to wear costumes to school, and they don’t have to dress up as a saint. But, Simon instructs, “costumes should be fun, not too scary, no weapons or masks, no devils, no vampires, no blood, no creepy clowns.”

Then Simon connects All Hallows’ Eve to the actual Solemnity of All Saints by printing out several hundred mini-biographies of many different saints, each on a small slip of paper. She then visits each classroom in the school and has the students and teachers blindly choose one piece of paper. She reminds the students that “you’re not choosing the saint. The saint is choosing you, to be your special patron for the rest of this school year.” If the feast falls on a school day, the entire student body attends Mass together.

The school also observes All Souls’ Day, in which the focus is on praying for the dead.

Ireland’s Devotion to Our Lady and...