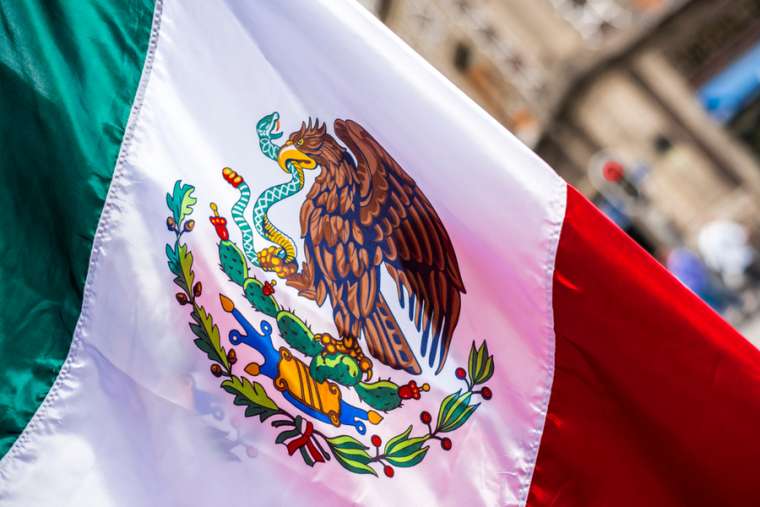 The Mexican state legislature of Nuevo Leon passed an education reform bill May 21 to foster a “respect for life from conception to natural death” in students.

The law reflects the state constitution, which affirms that “the state recognizes, protects and defends the right to life that every human being has. From the moment of conception that life comes under the protection of the Law and is considered as having been born with regards to all corresponding legal effects until its natural death.”

The new bill also calls for the “inclusion, through the development of special training, programs for the employment of people with some kind of disability.”

“We want to create a new generation of students that have values and respect, which unfortunately in Mexico, we have seen is being lost,” he explained.

The director of the ConParticipación platform, Marcial Padilla, stressed the importance of incorporating pro-life principles into constitutions and laws, inlcuding the United Nations Universal Declaration on Human Rights or the Inter-American Convention on Human Rights.

“The initiative to recognize the right to life in education will help young people, adolescents and children learn to appreciate human life,” Padilla said.

The pro-life leader said he is hopeful the reform bill will “help reduce suicide rates, reduce addictions and will also help young people understand that abortion is not an option. ”

Above all, students “will be able to know that abortion is always an attack on human life,” he said.

Fr. José Manuel Suazo Reyes, director of the communications office of the Archdiocese of Xalapa, welcomed the passage of the law in a May 24 letter on behalf of the archdiocese.

In the letter, titled The Culture of Life Advances, Suazo said that “Mexico continues to cry out that it loves and wants life” and that “abortion is not the solution” for distressed mothers, and that it is essential that the government support the a broader culture of life in the country.

“It’s important for the state to protect life, but it is also essential that it form citizens in respect and care for life,” the letter said. “This reform creates awareness in students of the dignity that every human life has, thus contributing to the reduction of discriminatory, aggressive and even criminal behavior, as is the case with abortion.”

The priest called the law “a very important step in the culture of life,” while noting that “thousands of children are aborted year after year in Mexico City, where killing babies up to 12 weeks gestation is permitted.”

While government officials “want to promote abortion on demand,” he said, wider efforts to promote the dignity of all human life were gaining support, including the recent ninth annual March for Life in the country on May 23 – held online this year due to the coronavirus – which, he said, attracted more that 500,000 participants on Facebook alone.

“These manifestations of the culture of life seek to put a stop to all these criminal initiatives throughout the country to promote abortion,” said Suazo. “Today more than ever life is threatened. We must protect ourselves from those anti-life mentalities that despise the lives of others.”

The life of a hermit: A glimpse in...