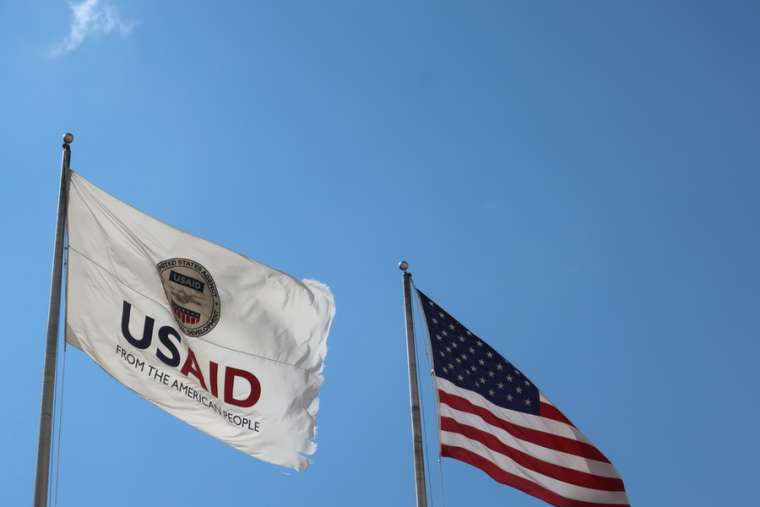 Pro-life conditions on U.S. health aid have not resulted in significant gaps in health care provision, and foreign NGOs have broadly accepted the provisions, multiple federal agencies reported on Tuesday.

The Departments of State and Health and Human Services (HHS), along with the U.S. Agency for International Development (USAID) conducted a review of the administration’s Protecting Life in Global Health Assistance policy, which conditions U.S. global health assistance on recipients not performing or promoting abortions.

While the policy has existed in the past under the “Mexico City Policy,” the Trump administration expanded its pro-life provisions to apply to more than $8 billion of U.S. foreign aid.

On Monday, the federal agencies tasked with making the report said that the “vast majority” of U.S. partners in global health assistance accepted the new policy, and that in most of the other cases where partners refused to abide by the policy, an alternative health provider was found or foreign governments or donors stepped up to fill health care gaps.

“Only in limited instances has the Agency struggled to identify new partners or sub-awardees with comparable skill sets, networks, or capacity for outreach,” the report said.

The pro-life group Susan B. Anthony List hailed the report, with president Marjorie Dannenfelser saying that it “shows that the U.S. can still provide foreign aid without sacrificing the dignity of unborn human life.”

While the Helms Amendment forbids U.S. assistance from directly paying for abortions, supporters of the Mexico City Policy say that it provides an additional protection against pro-abortion groups accepting U.S. aid in order to free up other resources internally for abortions.

Critics of the policy have referred to it as the “global gag rule,” alleging that it forces non-profits to be silent on abortion as a method of family planning.

The Trump administration expanded the policy to apply to more than $8 billion in global health assistance across several federal agencies, whereas it had previously only applied to $600 million in USAID family planning assistance.

On Monday, State, HHS, and USAID reported that a “majority” of foreign NGOs receiving U.S. health assistance agreed to abide by the updated policy by not performing or promoting abortions.

Out of 1,340 “prime awardees” of U.S. aid during May, 2017 and September 30, 2018, eight of the awardees declined to abide by the policy, along with 47 sub-awardees. Partner groups declined awards for various purposes, including for HIV/AIDS, family planning, tuberculosis, maternal and child health, and nutrition.

Three of these eight prime awards that were declined resulted in a disruption in the delivery of health care, the report said, while 12 of the sub-awardees refusing to abide by the policy caused a gap in health care delivery.