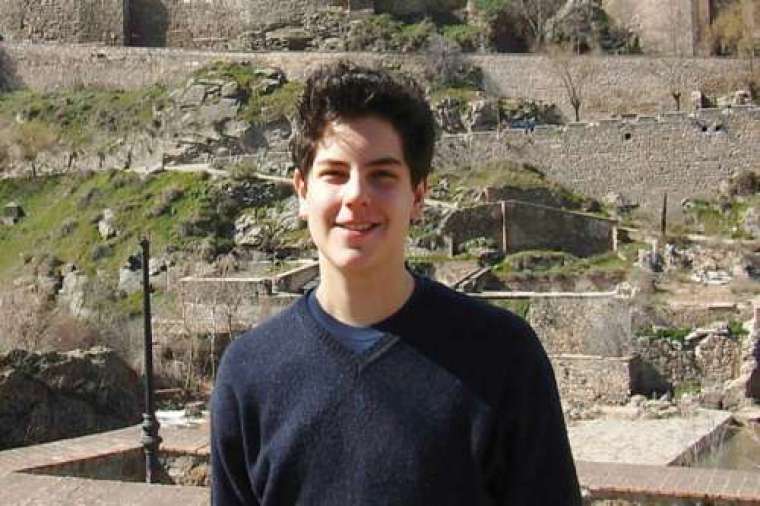 Servant of God Carlo Acutis is set to be beatified on Saturday, and will become the first member of the millennial generation to become officially known as a “blessed.”

Interest in the life of Carlo Acutis has been intense in the weeks leading up to his beatification. And while research shows that a growing number of millennials and Gen Z Americans do not practice any religious faith, CNA spoke with some Catholic contemporaries of Acutis, who said the video-game playing Italian makes them want to grow closer to God.

During his life, he made a website dedicated to Eucharistic miracles, and maintained a deep devotion to the Eucharist until his death.He also loved PlayStation, which is probably a first for anyone canonized or beatified.

Acutis serves as an example for how millennials and Gen Z should live their lives, Cecilia Cicone, a 25-year-old from Delaware, told CNA.

“Carlo puts flesh on what a saint who plays video games and goes on the internet looks like. He challenges me to examine my conscience and say, ‘Ok, I’m called to be a saint who uses the internet too. Am I using it to make God’s love known?’”

Acutis, she said, is a concrete example of “what holiness looks like in the 21st century.”

“We see that holiness can involve awkward middle school phases with popped collars and video games,” she said.

“With the beatification of Carlo Acutis, for the first time I experience the peace and joy of recognizing that I, too, can be a saint of the 21st century. It’s not a hypothetical anymore.”

Fr. John LoCoco, a priest of the Archdiocese of Milwaukee, is about six months younger than Acutis. And when he first heard about Acutis in 2014, he said he was “wholly unimpressed by his witness at first.”

“I never cared much for computers or video games, so it never made him ‘familiar.’ He was just a kid who blogged about the Eucharist,” LoCoco told CNA.

Gradually, however, LoCoco’s views on Acutis began to change, and now he thinks that Acutis “will be a stalwart saint in the modern age.”

“I think that what I have come to love is what seems to be the very gentle nature of Carlo,” LoCoco said. “His care for those who are picked on in school, his care for those whose parents were divorcing; Carlo seems so emotionally invested in the lives of people.”

LoCoco told CNA that he now finds the “profoundly quiet, honest sense that he had of God’s presence in all things” to be “remarkable.”

Maria Roberts, a 26-year-old computer programmer, is excited that her profession is about to gain its own patron saint, and she thinks that Acutis is a good example for how Catholics should be using the internet.

“It is important for us as Catholics to think about how technology can be used for good and for evangelization, and not as a way to take advantage of others or demoralize young people,” she said.

“There is so much good to be done and so much suffering nowadays- young people should know that their talents can be used for God’s glory in many ways through our technological advances.”

Acutis’ age has been a sort of a spiritual wake-up call for some Catholics.

“The fact that we were alive at the same time and are so close in age seems to highlight even more the gap between our ‘levels’ of holiness,” Taylor Hyatt, a 28-year-old from Canada, told CNA. She was born the same year as Acutis.

“That said, I really appreciate his deep love for the Eucharist and interest in the Internet. We shared those interests, back when I was his age and up to now,” she said. Hyatt also admired Acutis’ interest in disability rights, a cause she is also involved with.

Fr. Paul, a recently-ordained priest in Ontario, was more blunt in his assessment of his life to Acutis’.

“For me personally, knowing how holy Blessed Carlo was makes me feel like a piece of crap,” he said. “I was born the same year as him and as a teenager wasn’t particularly saintly.”

“But I talked about him to our young adults group last week and showed them the picture of his tomb and more than a few people commented on the fact that he was wearing normal clothes, and that he played video games and was good with computers,” said Fr. Paul.

“I have tried to use Pier Giorgio as an example young people can relate to but perhaps Blessed Carlo might be better these days given how contemporary he is.”

It is Acutis’ “normalcy” that makes him so interesting, some Catholics told CNA.

Acutis “is someone we can look at and quite literally picture ourselves,” Alex Trevino, a 30-year-old from Dallas, told CNA. “He’s buried in the clothes that I wore as a teenager.”

Trevino said that Acutis’ beautification shows young people “that you don’t need to be a priest, a bishop, or even a pope to be holy.”

“We need to see as a Church that sainthood, heaven, and eternal life with God is real and attainable,” he added.

Ani, a 24-year-old from Texas, agreed. She described Acutis as “just a regular dude who grew up Catholic, as we all do, got sick like so many people do, and built a website to post about his specific interests like we do.”

“We talk about everyday sanctity a lot in Schoenstatt, the concept of doing things extraordinarily well,” Ani said to CNA. “I feel like Carlo’s maybe the first saint I’ve seen that’s had an actually normal, human, attainable way to do that.”

Unlike other saints who died young, such as St. Kateri, St. Therese, or St. Maria Goretti, Acutis had “no supernatural influence at any point,” said Ani.

“No visions, no tilma, no stigmata. Just a dude and his computer and his love of God. That stuff’s cool,” she said.

Finding Mary on the Inside: Learni...