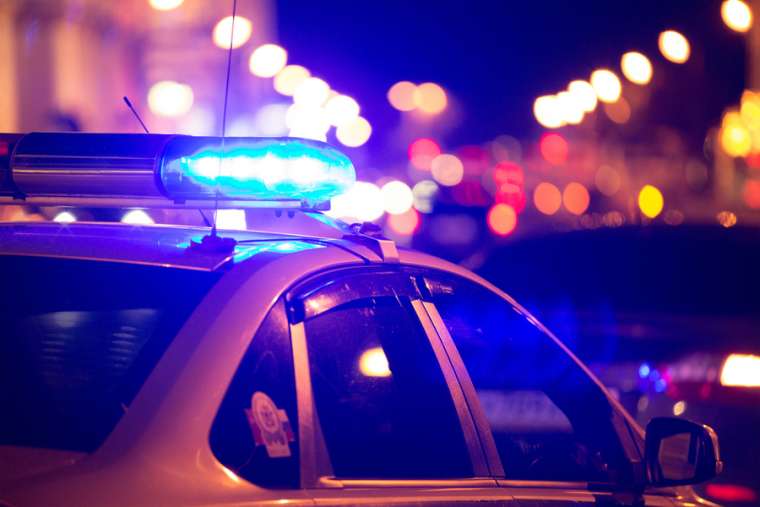 Milwaukee’s archbishop is praying for peace following a shooting by police of Jacob Blake, a Black man in Kenosha, Wisconsin, on Sunday.

“It is with a heavy heart that I received the news about the shooting last night in Kenosha,” Archbishop Jerome Listecki of Milwaukee said late Monday morning. “While many of the details of this shooting are unknown to us, the general public, it is not difficult to imagine the pain, fear and anger felt by all who were present.”

The archbishop said he was praying for the healing of Jacob Blake who was shot by police, as well as “for comfort for his family and loved ones” and “for peace in Kenosha.”

Video circulated online on Sunday of a police shooting of an African-American man later identified as Jacob Blake. The officers were initially responding to a domestic incident at the location, according to a press release later issued by the Kenosha Police Department.

Blake is seen in the video walking away from several police officers, circling the front of his car and walking towards the driver-side door while officers are seen yelling at him and following him, guns drawn.

Blake then opened his car door as one officer grabbed him from behind and proceeded to shoot him; another officer stood behind with a gun pointed at Blake, who was shot seven times.

Blake is in serious condition at a Milwaukee hospital, according to the police department’s release issued Monday. According to neighbors, Blake was trying to break up a verbal altercation between two women before he was shot by police, and witnesses said he was unarmed, the Kenosha News reported.

The Wisconsin Department of Justice is leading a criminal investigation into the shooting, joined by the Kenosha County Sheriff’s Office and state patrol.

Protests ensued in Kenosha on Sunday evening, following the news of Blake’s shooting. Video showed cars being set on fire, armed protesters confronting police, one officer being injured in an encounter with protesters, and the county courthouse being vandalized.

Archbishop Listecki prayed for peace amid the “volatile” situation in Kenosha. “Violence can never be the means to attain peace and justice.,” he said.

“The Church stands as a beacon of hope,” he said. “The sins of violence, injustice, racism and hatred must be purged from our communities with acts of mercy, with the protection and care for the dignity of every human person, with respect for the common good, and with an unwavering pursuit of equality and peace.”

“While we do not have all of the details yet, what we know for certain is that he is not the first Black man or person to have been shot or injured or mercilessly killed at the hands of individuals in law enforcement in our state or our country,” Evers stated.

Democratic presidential candidate Joe Biden also issued a statement on Monday, saying that “[t]hese shots pierce the soul of our nation. Jill and I pray for Jacob’s recovery and for his children.”

Is this what Saint Rose of Lima lo...