Mom of Carlo Acutis: Teen computer whiz was an ‘influencer’ for God 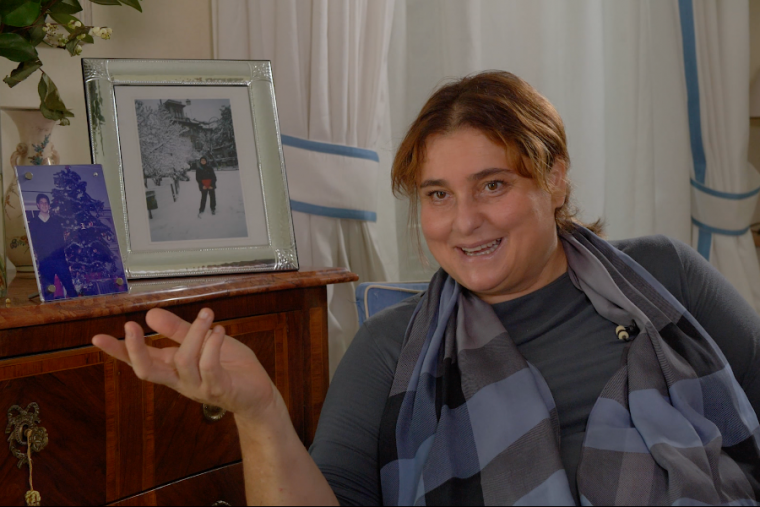 Mom of Carlo Acutis: Teen computer whiz was an ‘influencer’ for God

Venerable Carlo Acutis, who will be beatified in Assisi Oct. 10, is an example of a teen who used the internet to “influence”people to draw closer to God, his mother said.

“Carlo was able to use social media and especially the internet as an ‘influencer’for God,”Antonia Salzano told EWTN.

Carlo was 15 when he died from leukemia in 2006. He was a computer whizwho taught himself how to programand created a website cataloging the world’s Eucharistic miracles.

Growing up in the center of Milan, Carlo had a deep love for the Eucharist. He never missed daily Mass and adoration. He also prayed the rosary frequently and went to confession every week.

From age 11, he started helping out teaching catechism to kids at his parish, and he was always helping the poor and homeless in his neighborhood.

According to Salzano, Carlo lived ordinary things in an extraordinary way.

“Obviously, being a boy of our times, he experienced what all the young people of his generation have — so, computers, video games, football, school, friends…”These things might feel common to us, she said, but “he managed to transform it into the extraordinary.”

Like many teens, Carlo liked to play video games. His mom said he couldteach young people today about how to properly enjoy them and other technology,without falling prey to the pitfalls of internet and social media use.

“Because he understood that they were potentially very harmful, very dangerous, he wanted to be the master of these means, not a slave,”she said. Her son practiced the virtue of temperance, she explained, so he “imposed on himself a maximum of one hour per week to use these means of communication.”

“So for Carlo, for sure the first point is to teach young people to have temperance,”Salzano continued, “that is, to understand the need to maintain the proper autonomy and the need to be always able to say ‘no, enough,’to not become a slave.”

Salzano said that Carlo would say it was about balance. If someone spends his or her life only following “influencers,”they might only learn about what outfit to wear and “they completely forget about God,”she said.

She noted that social media today has turned into a “yardstick”by which people measure their happiness.

“Certainly today, in a society based a little on the ephemeral, on the exaltation of the self, of the ego, and where one forgets the existence of God, Carlo is certainly very prophetic,”Salzano added.

Salzano explained that her son lived a very modern life, but for him, “the faith has always been the same for more than 2,000 years; that is, that God exists, he became incarnate, died and rose again for us.”

“So Carlo is also a messenger of this … But bringing it into what is the modern world of young people, so he definitely has a lot to teach,”she said.

Another lesson he can show others is the good which can be done right in one’s own neighborhood.

Instead of buying himself games, Carlo used his little bit of spending money to purchase things for the homeless in his area, like a sleeping bag.

Her son did not like money to be wasted on useless things, she said, and he did not care about fashion or clothing brands.

Salzano said: “If I said to him: ‘Carlo, let’s buy an extra pair of shoes,’he would get angry [and reply] ‘Mom, one is enough. Let’s help the poor.’”

In an interview with CNA Newsroom in May 2019, Carlo’s mom said “since he was three, four years old, he showed a big interest in Christ, in the Holy Virgin. When we used to take a walk outside, he used to always want to enter inside the church, to say hello to Jesus, and to send kisses to the cross.”

Salzano said that she herself “was not the ideal model of a Catholic mother”when her son was born, and “was quite ignorant in faith things.”But through Carlo’s influence, she came back to the faith.

“So little by little I started to get closer to the Church. I started to go back to Mass. And this was actually because of Carlo. Carlo was for me a kind of little ‘Savior,’”she said.