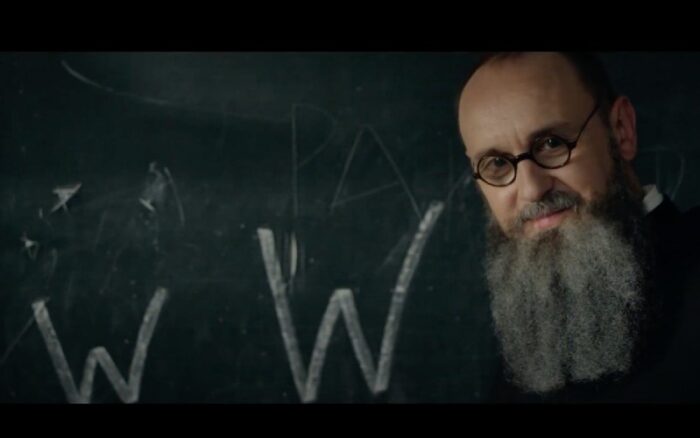 A feature film about the life of St. Maximilian Kolbe hits theaters for one night only Monday, Oct. 26. Two Crowns explores the life and reveals unknown facts about this amazing and heroic saint.

“This is a film about an unbelievable person who volunteered to die in place of a husband and father imprisoned in the German death camp of Auschwitz; a visionary who crossed human borders and gave his life to rescue others.

“His courage, faith, and conviction to carry on his mission made him unique and beloved person.”

The film also features “La. Kazimierz Piechowski, who met Father Maximilian during his time at the camp.” He reveals how “the words [the saint] told him transformed him and directed spiritually his whole life.”

Watch the trailer below:

https://www.youtube.com/embed/lbVULfwqepwClick here if you cannot see the video above.

‘Memento Mori’ and the Last Things...