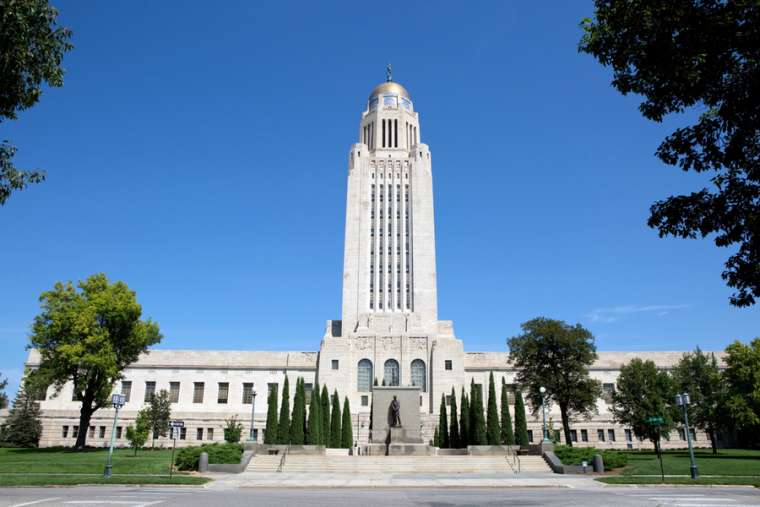 The Nebraska legislature on Thursday passed a ban on dilation and evacuation (D&E) abortions in the state, a move hailed by the Nebraska Catholic Conference.

“Life has won today in Nebraska. By ending dismemberment abortion, our state has demonstrated and reaffirmed its deep respect for the human dignity of preborn children and their mothers,” said Marion Miner, Associate Director for Pro-Life and Family at the Nebraska Catholic Conference, on Aug. 13.

“Passing LB814 will again establish Nebraska as a national leader in the cause for life. We are committed to affirming the humanity of every single life and making every form of abortion unthinkable.”

The measure passed its first vote in Nebraska’s unicameral legislature on August 5 by a 34-9 vote. Multiple senators attempted to filibuster the bill at that point, but the bill earned the 33 votes necessary to break the filibuster as Geist moved to invoke cloture.

The bill specifically bans the use of clamps, forceps or similar instruments in abortion procedures.

On Aug. 13, the final vote stood at 33-8. State Sen. Carol Blood (3-Bellevue) abstained from voting after saying she had concerns that the ban would not apply if suction is used to remove pieces of a fetus, and nor would it apply if the fetus was killed before being removed, a process that Blood called equally horrific, according to the Omaha World-Herald.

The bill now goes to the desk of Gov. Pete Ricketts, who supports the ban, to be signed into law.

According to the pro-abortion Guttmacher Institute, to date 11 states have passed bans on dilation and evacuation abortions, though because of courts blocking the measures, the bans in two states, Mississippi and West Virginia, are currently in effect, and an appeals court recently ruled to allow Arkansas’ ban to come into effect on Aug. 28.

Opponents of the Nebraska bill have maintained that courts will deem the legislation unconstitutional under Roe v Wade.

Nebraska Attorney General Doug Peterson recentlyreleased an opinion,at the request of State Sen. Ernie Chambers, concluding that LB814 is “likely constitutional” because it “does not appear that it will impose a substantial obstacle on abortion access in Nebraska.”

The U.S. Court of Appeals for the Eighth Circuit ruled last Friday to reinstate the 2017 Arkansas laws. They can take effect August 28, although they may still face legal challenge.

The laws include a ban on abortions based solely on the sex of the baby, and two regulations on the preservation and disposal of tissue from aborted babies, as well as legislation prohibiting D&E abortions.

A district judge had blocked the rules following a legal challenge from the ACLU and the Center for Reproductive Rights on behalf of a local abortion doctor.

In 2010, Nebraska became the first state to ban abortions after the 20th week of pregnancy, citing evidence that unborn children feel pain.