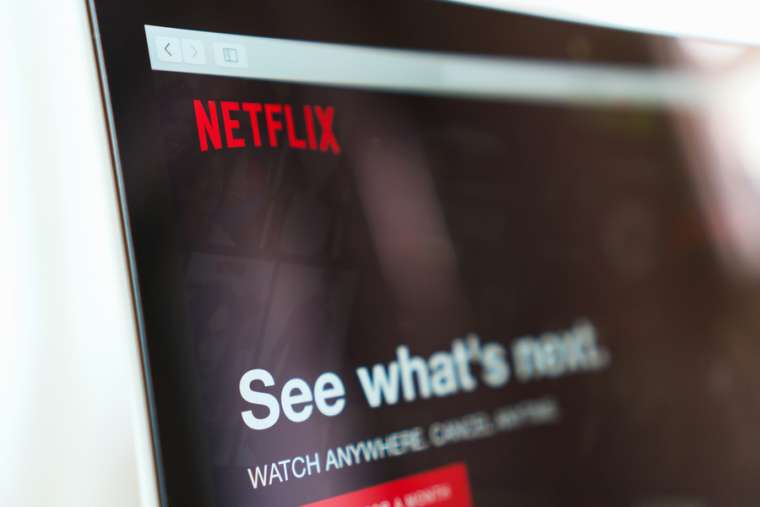 After controversy surrounding the film “Cuties,” Netflix subscribers are cancelling the service at eight times the normal rate, an industry magazine has reported. The film’s release on the streaming service has triggered sustained backlash from customers and commentators for its sexualized presentation of a group of 11-year old girls.

Shortly after the French-language movie was released on September 8, the hashtag #CancelNetflix began trending across social media platforms. According to YipitData, a data analytics firm, starting on Sept. 10, people in the United States began canceling their Netflix accounts at a higher rate than normal. On September 12, the cancellation rate was eight times the rate of canceled accounts in August 2020, the firm toldVariety.

Per YipitData, the rate of cancelations on September 12 was a multi-year high for the streaming company, though the company did not tell Variety how many accounts were canceled. Netflix has nearly 200 million paid users.

“Cuties” was originally released under the French title “Mignonnes,” tells the story of “Amy,” an 11-year-old Senegalese girl who lives in Paris with her family. Amy’s classmates form a dance troupe, called the “Cuties,” who perform hip-hop dances. As the film progresses, the dances get more risque. The film contrasts the conservative Muslim culture in which Amy is raised to the libertine culture of secular France.

Netflix initially marketed the film with a poster showing the titular “Cuties” posing in spandex dance costumes, with Amy shown squatting with her legs spread. Netflix apologized and withdrew the poster, and updated the description of the film to remove the word “twerking.”

The film’s director, Maïmouna Doucouré, said that her film was meant to highlight and critique the hypersexualization of young children. Many people, including members of Congress and child protection advocates, have challenged this interpretation.

Since the film’s release, more than 700,000 people have signed apetitionrequesting that Cuties be removed from Netflix and that the streaming giant be charged with exploiting minors.

“While we commend director Maïmouna Doucouré for exposing the very real threats to young girls having unfettered access to social media and the internet, we cannot condone the hyper-sexualization and exploitation of the young actresses themselves in order to make her point,” Lina Nealon, the National Center on Sexual Exploitation’s director of corporate and strategic initiatives, said in a statement that was published in Variety.

Nealon was particularly critical of the film’s use of “very long scenes with close-up shots of the girls’ bodies,” saying that they do “nothing to educate the audience on the harms of sexualization.”

“If you have child pornography, if you have kids engaged in sexual activities, if you produce it, if you distribute it, you face criminal penalties,” said Cruz in a television appearance on September 13. “I guarantee you every pedophile in America is going to watch this movie,” he said.

“Cuties” includes a brief shot of an exposed breast; it is not immediately clear how old the actress who exposed herself was. She is implied to be a minor, but is not one of the “Cuties.”

In addition to the exposed breast, there are numerous shots of Amy in her undergarments, including one scene where Amy’s relatives attempt to exorcise her. In the film, Amy posts a picture of her genitalia on the internet, but an image is not shown, and Amy is goaded by her classmates to attempt to film a video of her classmate’s penis.

Dr. Chad Pecknold, a professor at the Catholic University of America, criticized the film for “normalizing ‘the pedophilic gaze,’” and discouraged people from watching.

“Cuties invites us to gaze for hours upon sexualized images of young girls against the backdrop of Islamic veils, honor, modesty, custom. Whatever the intentions of the filmmaker, or Netflix, your average American is not yet so morally supine as to be blind to the next con,” he said.