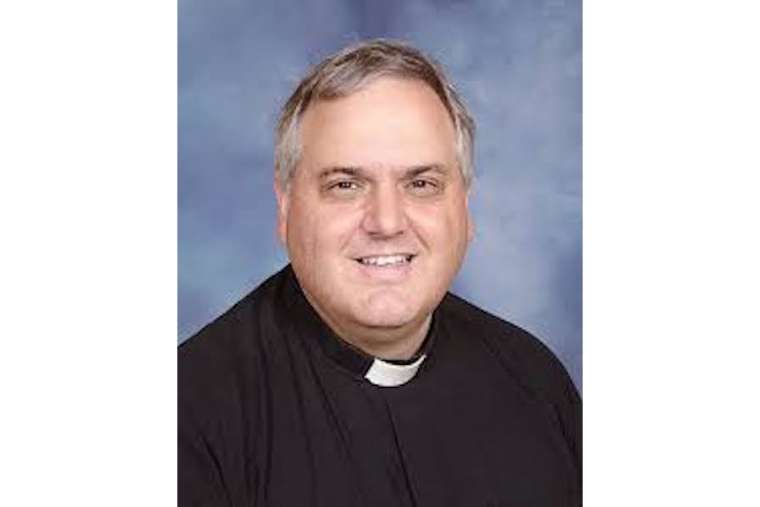 The Archdiocese of New Orleans reportedly knew for months but did not inform school officials that a priest chaplain at a Catholic high school had sent texts to a student, in violation of archdiocesan policies. The priest was removed from ministry last week after admitting to have sexually abused a minor in an unrelated case.

The principal of John Paul II High School in Slidell, Louisiana, wrote a letter to parents on Tuesday saying that he had not known of inappropriate texts sent to a student by school chaplain Fr. Pat Wattigny until Oct. 2, when he was informed about them by New Orleans Archbishop Gregory Aymond.

Wattingy was chaplain of the high school until the conclusion of the 2019-2020 school year, and even after he resigned from the high school faculty over the summer, neither school nor archdiocesan education officials were informed of his texting.

In fact, the school’s principal said he was not told about the texts for months — even though lawyers for the archdiocese had been informed by the student’s mother about the texts in February, several months before he was asked to resign from the school.

The priest reportedly stopped texting the student after he was initially confronted by archdiocesan officials, but later resumed doing so, at which point he was asked to resign from the school faculty.

In his letter to parents, the school’s principal said that he had heard rumors about a significant texting policy violation, but when he asked archdiocesan officials about it, he was told they had no report of such a violation.

An attorney for the student says the priest’s texts were grooming in nature, and, among other things, asked the student repeatedly when he would turn 18. The priest texted the boy late at night, the attorney said, and his texts contained suggestive remarks.

The archdiocese, however, offers a different account of the texts.

According to a letter written by Aymond to parents of the school, reported by the Advocate, the texts did not contain “sexual references or innuendo” but still violated the archdiocesan policies about communication with youth.

Sexual abuse and youth protection experts say that texting a minor can often be used as a grooming strategy, and caution vigilance about violations of texting policies. Diocesan policies in the U.S. generally forbid priests, teachers, youth ministers and other adults from texting with teens.

On Oct. 1, the archdiocese announced Fr. Wattigny’s removal from active ministry because he had disclosed sexual abusing a minor in 2013. That announcement did not mention Wattigny’s texts. It was not until the next day, Oct. 2, that Archbishop Aymond reportedly told the principal of John Paul II, Douglas Triche, about the texts — the same day that local news outlets reported them.

The archdiocesan announcement said that Fr. Wattigny’s 2013 abuse was reported on Oct. 1, and that he was removed from ministry on the same day.

Wattigny was removed from ministry along with Fr. Travis Clark, pastor of Sts. Peter and Paul parish in the archdiocese, who was charged with obscenity with women.

Fr. Clark’s removal stemmed from an incident where he was reportedly seen having sex on the altar of his parish with two women. Archbishop Aymond has since performed a penitential rite required for continued use of the altar for sacramental purposes, the Advocate reported.

Archbishop Aymond said in his Oct. 1 announcement he would offer Masses at the two parishes on Oct. 3 and Oct. 9.

“Both of these situations are very troubling to me. When a priest does not live out his vocation faithfully he suffers consequences and I must notify the parishioners, school families, and public in general,” he stated.

CNA reported in August of 2019 a case in the Archdiocese of Cincinnati where the auxiliary bishop—and a member of the U.S. bishops’ committee on child protection—failed to inform Archbishop Dennis Schnurr about a series of allegations made against a diocesan priest of inappropriate behavior with teenage boys, including non-sexual texting.

When the priest was transferred in 2018 to an archdiocesan school, the 2015 complaint was brought to the chancery and Archbishop Schnurr was informed of that complaint. However, the chancery later claimed that it believed the allegations to be an isolated incident, as the archbishop had not known about the previous allegations.

The priest was then ordered to limit contact with students and see a “monitor,” but school officials were not informed of that order. He was subsequently removed from ministry after he inappropriately texted a minor at the school.

Catholic Charities in southern US...