One Year Later, No Resolution on Brebeuf Scandal 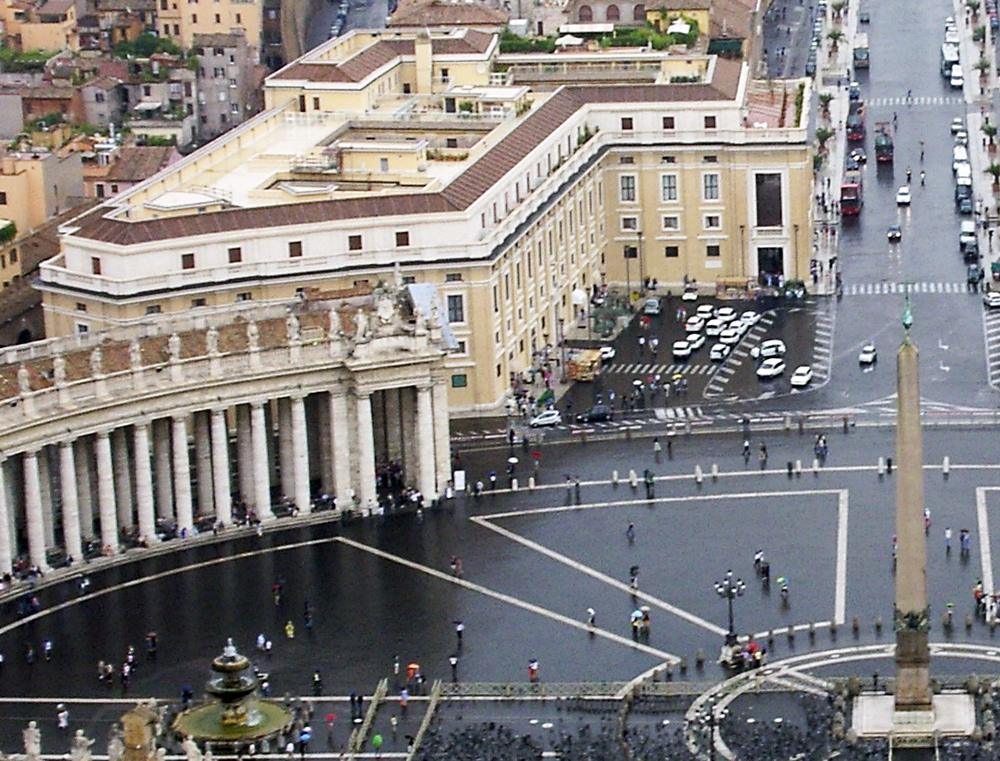 One Year Later, No Resolution on Brebeuf Scandal

The only true path forward, as always, is fidelity to Catholic teaching.

Catholic schools across the nation are striving to keep their doors open, but Brebeuf Jesuit Preparatory School in Indianapolis is not one of them… or is it?

There’s no question whether Brebeuf will open; students are scheduled to start in-person classes on Aug. 13. What’s unresolved is whether the school can be counted among Catholic schools. Brebeuf Jesuit certainly has proven itself unworthy of the label, as Archbishop Charles Thompsonrightly declaredlast summer, because it refuses to dismiss a teacher in a same-sex civil marriage.

On Aug. 4, 2019, Brebeuf’s president, Jesuit Father Bill Verbryke, announced that the school hadappealed to the Vatican, challenging Archbishop Thompson’s authority to determine whether the Jesuit-owned school could identity as Catholic. Thompson is accused of meddling in the internal operations of a wayward school.

Now, a year later, the stakes are getting higher. TheSupreme Court has ruledthat employers may not discriminate based on homosexuality, and so Catholic schools must fight to defend their First Amendment right to uphold moral standards for employees. But what will the Vatican say about those same standards?

The Archdiocese of Indianapolis requires that allteacher contractsdesignate “ministerial witnesses” who must “convey and be supportive of all teachings of the Catholic Church,” including its teaching on the “dignity of marriage as one man and one woman.” This complies faithfully withcanon law, which requires Catholic school teachers to uphold Catholic morality in both teaching and practice.

Because of the policy, Cathedral High School in Indianapolisobediently dismissedits teacher Joshua Payne-Elliot, because he was in a same-sex civil marriage. But his partner, Layton Payne-Elliot, hascontinued to teach mathat Brebeuf Jesuit, and the school refuses to conform to the Archdiocese’s rules. That’s aftertwo years of patient dialogueled by Superintendent of Catholic Schools Gina Fleming.

“It was through much prayerful discernment over the course of that two years, and really, much conversation on what it truly means to be ministers of the faith and how we would uphold that in our Catholic schools, that led to the schools to make their own decisions as to whether they would wish to retain that Catholic identity,” Fleming said.

The Vatican likewise moves slowly and carefully, and this year it had the added difficulty of COVID. Nevertheless, a delayed ruling on Brebeuf’s appeal poses significant problems for the Church and for Catholic education.

For one thing, Archbishop Thompson’s authority has been challenged, which makes it more difficult for him to watch over his archdiocese, especially Catholic schools.

The details of the Brebeuf situation are more complicated than they look to the average Catholic and the secular media. The appeal concerns the managerial independence of Jesuit schools from the local bishop and whether Archbishop Thompson got too involved in a particular employment situation. But the appeal also casts a larger shadow on the Archbishop’s authority to enforce clear guidelines for Catholic schools, which is essential to his role as shepherd of his archdiocese.

AndCanon 806goes further: “The diocesan bishop has the right to watch over and visit the Catholic schools in his territory, even those which members of religious institutes have founded or direct. He also issues prescripts which pertain to the general regulation of Catholic schools; these prescripts are valid also for schools which these religious direct, without prejudice, however, to their autonomy regarding the internal direction of their schools.”

Did Archbishop Thompson properly regulate Catholic schools, or did he interfere too directly in the internal management of Brebeuf? It’s a blurry line. While the Congregation for Catholic Education decides, it hassuspended Thompson’s decreeremoving the “Catholic” label from Brebeuf, leaving the public to wonder if he will be overruled.

But regardless how the Vatican views the particular circumstances of this case, it will be important that the Congregation makes it clear to everyone that both Canon 803 and Canon 806 are fully supported, without qualification.

No less important is the Vatican’s support for moral standards for teachers, protecting students from scandal and ensuring that teachers witness to the Catholic faith.

According toCanon 803, “The instruction and education in a Catholic school must be grounded in the principles of Catholic doctrine; teachers are to be outstanding in correct doctrine and integrity of life” (Canon 803).

Not just satisfactory, without apparent scandal.Outstanding.

We live in a difficult time, when society and even some Catholics vigorously promote the lie that it’s acceptable to engage in all sorts of sins against chastity. Faithful Catholics strive to be compassionate with those who suffer from deep confusion. But there is no reconciling a Catholic school teacher’s sacred duty to form young people in the Catholic faith — which includes teaching andwitnessing to moral behavior— and the very public, persistent offense of living in a same-sex relationship that is formally declared by the state.

Catholic schools must claim a religious freedom exemption from this ruling — at all costs! Yet, if Brebeuf is somehow permitted to persist in its scandal, it could undermine the renewal of faithful Catholic education. It will confuse school leaders about whether they should conform toBostockor fight in court to protect the mission of Catholic education.

The only true path forward, as always, is fidelity to Catholic teaching. Catholic educators do this for the good of their students, for their families, for the Church, and for society. May the Brebeuf debacle prove an important lesson to all Catholics about the harm caused by scandal and the importance of leading young people on the path of sainthood.

St. Aristarchus — A Prisoner Who S...

My Reasons for Writing ‘The Next P...