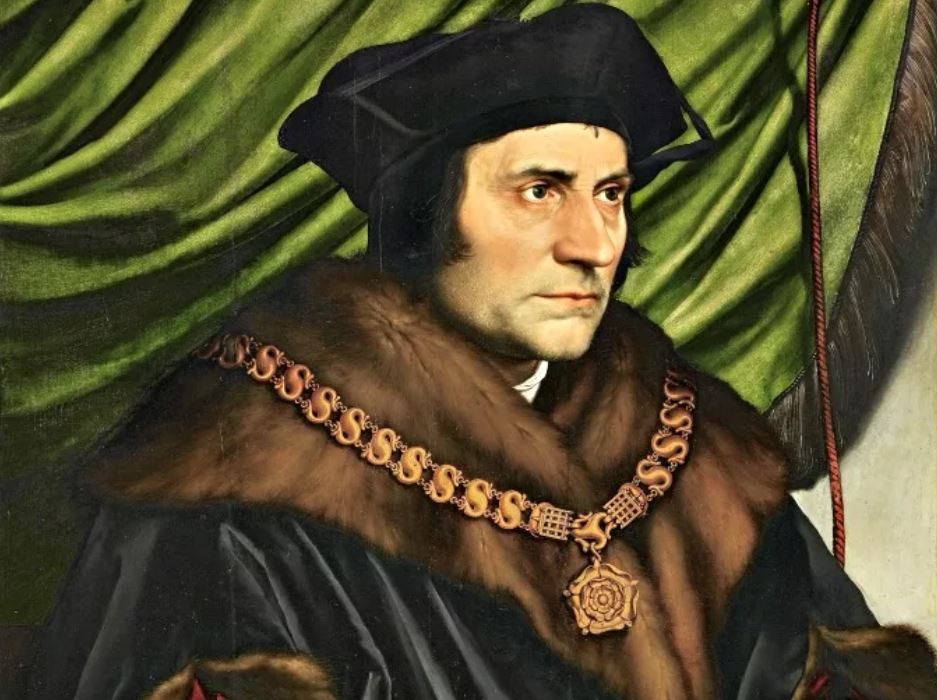 What do St. Thomas More, St. John Paul II, and Dag Hammarskjöld have in common?

According to a new course by theInternational Catholic Legislators Network, they all modeled the beatitudes in their roles as political and religious leaders.

In the second part of online classes for Catholic and other Christian political leaders, ICLN is studying these three men for their course “The Virtues Practiced by Great Statesmen who Changed the World.”

“What these remarkable leaders had in common was that they were Christians first, and all else followed from this that constituted their core identity,” the ICLN said in a statement about the course.

“The times in which they lived and fruitfully worked in the service of God and their fellow human beings were no less challenging than the conflict-ridden and confused world in which we live today,” the ICLN stated. “Thus, they offer concrete answers and useful suggestions for what it takes to be a faithful and highly effective Christian leader in public office in secular society today.”

St. Thomas More was a 15th century lawyer, author, and statesman who lost his life opposing Henry VIII’s plan to subordinate the Church to the English monarchy.

More’s eventual martyrdom would come as a consequence of Henry VIII’s own tragic downfall. The king wanted a declaration of nullity of his marriage to Catherine of Aragon, a marriage that Clement VII declared to be valid. More refused, and was eventually imprisoned and killed for refusing to accept Henry VIII’s new marriage to Anne Boleyn and for rejecting his attempt at seizing control of the Church. In the ICLN course, More will be studied for modeling the virtues of humility and righteousness, according to the course outline.

Dag Hammarskjöld is the second statesmen to be studied in the course. Hammarskjöld, a Swedish diplomat, served as the Secretary General for the United Nations from 1953-1961. He was known for being a deeply religious man who led with integrity and a strong peacekeeping ability. “From scholars and clergymen on my mother’s side, I inherited a belief that, in the very radical sense of the Gospels, all men were equals as children of God, and should be met and treated by us as our masters in God,” he said ina radio program in 1953.
Hammarskjöld died under mysterious circumstances in a plane crash in 1961 while on a peacekeeping mission to what is now the Democratic Republic of the Congo. Initial investigations said the cause of the crash was likely pilot error, while subsequent investigations have said that the plane may have been attacked or compromised. The ICLN course noted that Hammarskjöld will be studied as someone who modeled the beatitudes of being “pure in heart” and a “peacemaker.”

St. John Paul II is the third statesmen that the ICLN will study, as someone who modeled the virtues of “courage under persecution and suffering”, as well as mercy. As a young seminarian, St. John Paul II (then Karol Wojtyla) lived through Nazi rule of Poland in World War II. As a priest, bishop, and cardinal, he worked peacefully to oppose the anti-religious communist rule in Poland. Once he became pope in 1978, besides leading the Catholic Church for more than 25 years, John Paul II was a key leader in bringing about a peaceful end to communist rule in eastern Europe.

Dr. Christiaan Alting von Geusau, J.D., LL.M, will be the instructor for the ICLN course. Catholic and Christian political leaders who wish to participate in the course mayregister online. The course will be held for 50 minutes each Thursday, and participants may participate in the live-streamed course or through saved recordings of the course.