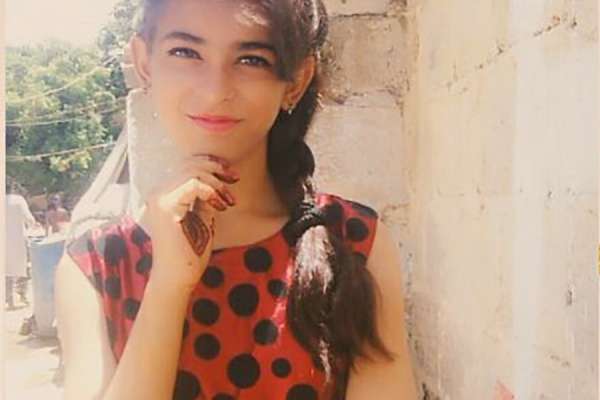 Catholics in Pakistan are protesting a judge’s decision not to intervene after a 44-year-old man allegedly kidnapped a 13-year-old Catholic girl, forced her to convert to Islam, and then married her.

According to UCA News, Arzoo Raja, a 13-year-old Catholic from Karachi was kidnapped in broad daylight Oct. 13 by Ali Azhar. Raja’s parents were informed days later by the police that their daughter had converted to Islam and had married Azhar, allegedly of her own free will. Her parents filed a police report.

Two weeks after her abduction, on Oct. 27, the Sindh High Court ruled the marriage was valid and that Azhar would not be arrested.

Technically, child marriage is illegal in Pakistan, but courts typically do not enforce these laws. Sharia Law, which is used in some judicial decisions in Pakistan, permits a child to be married after her first menstrual period.

Approximately 400 people protested the decision at St. Patrick’s Catholic Church in Karachi, and Christians in other parts of the country protested as well.

Fr. Saleh Diego, vicar general of the Archdiocese of Karachi, condemned the court for ruling without properly investigating the circumstances.

“Whatever happened in the court was shameful and deplorable. It was all lies that the girl was being sent to a shelter home,” said Diego. “The court, without checking or determining Arzoo’s age, ruled in favor of the abductors.”

Documentation proved that Raja was born in 2007 and is 13 years old.

Diego said that someone of Raja’s age cannot decide to accept Islam on her own, as she “still has a lot to learn about her own religion.”

“A 13-year-old cannot decide about her religion. She is an innocent girl whose statement should be declared null and void by the court,” he said.

The vicar general said there was a “disturbing trend” of Catholic girls being forcibly converted to Islam.

“Religious minorities living in Pakistan are concerned about the future of their daughters who are being converted to Islam,” he said. “But why only girls? Are our boys not good enough for religious conversion? Why are they not so easily converted?” he asked.

In February, the Sindh High Court ruled that a “marriage” between a 14-year-old girl who was kidnapped, forced to marry her abductor and convert to Islam was not a violation of the Sindh Child Marriage Restraint Act.

The court found that as the girl had experienced her first menstrual period, the marriage was legal.