Pandemic Causes Up to 40% Drop in Income of French Parishes 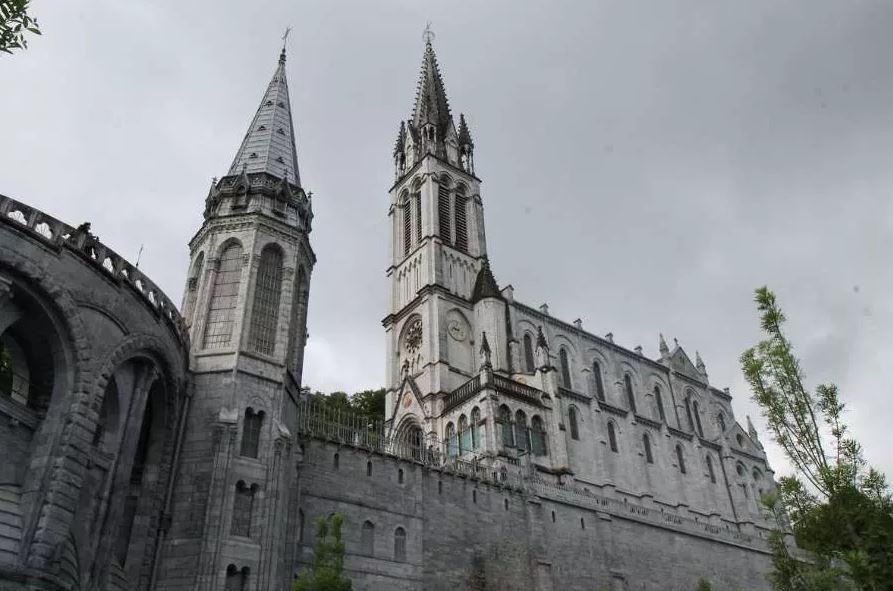 Pandemic Causes Up to 40% Drop in Income of French Parishes

Collections taken up during the Mass, together with offerings made for weddings, baptisms and funerals, make up 53% of the Church’s resources, according to the bishops.

PARIS, France — The Catholic Church in France estimates that it lost more than $100 million due to the country’s two coronavirus lockdowns this year.

“With the two lockdowns in the spring and fall, and consequently the impossibility for Catholics to attend Mass, nearly 90 million euros could not be collected locally in the dioceses across the country,” the French bishops’ conference announced in a statement Dec. 9.

Collections taken up during the Mass, together with offerings made for weddings, baptisms and funerals, make up 53% of the Church’s resources, according to the bishops.

The suspension of public Masses for multiple months this year therefore led to a drop in parish resources of 30-40%.

In response, the French bishops are organizing a fundraising drive beginning in mid-December, which will allow Catholics to tithe and make donations by texting “Merci” (thank you in French) to 92377.

“The Church, which survives only on donations, says ‘merci’ to all those who are mobilizing to allow it to bounce back after the shock of lockdown,” the bishops wrote.

Bishop Denis Moutel, president of the bishops’ council for economic affairs, underlined that parishes needed the support of Catholics.

“For weeks and even months, we were unable to come together on Sunday for Mass and we suffered for it. And our parishes have been deprived of a lot of their resources: between -30% and -40% for this year 2020,” Bishop Moutel said.

“This financial support is essential so that the parishes continue to announce the Good News: to speak again about God in this trying time, to see the sick and the most vulnerable, to reunite children and young people for catechesis.”

Travel restrictions due to the pandemic have also hit the finances of Catholic pilgrimage sites this year.

The Sanctuary of Our Lady of Lourdes, which typically receives three million international pilgrims and visitors each year, has struggled financially after all pilgrimages were canceled during France’s first lockdown.

Mgr. Olivier Ribadeau Dumas, rector of the Sanctuary of Our Lady of Lourdes, launched an appeal upon the shrine’s reopening this summer, at a time when the sanctuary faced a forecasted loss of $9 million and was struggling to preserve the jobs of its 320 employees, who had already shortened their hours.

“For 162 years, Lourdes has been a place of friendship centered on the poor and sick, an unparalleled school of life, service and prayer. It is a spiritual jewel that never ceases to give meaning and hope to our lives,” Msgr. Dumas said.

“The resources of the sanctuary are reliant on the pilgrims who visit the site. Without them, without their offerings and donations, Lourdes cannot exist. The sanctuary was hit by these economic difficulties just after it had returned to financial equilibrium.”

It noted that the Church in France received government aid of about five million euros to help retain its 8,000 employees, but that most costs, including salaries, had not fallen.

“Most dioceses will find themselves in deficit and will have to draw on their reserves, however limited. All dioceses are severely affected, in proportion to the activity of their parishes,” the report said.

But Bishop Moutel remained hopeful that the Christmas season would encourage French Catholics to be generous in their tithes.

“In the light of Christmas our hearts are open. Even though our houses are less full, even though our churches have been less frequented, the Christian life has not stopped. And that’s why parishes need the gifts of the faithful,” he said.

The Year of St. Joseph: What Catho...