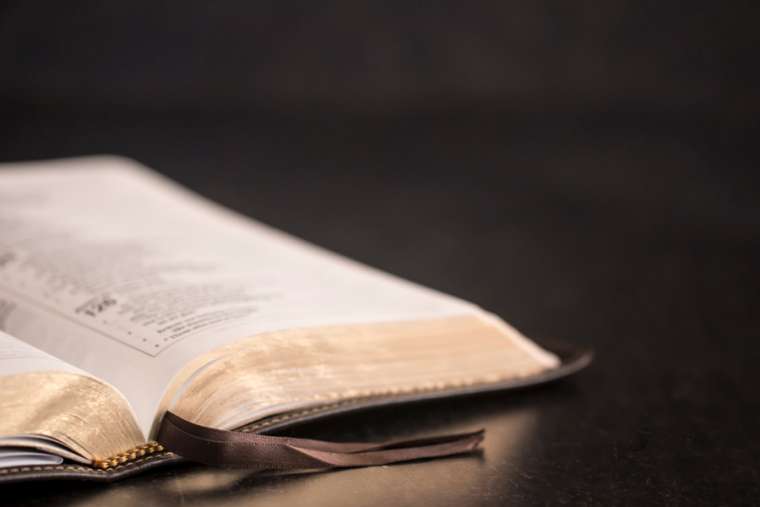 A police officer in Paraguay saved the life of a woman this month by talking to her and reading Scripture as she contemplated suicide.

On August 9, Officer Juan Osorio of the Special Operations Group arrived at the Costa Cavalcanti bridge, which joins the towns of Ciudad del Este and Hernandarias.

A young woman was standing on the edge of the bridge preparing to jump. Osorio approached her and started talking to her, according to the Paraguayan newspaper Extra.

The paper reported that the woman had been dealing with the death of her daughter and had fallen into a deep depression.

Over the next half hour, Osorio talked with the woman and read her John 1:51, which reads, “Amen, amen, I say to you, you will see the sky opened and the angels of God ascending and descending on the Son of Man.”

The officer tried to comfort the woman and dissuade her from jumping. They both wept.

“I was talking to her and meanwhile my brain was trying to figure out step by step what could happen,” Osorio later told Extra. “I was shaking and my hands were sweating, if I grabbed her and she broke loose, it would be my fault. I wondered why I was there.”

He related that he always carries a Bible with him, ever since he was once shot during a raid.

“I chose John 1:51 because I had read it before,” he said. “And at that moment the passage seemed to explain that God would be with her, and I told her that.”

During the conversion, a volunteer approached and began to speak with the woman as well. Osorio took advantage of that moment of distraction to move quickly and rescue the woman, taking her away from the edge of the bridge.