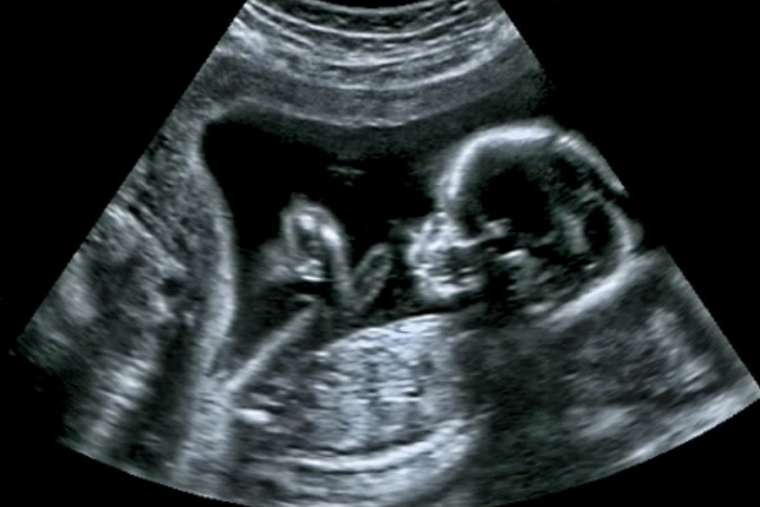 Planned Parenthood has agreed to drop a lawsuit against an Indiana law requiring an ultrasound for women prior to having an abortion.

“Due to events that have occurred in the more than three years since this court entered the preliminary injunction—including, Plaintiff’s addition of a new ultrasound machine at a new clinic in Fort Wayne—the parties have conferred and agree that, on January 1, 2021, the preliminary injunction should be vacated and this case should be dismissed,” said an Aug. 19 court filing from Planned Parenthood of Indiana and Kentucky and the state of Indiana.

“I’m pleased that Planned Parenthood saw the likelihood that this very reasonable law ultimately would be upheld,” he said in a statement. “To their credit, they recognized the merits of avoiding further legal wrangling over this matter.”

“For women considering abortions, ultrasounds are an important part of informed-consent counseling,” he added. “Anyone interested in protecting women’s health, including their mental health, should support giving them as much information as possible to aid their decision-making.”

The 2016 Indiana law requires an ultrasound for women at least 18 hours before having an abortion. It was signed into law by Mike Pence, then governor of Indiana.

A federal district court issued a preliminary injunction against the law in 2017, which was upheld by an appeals court.

In early July 2020, the Supreme Court sent the case back to be reconsidered by a lower court in light ofJune Medical LLC v. Russo.

In that decision, issued the previous month, the Supreme Court ruled 5-4 against Louisiana’s requirement that abortion facilities have the same hospital admitting-privileges standards as other surgical centers.

Although the court struck down the Louisiana law, Chief Justice John Roberts in his concurring opinion also reaffirmed the right of states to create abortion regulations in order to further women’s health and safety, if they met certain standards in doing so.This has prompted speculation that other state abortion regulations may be able to withstand judicial scrutiny by citing the ruling.

Planned Parenthood of Indiana and Kentucky maintained that the law was “medically unnecessary” and designed to hinder abortion access, but said that with the new ultrasound machine at its Fort Wayne clinic, it could comply with the regulation, the Associated Press reported.

The law will now go into effect in January, allowing Planned Parenthood time to train employees to use the ultrasound machine.

Detroit man thought he was a pries...