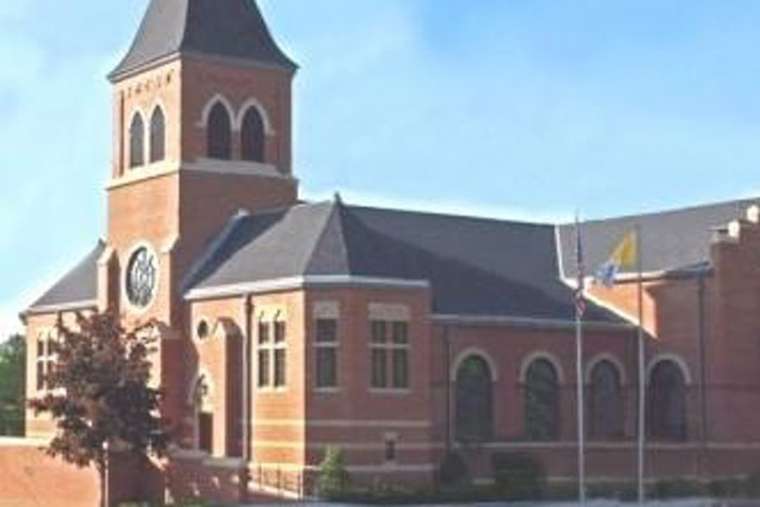 The fire damage was discovered on the morning of Monday, August 3, and the fires were set near the entrances of the church. It is unclear the extent of the damage. The fires were described by local media as being “small.”

The fires are believed to have been set sometime between 11 p.m. on Sunday evening and 8 a.m. on Monday.

“Any repairs required will take place with assistance from the Archdiocese,” said Donilon. “We are confident law enforcement will get to the bottom of who was responsible and that the individual(s) will be held accountable.”

Donilon added that the archdiocese would be praying for the person who set the fires, as well as “give thanks that no one was injured.”

Sacred Heart Church was completely destroyed by a fire on June 9, 2005. That fire was believed to have started in a boiler room. The church was rebuilt, updated to modern standards, and was reopened in November 2007.

The fires set at Sacred Heart are the second fire-related damage at a Catholic church in the Archdiocese of Boston in the last month. On July 12, a statue of the Virgin Mary outside of St. Peter’s Church in Dorchester was set ablaze. The incident is being investigated as a hate crime.

The fire also follows a string of fires and attacks on church buildings across the country and the world in recent weeks.

An unidentified man threw a firebomb into a chapel of Managua’s Cathedral of the Immaculate Conception on Friday, severely damaging the chapel and a devotional image of Christ more than three centuries old.

The Catholic community at Queen of Peace Parish in Ocala, Florida is rebuilding after the church was set on fire last month and a Florida man was charged with arson.

A man on the Caribbean island of St. Lucia attempted last week to set fire to a crucifix outside a Catholic church, while parishioners worshiped inside the building.

A church volunteer has admitted to starting a fire at Nantes Cathedral in France on July 18, and has been charged with arson.

Another possible arson occurred in California, where a fire ravaged the Mission San Gabriel Arcángel church in Los Angeles in the predawn hours of Saturday, July 11. That fire is now being investigated for foul play.

Coronavirus Stalks in the Darkness...