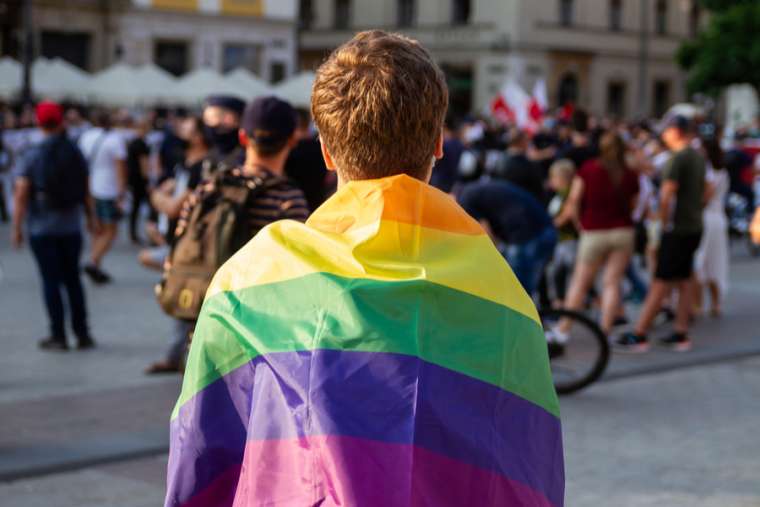 A Polish bishop dismissed Wednesday suggestions that the country’s bishops want to force people who identify as lesbian, gay, bisexual, or transgender to undergo therapy.

In a Sept. 2statement, Bishop Józef Wróbel, an auxiliary bishop of the Archdiocese of Lublin and chairman of thebioethics committee of the Bishops’ Conference of Poland, said that it was a “misconception” to suggest that the bishops wanted to coerce people into therapy.

His comments come days after the Polish bishops issued a 27-pagedocumenton the Church’s response to the so-called “LGBT+” movement.

That text endorsed the creation of counseling centers, “to help people wishing to regain their sexual health and natural sexual orientation.”

Wróbel also noted that the document condemned all forms of violence against people associated with the LGBT movement, and the need for the Church to “proclaim the obligation to respect their personal dignity.”

The bishop insisted that it was “a misconception to interpret the bishops’ teaching that they would force these people to undergo therapy.”

While the issue has not become prominent in Poland, opposition to so-called “conversion therapy” has grown in some Western countries, while many Catholic therapists have insisted they focus on helping clients to live the Church’s teaching regarding chastity, not to change their sexual orientation.

The text, released Aug. 28, was the bishops’ contribution to an ongoing debate about LGBT rights in Poland. The issue featured prominently in the run-up to July’s presidential election,narrowly wonby the incumbent Andrzej Duda. In June, Duda signed a “Family Charter” opposing same-sex marriage and adoption, and committing himself to the “protection of children from LGBT ideology.”

Following the election, activists draped rainbow flags on national monuments in the capital, Warsaw, including anhistoric statue of Christ. Cardinal Kazimierz Nycz lamented the “desecration” of the statue and urged protesters to respect religious sensibilities.

Wróbel said Wednesday that the bishops’ recommendation for counseling centers was aimed only at those “who seek such help and ask for it, because they experience suffering because of their inclinations.”

He noted that the bishops had backed two types of counseling: psychological and spiritual.

He said: “In rare cases, transformation is possible under two conditions, namely that the LGBT person must really desire such a change (usually making an outright heroic effort in this direction) and there is as yet no homosexual sexual experience.”

“Such help is not possible if, at the starting point, a person adopts the attitude that this inclination is natural, willed by the Creator, and should be accepted.”

Wróbel said that the bishops had in mind a psychologist or a priest offering support to a person undergoing counseling, assuring them that they are not abandoned by society.

“It is also very important to be strengthened in choosing a celibate life and chastity, because entering into a heterosexual marriage by these people is usually doomed to failure,” he said.

The bishop concluded by addressing suggestions that the United Nations had banned such therapy for people who identify as LGBT.

He said: “In practice, such a position does not make sense, because it means that the UN demands to control whogoes to a psychologist and for what purpose, or who goes to the Church, who confesses and what they confess.”

“Such a position would also mean that the UN prohibits a psychologist and confessor from helping someone who has problems with their gender identity.”