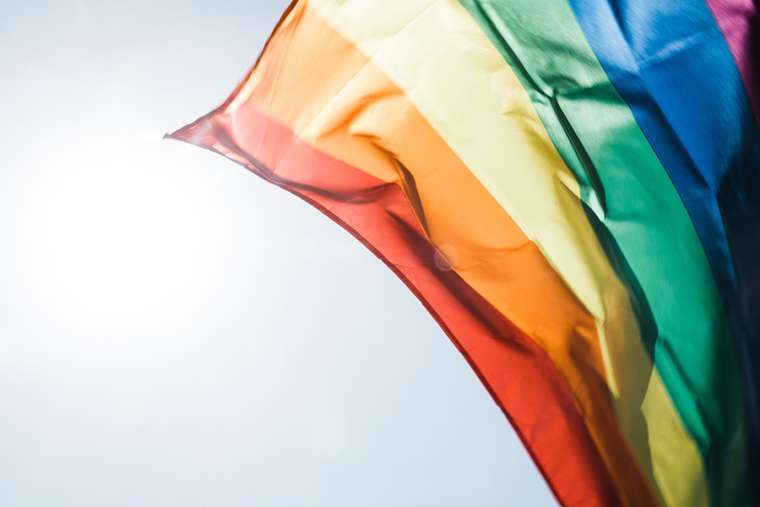 Catholics have a duty to respect people who identify as LGBT+ but are not obliged to accept their views uncritically, Poland’s bishops said Friday.

The bishops made that comment in a 27-pagedocumentreleased Aug. 28, which condemned verbal and physical violence against people associated with the LGBT+ movement.

“The obligation to respect people connected with the LGBT+ movement does not mean to accept their views uncritically. On the contrary, it means analyzing them carefully and considering them in the light of the objective truth about human sexuality and the principles of the common good,” the bishops said.

The text is the bishops’ contribution to a raging debate about LGBT+ rights in Poland. The issue featured prominently in the run-up to July’s presidential election,narrowly wonby the incumbent Andrzej Duda. In June, Duda signed a “Family Charter” opposing same-sex marriage and adoption, and committing himself to the “protection of children from LGBT ideology.”

Following the election, activists draped rainbow flags on national monuments in the capital, Warsaw, including ahistoric statue of Christ. Cardinal Kazimierz Nycz lamented the “desecration” of the statue and urged protesters to respect religious sensibilities.

The bishops’ document, which took almost a year to produce, is divided into four chapters: the sexuality of man and woman according to the Christian vision of the person; LGBT+ movements in a democratic society; LGBT+ people in the Catholic Church; and the Church on the LGBT+ position on the sexual education of children and young people.

The text considers the LGBT+ movement in light of the sexual revolution.

“The rejection of traditional morality has led to profound changes in the understanding of human sexuality,” it said. “A particular expression of these changes is the gender ideology and attitudes characteristic of LGBT+. They proclaim the right to self-determination of one’s gender without reference to objective criteria determined by one’s genome and anatomy and a radical separation between biological (sex) and cultural (gender) sex, the primacy of socio-cultural gender over biological gender and the pursuit of a society without gender differences.”

In the document, the bishops denounced all forms of violence against people identifying as LGBT.

They wrote that “any act of physical or verbal violence, any form of hooliganism and aggression against LGBT+ people is unacceptable.”

The bishops said that the rights of people who identify as gay, lesbian, or transgender should be seen alongside “the legitimate expectations of society as a whole that the rights of other members of the community, including in particular their religious feelings, the moral principles they recognise and the principles of public order, are also respected.”

They added: “The Church is not afraid, on the one hand, to proclaim the duty to respect the personal dignity of every human being, including LGBT+ people, and, on the other hand, for the same reasons, she must speak with reserve and, in particular cases, with clear opposition to gender ideologies and forms of activity of LGBT+ movements that ignore this truth about man and to their social projects and objectives.”

The bishops argued that by denying the sexual complementarity of man and woman, activists implicitly undermined the parental vocation.

“They also set themselves the goal of equating homosexual and heterosexual marriage by law. As a result, throughout this process, human sexuality is increasingly deprived of its personal meaning and value, as a special gift, a sacred gift, given to a woman and a man by the Creator himself,” they wrote.

The bishops said that the Church could not support a broadening of the definition of marriage and the family, the recognition of same-sex partnerships “including regulation of property, alimony, and inheritance,” same-sex adoption, or moves to permit people to determine their gender from the age of 16.

Citing the Vatican Congregation for Catholic Education’s 2019 document“Male and Female He Created Them,”they said: “Being aware of the radical nature of the postulated cultural transformation and the demands of a society ‘without gender differences,’ the LGBT+ movements propose to use the method of small steps to force a slow cultural and moral transformation by gradually familiarizing society with behaviors that until recently were considered unacceptable and morally reprehensible.”

In a move likely to spark controversy, the bishops also endorsed the creation of counseling centers, “to help people wishing to regain their sexual health and natural sexual orientation.” While the issue has not become prominent in Poland, opposition to so-called “conversion therapy” has become a major issue in the West, and many Catholic therapists have insisted they focus on helping clients to live the Church’s teaching regarding chastity, not to change their sexual orientation.

In addition, the bishops expressed their opposition to calls to begin sex education at pre-school age.

They said: “Responsible upbringing cannot be reconciled with providing children with materials that reveal human intimacy and teach them the pleasure of ‘manipulating’ their sexuality and introducing them to early sexual experiences.”

They also said that people who identify themselves as transgender have a right to belong to the Church and that they should not be denied baptism or other sacraments if they fulfilled the conditions for receiving them.

“However, in upholding the sanctity of the sacraments, the Church cannot accept false celebrations where their important or decent celebration or reception is related to or dependent on human sex. This applies especially to the sacrament of baptism, ordination and marriage. For their important exercise, it is the genetic gender that is decisive, not the subjective sexual self-determination of a person,” they wrote.