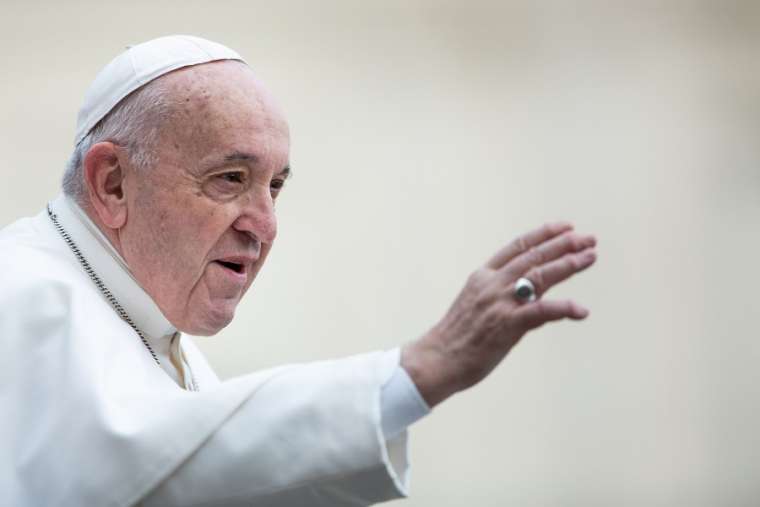 Pope Francis Monday named an Italian lawyer and professor of commercial law to work as an additional prosecutor in the Vatican City State’s court.

He was named an “applied” promoter of justice — a position similar to prosecutor — of the Vatican City tribunal, a position lastingthree years created by Pope Francis in a law promulgated in March.

Law CCCLI, signed by Pope Francis on March 13,reformed the judicial system of Vatican City, providing enhanced safeguards for the independence of judges and prosecutors in the city state to better address economic, financial, and criminal cases in the sovereign territory.

The law established that the pope, “in the face of specific needs,” may nominate one or more “applied promoters of justice” for a period of three years.

After Cardinal Angelo Becciu resigned from his position in the Roman Curia and from the rights of cardinals Sept. 24, multiple Vatican sourcestold CNAthat both Vatican prosecutors and the Italian Guardia di Finanza were expected to lay criminal charges against him.

Several of Becciu’s employees and closest collaborators have also come under investigation by Vatican prosecutors, CNA has reported, and according to Italian daily La Repubblica, an additional six people are expected to be criminally charged alongside Becciu.

In the preamble to Law CCCLI, Pope Francis explained that the new legislation was part of an ongoing process of legal renewal to replace the original 1929 laws of Vatican City, which began with the adoption of a new fundamental law for the city state in 2000.

Francis said the changes were aimed at adapting the Vatican courts to better enforce the law, and to ensure the city state’s compliance with international commitments.

Religious Freedom Is On Your Ballo...