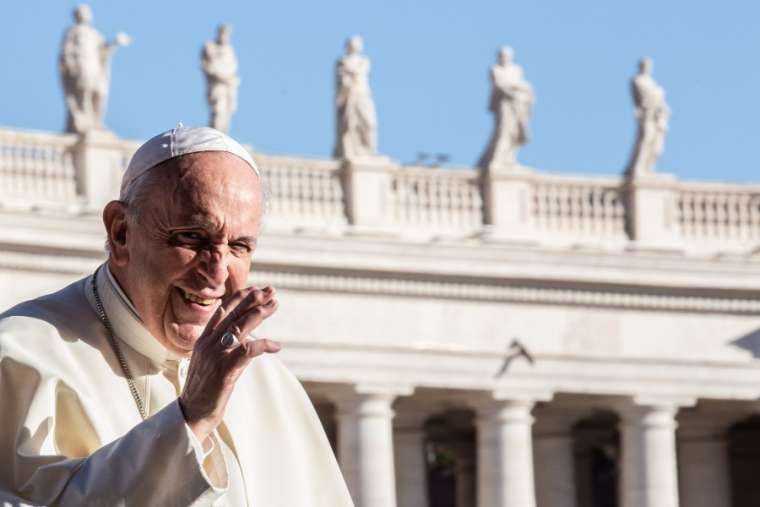 The Holy See press office said Aug. 1 that 41-year-old Fr. Fabio Salerno would succeed Msgr. Yoannis Lahzi Gaid, who had served in the role since April 2014.

Salerno currently works in the Secretariat of State’s Section for Relations with States, also known as the Second Section. In the new role he will become one of the pope’s closest collaborators.

Gaid, a Coptic Catholic priest born in the Egyptian capitalCairo, was the first Eastern Catholic to hold the position. The 45-year-old will now focus on his work with theHigher Committee of Human Fraternity, a body formed after the pope and Grand Imam of Al-Azhar signed theDocument on Human Fraternityin Abu Dhabi, United Arab Emirates, in February 2019.

Salerno was born in Catanzaro, the capital of Italy’s Calabria region, on April 25, 1979. He was ordained to the priesthood in the Metropolitan Archdiocese of Catanzaro-Squillace on March 19, 2011.

He acquired a doctorate in both civil and church law at the Pontifical Lateran University in Rome. Following studies at the Pontifical Ecclesiastical Academy, he served as secretary of the apostolic nunciature in Indonesia and of the Permanent Mission of the Holy See to the Council of Europe in Strasbourg, France.

In his new role, Salerno will workalongside Fr. Gonzalo Aemilius, a Uruguayan who formerly worked with street children. The pope named Aemilius as his personal secretary in January, replacing the Argentine Mgsr. Fabián Pedacchio, who occupied the post from 2013 to 2019, when he returned to his position at the Congregation of Bishops.