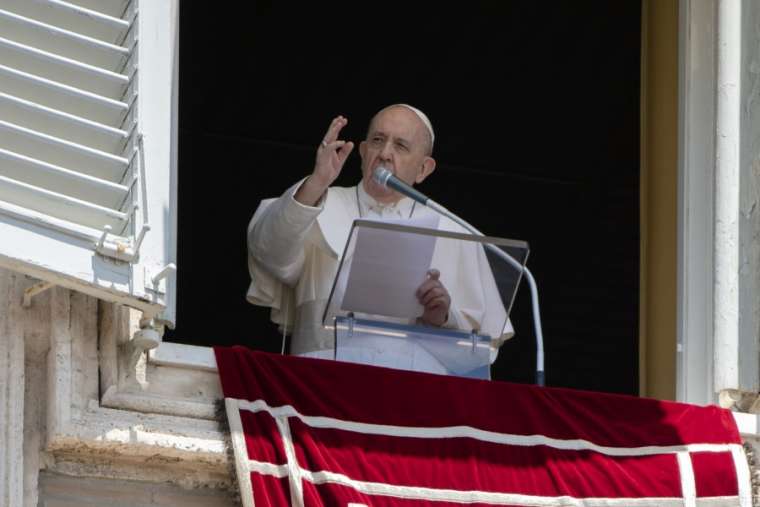 Pope Francis deplored a firebomb attack on a cathedral in Nicaragua Sunday.

Speaking after his Angelus address Aug. 2, he condemned the incident in which an unidentified manthrew a firebombinto a chapel of Managua’s Cathedral of the Immaculate Conception, severely damaging the chapel and a devotional image of Christ more than three centuries old.

The attack took place July 31 amid rising tensions between the Church and the Nicaraguan government. Cardinal Leopoldo Brenes of Managua described the attack as “a terrorist act.”

Speaking from a window overlooking St. Peter’s Square, the pope said: “I am thinking of the people of Nicaragua who are suffering because of the attack in the Cathedral of Managua, where an image of Christ that is highly venerated, that has accompanied and sustained the life of the faithful people for centuries, was greatly damaged –almost destroyed.”

“Dear brothers and sisters in Nicaragua, I am near you and am praying for you.”