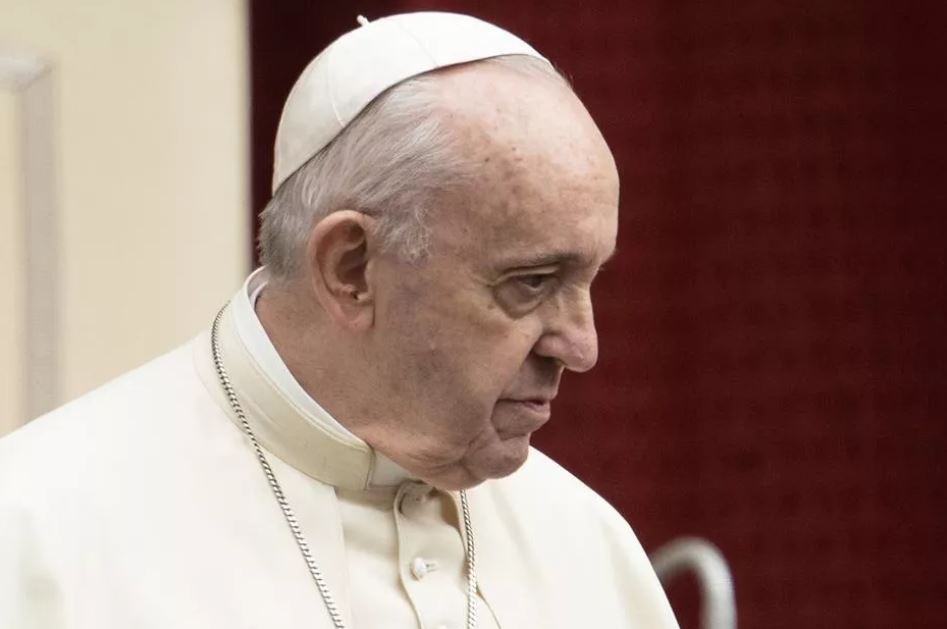 The allegation came the same day as the Vatican announced the Pope had transferred all real estate assets and investments managed by the Vatican Secretariat of State — the dicastery responsible for the London deal — to another dicastery.

VATICAN CITY — An Italian newspaper reported on Thursday that Pope Francis knew about a London property deal that incurred massive financial losses for the Vatican.

The newspaper also alleged that the Pope endorsed the hiring of an Italian financier to try to make good on the deal, at a maximum fee of 20 million euro.

The allegation came the same day as the Vatican announced the Pope had transferred all real estate assets and investments managed by the Vatican Secretariat of State — the dicastery responsible for the London deal — to another dicastery.

In a letter to the Italian daily newspaper La Stampa published Nov. 5, Salvino Mondello, a lawyer for Msgr. Mauro Carlino, the former secretary to Cardinal Angelo Becciu, reconstructed what he said was the role of his client in misuse of funds managed by the Secretariat of State.

The scandal relates to a 2014 Vatican investment in a luxury apartment project in London using off-balance sheet funds taken from Swiss bank accounts under the control of the Secretariat of State. The investment incurred enormous losses for the Vatican, which were then compounded by further management errors.

In the letter, Mondello said that negotiations with the Italian financier Gianluigi Torzi, whom the Holy See asked to act as middle-man for the final purchase of the London property in a bid to stem ever greater losses, were conducted “with the endorsement of the Holy Father.”

He claimed the Pope also was aware of Torzi’s fee, paying him a maximum amount of 20 million euro, that had been arranged under the guidance of Archbishop Edgar Peña Parra, who succeeded disgraced Cardinal Angelo Becciu as sostituto in 2018. The sostituto, or deputy Secretary of State,has a powerful role in the administration of the Roman Curia.

La Stampa reported that this agreement, which took place in 2018, later triggered charges against Torzi of extortion and other financial crimes. Vatican authorities arrested and then released Torzi on bail in June.

How Much Was the Pope Told?

“Certainly, the Holy Father has always been informed about this by sostituto Peña Parra,” a Vatican source close to the inquiry told the Register Nov. 6. “Everyone knows this and it is clear that the Pope was not only aware, but that he authorized everything. The Secretariat of State acted upon the authorization of the Pope.”

Italian media have reported that the Pope received Torzi and his family in his Santa Martha residence on Dec. 26, 2018. Another source who worked in Vatican finance said it “would not seem unlikely” that Francis “would have known, or signed off on, the London property deal.” But the source added that “what seems equally clear is that the Pope, like so many, did not even know the half of it.”

The Register has asked the Holy See Press Office for comment on what the Pope knew about the London deal and the hiring of Torzi, and whether he authorized any of the transactions, but it has not yet replied.

Msgr. Carlino was suspended from his position in the Secretariat of State in October 2019, along with four lay officials, as Vatican prosecutors investigated the financial scandals. They are not investigating him for his role in the London property deal, but rather for other allegations against him, according to a source close to the matter.

In his lawyer’s letter, which was effectively a public defense of the priest, Mondello wrote that it is “absolutely erroneous and improper” to call his client “one of the protagonists of the scandal” because his role in the affair was “extremely limited,” and he “achieved the specific purpose he had been assigned, namely to safeguard the economic interests of the Holy See.”

Vatican prosecutors “are working flat out,” the Register has been told, and that their investigations into the financial scandal and the roles of those involved “will conclude soon.”

In the meantime, the Vatican announced on Thursday that the Pope has asked for the management and administration of funds and assets overseen by the Secretariat of State be transferred to APSA, the Vatican dicastery that normally manages the Holy See’s assets and real estate.

In an Aug. 25 letter to Vatican Secretary of State Cardinal Pietro Parolin, published on Nov. 5 in L’Osservatore Romano, the Pope asked that “particular attention” be paid to two investments that have caused scandal: the “investments made in London” and the “Centurion Global” investment fund that has made dubious investments with Vatican money, also incurring losses.

The Pope also asked that the Secretariat for the Economy oversee all administrative and financial affairs of the offices of the Roman Curia, including the Secretariat of State, which will have no financial oversight of its own.

Observers are viewing the announcement as a vindication of the former prefect of the Secretariat for the Economy, Cardinal George Pell, and his plan for Vatican finances.

For many years, officials have suspected funds were being used in the Secretariat of State for illegal purposes. These suspicions were heightened in 2016 when Cardinal Pell led attempts to have the Curia audited by the auditing giant PwC, only for the audit to be abruptly ended in 2016 by Cardinal Angelo Becciu, then sostituto, when the Secretariat of State’s accounts began to be examined.

Under Cardinal Pell’s leadership, the Secretariat for the Economy was initially given comprehensive powers of oversight but the Pope, listening to the “old guard” who wished to hold on to former practices, allowed these to be steadily stripped away as both the Secretariat of State and, at the time APSA under its former president, Cardinal Domenico Calcagno, tried to maintain their financial autonomy.

The change is about “precisely what the Secretariat of State had hitherto always refused to do: moving all its liquid and permanent assets to the Vatican central bank, APSA, under the control of the Secretariat for the Economy,” wrote Vaticanist Sandro Magister.

He added that the Secretariat of State will have to “account for, and obtain approval for, its ordinary income and expenses” and its “secret activities will also have to be examined by the commission ‘for reserved matters,’ recently established under the presidency of Cardinal Kevin Farrell.”

“Much less,” Magister added, “can the Secretariat of State expect to supervise any other body of the Holy See in economic and financial matters.”

Magister wrote that Nov. 1, the Feast of All Saints, was the day the Pope said the changes would come into effect. “Perhaps the 2nd, the day of the dead, would have been more appropriate.”

Pope Francis to meet with families... 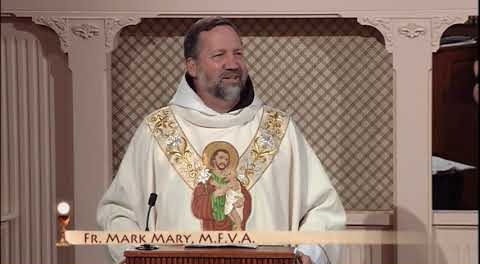 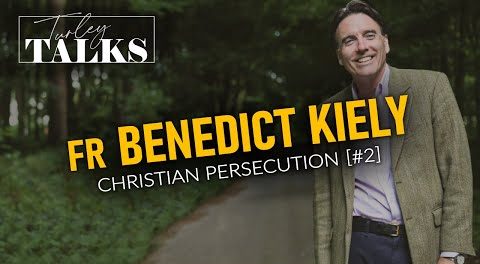 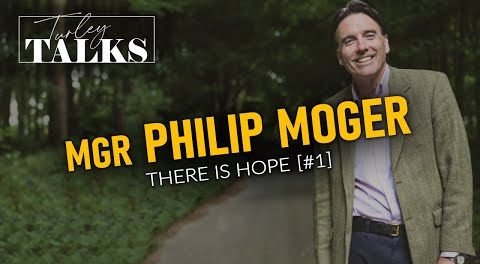 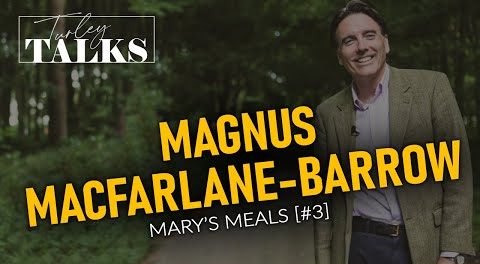