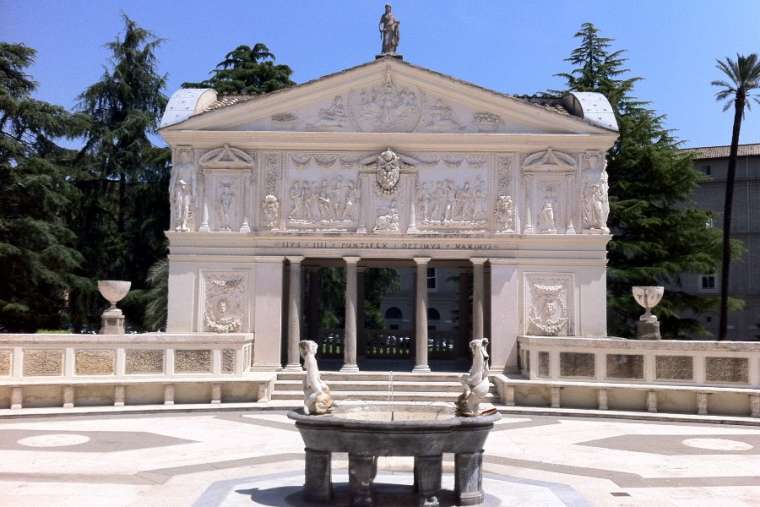 Pope Francis appointed a literacy expert at the University of California, Los Angeles,to the Pontifical Academy of Sciences Monday.

The Holy See press office said Oct. 12 that the pope had named Maryanne Wolf as an “ordinary member” of the academy.

Wolf is the director of the Center for Dyslexia, Diverse Learners, and Social Justice at UCLA and one of the world’s leading authorities on the science of reading.

She is the co-creator of the RAN/RAS naming speed tests, regarded as one of the best predictors of dyslexia across all languages. She also designed the RAVE-O reading intervention for children with dyslexia.

She is the author of “Proust and the Squid: The Story and Science of the Reading Brain” and “Reader, Come Home: The Reading Brain in a Digital World,” as well as more than 160 scientific papers

Born in 1947 in South Bend, Indiana, she completed her doctorate at Harvard University, before teaching at Tufts University in Massachusetts. She spoke frequently at the pontifical academy before being named a member.

Ampersand, the online magazine of the UCLA Graduate School of Education and Information Studies, said that the appointment recognized Wolf’s work “in applying science to education, in tandem with Pope Francis’ expressed goal of utilizing science to improve the lives of the world’s impoverished populations, particularly children.”

It added: “Professor Wolf is one of a very few women who are members of the Pontifical Academy of Sciences, and one of only several Academicians directly applying neuroscience to global issues in education.”

The pontifical academy traces its roots back to the Academy of the Lynxes (Accademia dei Lincei), one of the world’s first exclusively scientific academies, founded in Rome in 1603. The short-lived academy’s members included the Italian astronomer Galileo Galilei.

Pope Pius IX re-established the academy as the Pontifical Academy of the New Lynxes in 1847. Pope Pius XI gave it its current name in 1936.

Current members — known as “ordinary academicians” — include Francis Collins, director of the National Institutes of Health in Bethesda, Maryland.