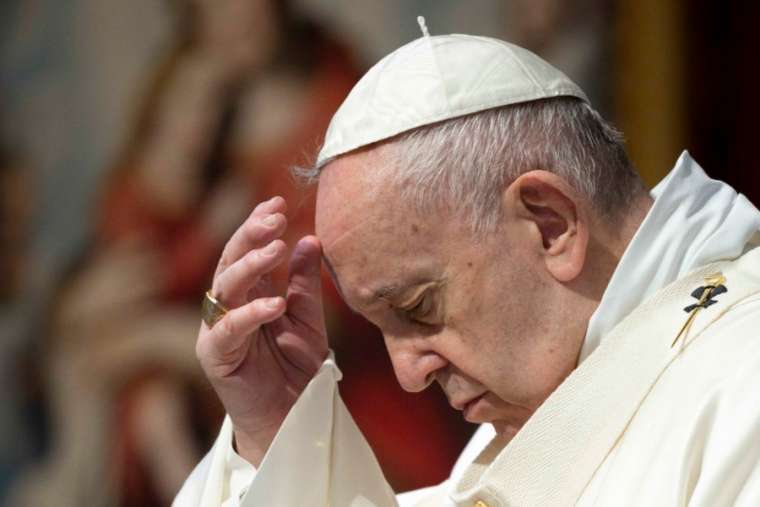 Pope Francis expressed his concern Sunday for people suffering from the effects of wildfires in California and South America.

“I would like to express my closeness to the populations affected by the fires that are devastating so many regions of the planet, as well as to the volunteers and firefighters who risk their lives to extinguish the blazes,” Pope Francis said at the end of his Angelus address Oct. 11.

“I am thinking of the West Coast of the United States, particularly California … May the Lord sustain those who are suffering the consequences of these catastrophes,” he added.

A fire in northern California has grown to be larger than the state of Rhode Island, according to the California Department of Forestry and Fire Protection. The August Complex Fire was formed when hundreds of individual wildfires fused together creating California’s first “gigafire”.

A gigafire is a wildfire that has burned through millions of acres of land. At least 31 people have died in California’s wildfires, and economists at the Stanford Institute for Economic Policy Research believe that this year’s California wildfires could cost at least $10 billion dollars in damage.

The pope said that he was also praying for those suffering from wildfires in the central regions of South America, the Pantanal area, Paraguay, the banks of the Parana River, and Argentina.

The Pantanal region stretching from western Brazil to parts of Bolivia and Paraguay is the world’s largest tropical wetland. At least 22% of the region’s floodplain has burned from wildfires in 2020, according to data from the Federal University of Rio de Janeiro.

“Many fires are caused by persistent drought, but there are also those caused by man. May the Lord … make us careful to preserve creation,” Pope Francis said.