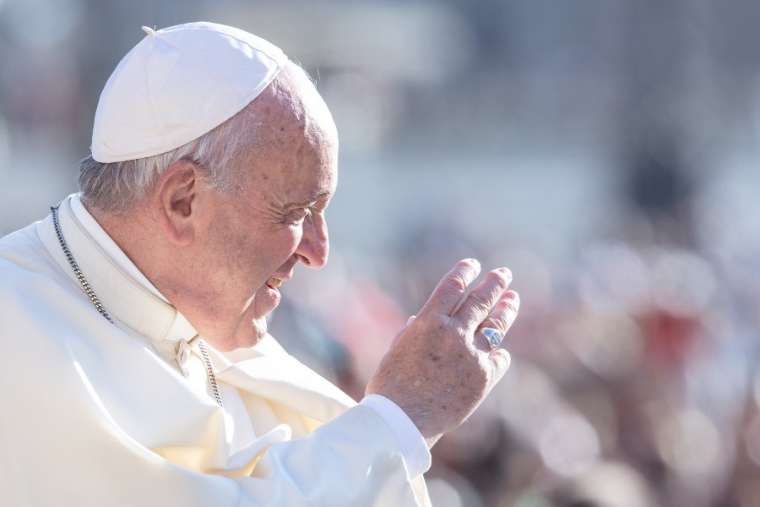 Pope Francis advanced the sainthood cause Tuesday of an Italian woman who died in 1997 after touching the lives of thousands of people despite suffering from progressive paralysis.

The pope authorized the Congregation for the Causes of Saints Sept. 29 to promulgate a decree recognizing a miracle attributed to Gaetana “Nuccia” Tolomeo, paving the way for her beatification.

He also authorized decrees relating to four priests killed during the Spanish Civil War and two founders of religious orders.

This was the first time that the Congregation for the Causes of Saints had promulgated decrees since its prefect, Cardinal Angelo Becciu,resignedSept. 24.

Gaetana Tolomeo was born on April 10, 1936, in Catanzaro, the capital of the Calabria region of Italy. Known to all as “Nuccia,” she was confined to a bed or a chair for the 60 years of her life.

She devoted her life to prayer, especially the rosary, which she held at all times. She began to attract visitors, including priests, nuns, and lay people, who sought her advice.

In 1994, she started to appear as a guest on a local radio station, using the opportunity to proclaim the Gospel and reach out to the imprisoned, prostitutes, drug addicts, and families in crisis.

According to an Italianwebsitededicated to her cause, two months before her death on January 24, 1997, she summed up her life in a message to young people.

She said: “I am Nuccia, I am 60 years old, all spent on a bed; my body is twisted, in everything I must depend on others, but my spirit has remained young. The secret of my youth and my joy of living is Jesus. Alleluia!”

In addition to the miracle attributed to Tolomeo’s intercession, the pope recognized the martyrdom of Fr. Francesco Cástor Sojo López and three companions. The four priests, belonging to the Diocesan Laborer Priests of the Sacred Heart of Jesus, were killed “in odium fidei,” or in hatred of the faith, between 1936 and 1938. Following the decree, they may now be beatified.

Bishop: Claims that Church in Bela...