Pope Francis: St. John Paul II was an ‘extraordinary gift’ to the Church 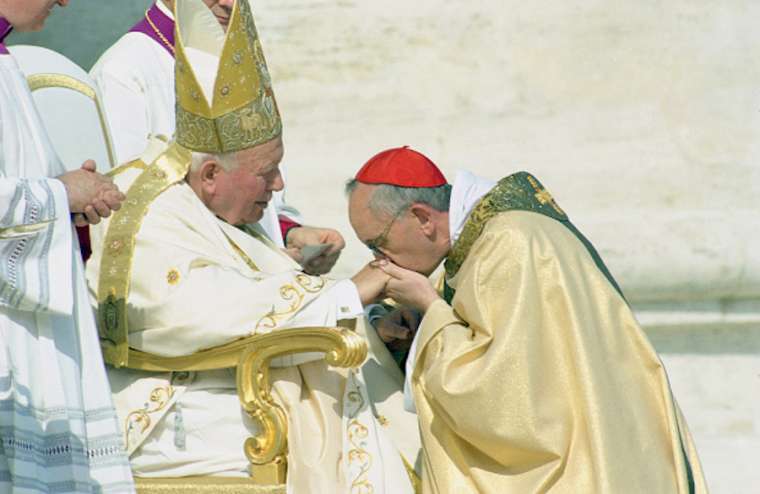 Pope Francis: St. John Paul II was an ‘extraordinary gift’ to the Church

Pope Francis described St. John Paul II as “an extraordinary gift of God to the Church and to Poland” in a video message to young people in Kraków Monday.

In the message marking the 100th anniversary of the saint’s birth May 18, Francis recalled his visit to the Polish city for World Youth Day in 2016.

He said: “St. John Paul II was an extraordinary gift of God to the Church and to Poland, your homeland. His earthly pilgrimage, which began on May 18, 1920 in Wadowice and ended 15 years ago in Rome, was marked by a passion for life and a fascination for the mystery of God, the world and man.”

Pope Francis noted that John Paul II emphasized mercy throughout his 27-year pontificate, referring to his 1980 encyclical Dives in misericordia, and the canonization of St. Faustina Kowalska and the institution of Divine Mercy Sunday in the year 2000.

“In the light of God’s merciful love he grasped the specificity and beauty of the vocation of women and men, he understood the needs of children, young people and adults, considering also cultural and social conditioning,” he said, inviting youngsters to discover the saint’s life and teaching via the internet.

He continued: “Each and every one of you, dear young people, bears the imprint of your family, with its joys and sorrows. Love and care for the family is a characteristic trait of John Paul II. His teaching is a sure reference point for finding concrete solutions to the difficulties and challenges facing families today.”

Pope Francis said that John Paul II’s early years proved that family problems need not be an obstacle to holiness and happiness. By the time he was 20, the future pope had lost his mother, brother and father, and experienced Nazi atrocities. Later, as a priest and a bishop, he faced oppressive atheistic communism.

“The difficulties, even harsh ones, are a test of maturity and faith; a test that can only be overcome by relying on the power of Christ who has died and is risen,” the pope said.

“John Paul II reminded the whole Church of this from his first encyclical, Redemptor hominis, where he says: ‘The man who wishes to understand himself thoroughly … must with his unrest, uncertainty and even his weakness and sinfulness, with his life and death, draw near to Christ. He must, so to speak, enter into him with all his own self.’”

Pope Francis concluded: “Dear young people, this is what I wish for each of you: to enter into Christ with your whole life. And I hope that the celebrations of the centenary of the birth of St. John Paul II will inspire in you the desire to walk courageously with Jesus.” 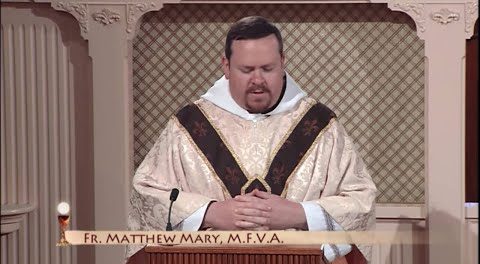 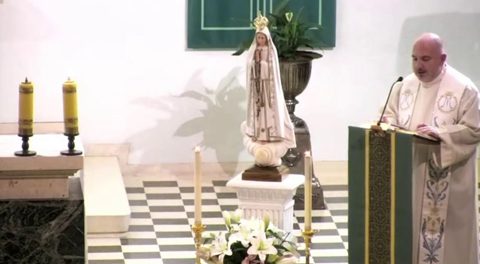 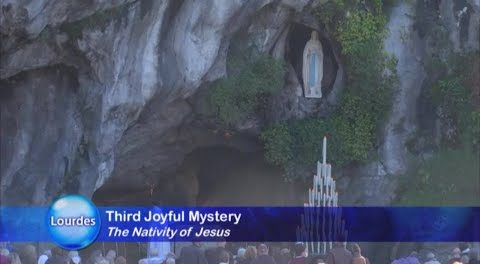 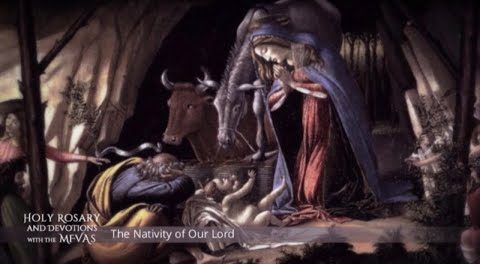