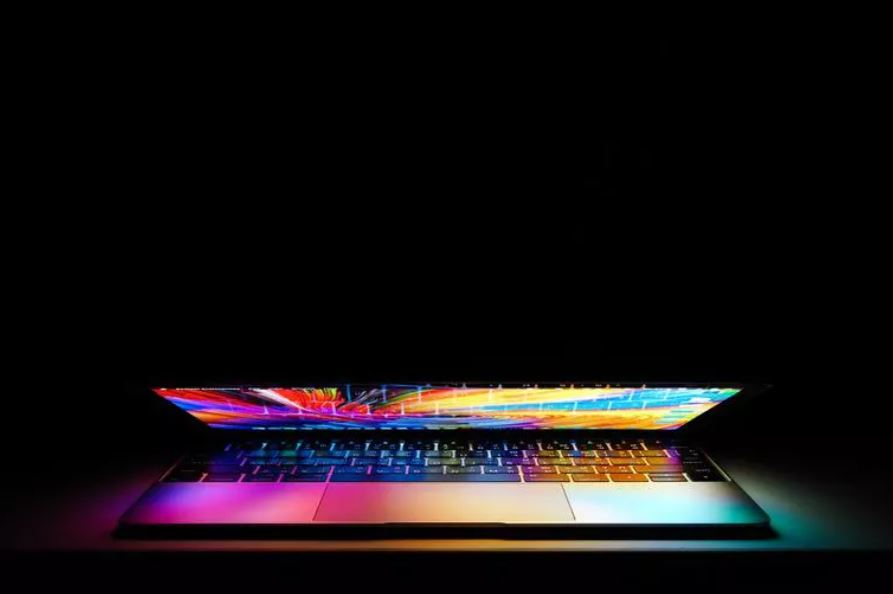 Many of those who have left the industry have told stories of being forced into violent scenes and coping with severe depression through drug use.

According to the complaint, “as early as 2009, and definitely by fall of 2016, MindGeek knew GirlsDoPorn was trafficking its victims using fraud, coercion, and intimidation as part of its customary business practices to get the women to film the videos. Despite this knowledge, MindGeek continued to partner with GirlsDoPorn, never bothering to investigate or question its business partner regarding the mounting evidence of sex trafficking that MindGeek received.” As of Dec.12, the complaint noted, MindGeek still hosts victims’ videos on its websites.

“GirlsDoPorn (and MindGeek) knew the unconsented publication of victim’s sex video would upend the victim’s life,” the complaint said. “The victims were ostracized by friends and family, many lost their jobs, and some were expelled from college. The relentless harassment caused all victims to become suicidal and some even attempted such.”

A Skewed View of Sexuality

The Catechism of the Catholic Church teaches that pornography “does grave injury to the dignity of its participants (actors, vendors, the public), since each one becomes an object of base pleasure and illicit profit for others. It immerses all who are involved in the illusion of a fantasy world. It is a grave offense. Civil authorities should prevent the production and distribution of pornographic materials” (2354).

Peter Kleponis, Ph.D., is a licensed clinical therapist based in Pennsylvania and a co-founder of Integrity Restored, a Catholic group that aims to “help restore the integrity of individuals, spouses and families that have been affected by pornography and pornography addiction.”

Kleponis told the Register that the prevalence of violent pornography that involves sex trafficking and rape “definitely changes the way men view women and the way they view sexuality. It really skews their view of sexuality, which can then lead to more rape and other sex crimes out there; basically, it leads men to feel that it’s okay to use women for their own sexual pleasure. It leads to more exploitation.”

Both Kleponis and Nealon likened pornography to smoking, hoping that this moment may be a significant step toward pushing the industry outside of the mainstream. Kleponis said that, with smoking, “doctors knew it would kill you, but no one could say anything because everybody smoked. … It took 50 years of intensive education to make people realize how dangerous smoking is, and now, wherever you go, it’s all smoke-free.”

NCOSE and others are pushing for accountability for the pornography industry’s profiting off of the trauma of sexual-abuse victims. They are calling on the U.S. Department of Justice and state attorneys general to investigate MindGeek.

Sen. Josh Hawley, R-Mo., and a bipartisan group of senators recently introduced the “Survivors of Human Trafficking Fight Back Act,” which would “create a private cause of action allowing victims of rape and sex trafficking, as well as individuals whose intimate images are distributed without their consent, to sue pornographic websites.”

“I would … like to ask them how they expect to remedy the harm caused to individuals who never provided their consent for images and videos to be shared,” Toronto Liberal parliamentarian Nathaniel Erskine-Smith commented to CTV News. He said that he expects to “discuss whether additional public rules ought to be necessary.”

Raino said it is “fundamentally important that children whose abuse has been shared online have the ability to require platforms to remove images of their abuse and “equally important that online platforms that allow images to circulate knowing they depict a child, and are allowing that child to be harmed over and over again — every time those images are viewed, there needs to be liability for those platforms for their role in perpetuating that harm.”

Celebrating Christmas With Our Nei... 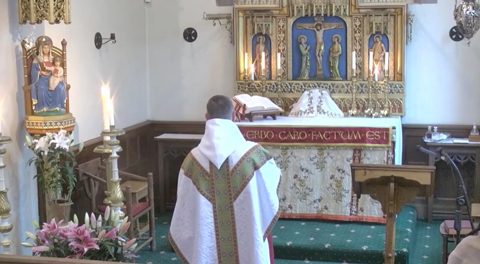 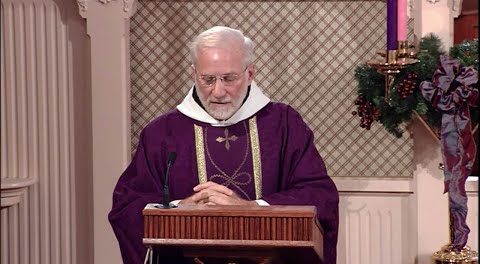 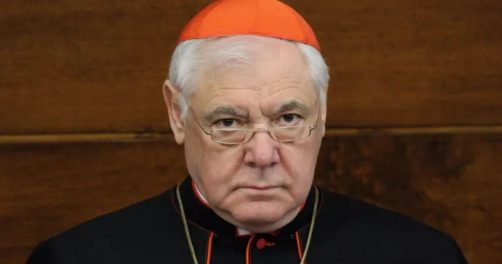 New St. Francis Xavier Documentary Shows ‘There Are No Limits’ for Missionary Disciples 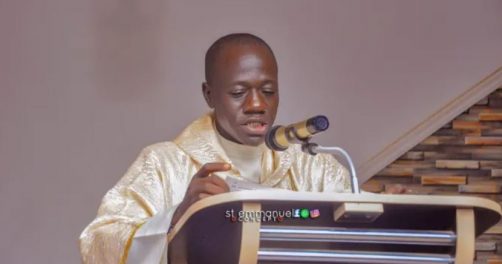 ‘Come to our rescue’: Nigerian priest to international community after month of captivity