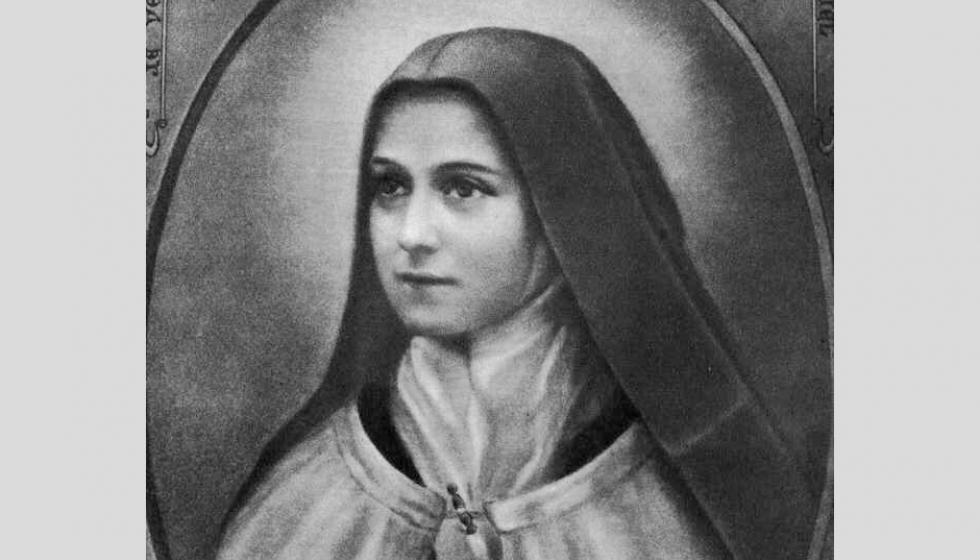 St. Therese’s 24 Glory Be to the Fathers

The Twenty-four “Glory be to the Father’s” novena can be said at any time. However, the ninth to the seventeenth of the month is particularly recommended, for on those days the petitioner joins in prayer with all those making the novena.

The “Glory be to the Father” praising the Holy Trinity is said twenty-four times each of the nine days, in thanksgiving for all the blessings and favors given to Saint Theresa of the Child Jesus during the twenty-four years of her life. In addition, this, or a similar prayer may be used:

“Holy Trinity, God the Father, God the Son, and God the Holy Ghost, I thank Thee for all the blessings and favors Thou hast showered upon the soul of Thy servant Theresa of the Child Jesus, during the twenty-four years she spent here on earth, and in consideration of the merits of this Thy most beloved Saint, I beseech Thee to grant me this favor, if it is in accordance with Thy most Holy Will and is not an obstacle to my salvation.”

After this Prayer, follow the twenty-four “Glory Be’s,” between each of which may be included this short prayer:

“Saint Theresa of the Child Jesus, pray for us.”

The Glory Be Prayer
Glory be to the Father, and to the Son, and to the Holy Ghost.
As it was in the beginning, is now, and ever shall be, world without end. Amen.

ORIGIN OF THE NOVENA
Father Putigan, a Jesuit, began the Novena to Saint Theresa of the Child Jesus on December 3, 1925, asking the glorious Saint for one great favor. For nine days he recited the “Glory be to the Father” twenty-four times thanking the Holy Trinity for the favors and Graces showered on Saint Theresa during the twenty-four years of her life on earth. The priest asked Saint Theresa, that as a sign that his novena was heard he would receive from someone a freshly plucked rose. On the third day of the novena, an unknown person sought out Father Putigan and presented him with a beautiful rose.

Father Putigan began the second novena on December 24 of the same year, and as a sign, asked for a white rose. On the fourth day of this novena one of the Sister-nurses brought him a white rose saying:

“Saint Theresa sent you this.”
Amazed, the priest asked: “Where did you get this?”

“I was in the chapel,” said the Sister, “and as I was leaving I passed the altar above which hangs the beautiful picture of Saint Theresa. This rose fell at my feet. I wanted to put it back into the bouquet, but a thought came to me that I should bring it to you.”

Father Putigan received the favors he had petitioned of the Little Flower of Jesus, and promised to spread the novena to increase devotion to, and bring her more honor.

In this fashion, from the ninth to the seventeenth of each month, those who want to participate in the Twenty-four “Glory be to the Father’s” novena, should add to those of their own, the intentions of all who are at that time making the novena, thus forming one great prayer in common. 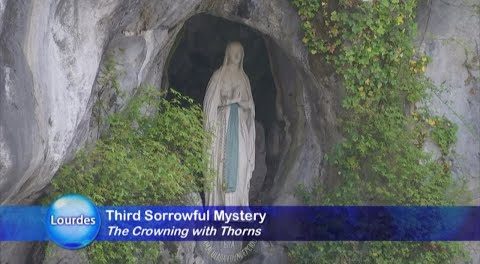