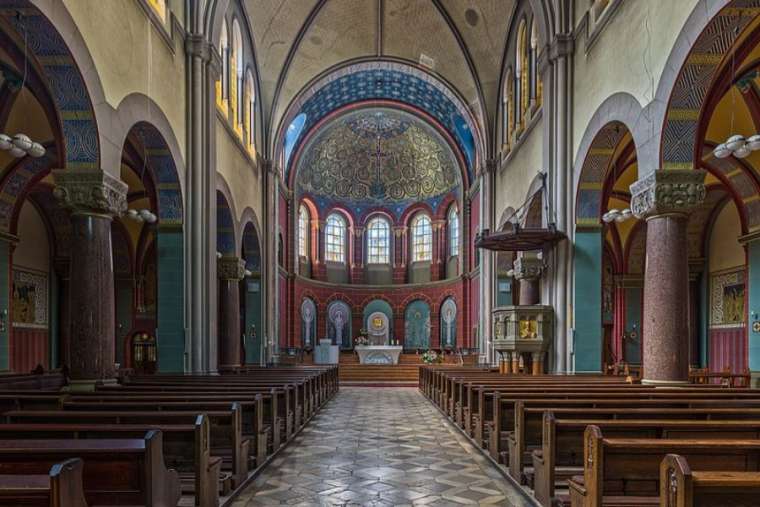 An unknown assailant punched a priest during Sunday Mass in Berlin, Germany.

According to witnesses, at around 10:30 a.m. a man who had been “quietly seated” at Mass stood up and spat on the ground. He is said to have “walked purposefully” towards the sanctuary of the church on Müllerstraße in Berlin-Mitte, while uttering anti-religious statements. He punched the 61-year-old priest, knocking him to the ground.

Berlin police said: “Immediately afterwards, the stranger took the Bible and tore out several pages from it. [The priest’s] 56-year-old brother rushed to the aid of the stricken man. The attacker knocked him down with the Bible and fled the church unrecognized. The knocked-down and slightly injured priest and his brother, who was also only slightly injured, were treated by the alerted emergency services on site.”

The crime is being investigated by the department for political offenses of the State Criminal Police Office.

St. Joseph’s Church is currentlyhosting the liturgical ministriesof St. Hedwig’s Cathedral, the cathedral of the Archdiocese of Berlin, which is closed for renovation.