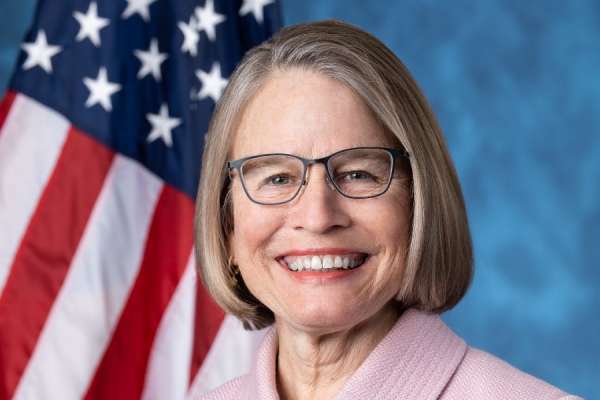 CNA Staff, Dec 1, 2020 / 10:00 am (CNA).- In one of the last results in the 2020 election to be called, another pro-life female candidate won election to the House of Representatives in Iowa’s 2nd district race certified on Monday.

Republican Mariannette Miller-Meeks eked out victory over Democratic candidate Rita Hart by the narrowest of margins in the state’s southeast district, winning by only six votes as the election results were certified on Monday: 196,964 to 196,958.

Miller-Meeks’ victory marked took the Republicans’ net gains in the House to ten seats, narrowing the Democratic majority and raising hopes of stalling a slate of pro-abortion legislative priorities. She is the 18th new woman backed by the pro-life Susan B. Anthony List (SBA Lits) to be elected to the House this cycle.

“The exponential growth of pro-life women in the House is reflective of the fact that life has gone from being viewed as a political problem to a winning issue,” said SBA List president Marjorie Dannenfelser on Monday.

With 11 pro-life women incumbents returning, Dannenfelser noted that 29 women identifying as pro-life will serve in the House come January, and will be “a brick wall against the radical pro-abortion agenda” that includes repealing the Hyde Amendment.

In an election where Democrats won the White House and gained at least one seat in the Senate, the party lost ground in the House while still maintaining control of the chamber. While Speaker Nancy Pelosi had suggested House Democrats could see double-digit gains in the elections, the reverse has proven to be the case.

SBA List-endorsed women were responsible for ten of eleven seats lost by Democrats. Another race in upstate New York’s 22nd district has yet to be called; as of Tuesday morning, Republican candidate Claudia Tenney held only a 12-vote lead over Democratic incumbent Rep. Anthony Brindisi, with votes yet to be certified, according to WBNG.

Speaker Pelosi has said she plans to scrap the Hyde Amendment, which prevents federal tax dollars from funding abortions, next year. With a reduced majority in the House, it remains to be seen if she will be able to follow through on that promise. Democrats have also talked about passing the Equality Act, which would recognize sexual orientation and so-called gender identity as protected legal classes, and could expand abortions.

However, Republicans currently hold 50 seats in the Senate with two races going to a January runoff. If they win just one of those seats, they will maintain control of the chamber and could possibly nullify attempts to repeal the Hyde Amendment or pass the Equality Act.

‘I Am Caught in the Struggle Betwe...