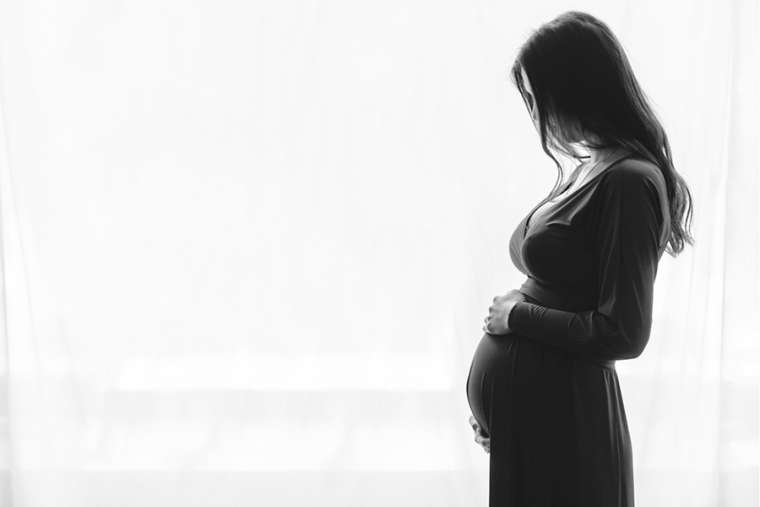 A group of pro-life lawyers in the Dominican Republic have called on lawmakers to reject a bill legalizing abortion in certain cases. They say the proposal would violate the country’s ban on the death penalty.

The group Lawyers for the Defense of Life and the Constitution said in a press release that on September 10, they visited Alfredo Pacheco, the president of the country’s lower legislative body, the Chamber of Deputies.

The lawyers gave Pacheco a document calling for the laws on abortion to remain untouched and arguing that legalizing abortion would be a violation of the nation’s constitution.

Article 37 of the Dominican Republic’s constitution establishes that “the right to life is inviolable from conception until death. The death penalty may not be established, sentenced or applied in any case.”

“The president of the Chamber of Deputies Alfredo Pacheco promised to send the document on to each deputy,” the pro-life lawyers said in their press release.

The Dominican Republic is one of just a few countries in Latin America that maintains a total ban on abortion.

Last month, the Chamber of Deputies began considering a bill to decriminalize abortion in certain conditions – when the life or health of the woman is in danger, when the baby is not believed to be able to live outside the womb, and when the pregnancy is the result of rape.

According to the local press, the congressmen are divided over the bill, which has been sent to a special commission for review.

At the beginning of September, the National Commissions for Pastoral Life and Family at the Dominican Bishops Conference reiterated that the unborn child has the right to life and that there are no grounds that justify the direct and intentional killing of an unborn baby.

The bishops clarified that when a woman’s life is in danger, it is morally permissible to treat her condition, even if the treatment results in the death of the baby, since the death in that case is neither direct nor intended, but instead an undesired consequence of the treatment.