“Put on the Armor of God”: Exorcist Reveals the Powerful Protection Sacramentals Provide Against Satan 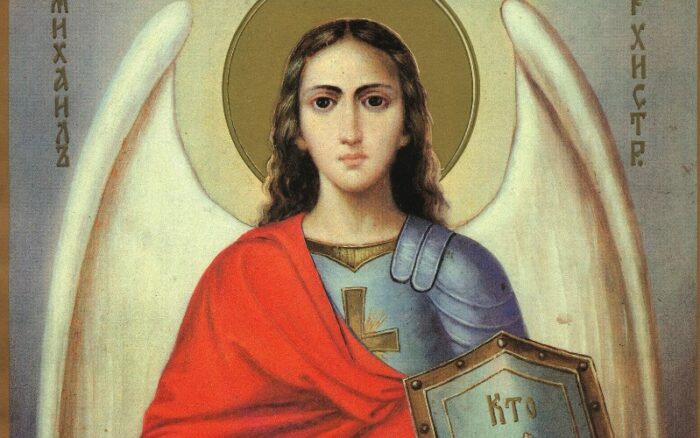 “Put on the Armor of God”: Exorcist Reveals the Powerful Protection Sacramentals Provide Against Satan

“Julia” grew up in a good Catholic family.

She went away to college and began dating a young man who was heavily engaged in the occult. She participated in these rituals and fell into other sinful behaviors as well.

By the grace of God, she came in contact with a dynamic Catholic youth group at the University and it turned her life around. She broke up with her boyfriend.

She started attending Mass and went to confession. Things were looking up.

A few months after her conversion, she awoke one morning with horrible marks on her back. It looked like a beast had raked its claws down her back.

Demons began to attack her. They nightly harassed and abused her. She had difficulty entering a Church or going to Mass. She knew her past had come back to torment her.

Two of her female friends at the University wanted to help. They had entered her room at night and could see what was happening. They decided to sleep in her room and to be a support during the demonic attacks.

Unfortunately, these young women, although well intentioned, were not spiritually ready for what they encountered.

Julia noted that when she went home to her family, the demons did not enter the house.

The Father explained that their house had been blessed; it was filled with sacramentals including crucifixes, holy statues, and often sprinkled with holy water. The parents were fervent Catholics.

Ephesians 6 says, “Put on the armor of God so that you may be able to stand firm against the tactics of the devil.” These two young women were not ready. The parents were.

Faith in God and Jesus Christ are the armor that protects us. As faith slips away in these secular days, I worry that our homes and families will not be protected.

As faith slips away in our nation, what will become of it?

St. Olga of Kiev Was Brave and Goo...