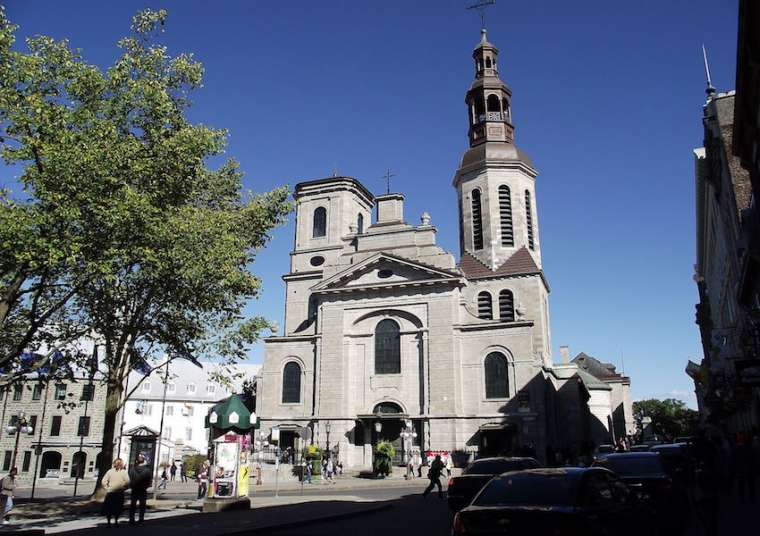 Religious leaders in the Canadian province of Quebec are speaking out against tightening COVID-19 restrictions in certain areas, which they say treat worship services more strictly than physically comparable entities like cinemas and theaters.

Quebec’s Minister of Health and Social Services on Sept. 20 issueda health orderlimiting attendance at indoor worship services to 50 people in most regions of the province, and to 25 people in some regions, such as Montreal and Quebec City. The new restrictions are in response to a recent rise in COVID-19 cases in the region.

A coalition of Quebec religious leaders, the Table interreligieuse de concertation, says the government has not been open to “direct and constant contact” with religious leaders— a situation the coalition called “disappointing and unacceptable.”

Ina Sept. 21 statement, Bishop Christian Rodembourg of Saint-Hyacinthe, president of the Assembly of Catholic Bishops of Quebec, wrote on behalf of the group that churches in the province ought to be treated like auditoriums, cinemas, and theaters, which are allowed to host up to 250 people at a time.

“In many ways, the sanitary measures put in place in places of worship exceed government requirements. With the result that to date, to our knowledge, no outbreak has taken place in a place of worship. In these difficult times, religious leaders are doing everything necessary to put in place measures that ensure the protection of the health of their faithful,” Bishop Rodembourg wrote.

“In these troubled times, thousands of Quebeckers find comfort in the practice of their religion and a source of resilience that benefits the entire population. Whatever one may think of it, spirituality and the search for meaning have an essential place in human life. This service to the community seems necessary to us in order to help our faithful get through this health crisis.”

The religious leaders also took umbrage with the fact that the Health Minister’s announcement “once again places places of worship and bars in the same category,” along with casinos and food courts.

“We also ask that a frank and open channel of communication be established between us and government authorities. We are not asking for a privilege. We present ourselves as partners and simply wish to be considered fairly by the government,” the religious leaders wrote.

The Interfaith Consultation Table brings together Catholic, Anglican, Evangelical, Jewish, and Muslim representatives in the province, as well as the Canadian Center for Ecumenism.

Cardinal Gérald Lacroix of Quebec added Monday that “We are doing more than what is asked of us, because we really want to avoid any participation in this pandemic.”

As of Tuesday, there are now five regions within Quebec designated by the government of Canada at the “orange level,” including Montreal, meaning some public gatherings including public worship have a lower limit.

In private homes, a maximum of six people will be allowed, with an exception that more people can be present as long as they come from no more than two families, and that each family lives together in a home, CTV News reported.

The highest designation for regions is red, but no regions have yet reached that level, Global News reported.

The province as a whole has had 68,000 coronavirus cases and 5,800 deaths, Global News reports.

How Will Facebook’s Election-Ads M...