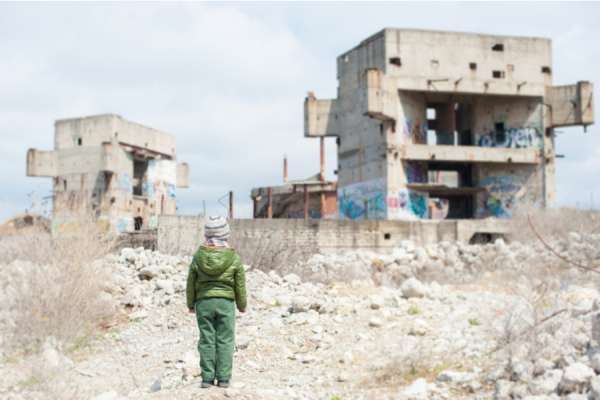 Washington, D.C. Newsroom, Dec 9, 2020 / 11:30 am (CNA).- Do not forget the suffering Christians in Syria, a member of a pontifical aid foundation implored officials from the U.S., Hungary, and Poland on Wednesday.

“What seems to be the greatest drama facing Syrians today is that the world is forgetting them,” said Father Waldemar Cislo, director of the Polish section of Aid to the Church in Need of Syrian Christians, at an online event about the international prosecution of acts of genocide.

Syrian Christians endured genocide for years at the hands of ISIS and have also suffered through the collateral damage of a nearly-decade-long civil war, Fr. Cislo said, yet the world does not recognize the dire nature of their situation. Unemployment is high and many families are in need of basic assistance such as heating oil.

The “long-lasting war leads to many getting bored,” he said of global concern. “Today nobody’s impressed with the news that 10, 50, or 100 people died in Damascus,” he said, noting that last year, children were freezing in the winter because their families did not have enough money for oil heating.

Papal appeals for aid to the war-torn country “also do not get sufficient response,” he said.

Fr. Cislo spoke at an online event hosted by the group Good of All, on setting up trials to prosecute acts of genocide and other atrocities committed by ISIS fighters. It was held on Dec. 9, the International Day of Commemoration and Dignity of the Victims of the Crime of Genocide.

More than six years after ISIS began targeting Yezidis, Christians and others for murder, torture, rape, and displacement in Iraq and Syria, many detained ISIS foreign fighters have still not been repatriated to their home countries and tried for their crimes, advocates and officials said.

“It is time that countries brought back and prosecuted” their citizens who fought for ISIS, said Ambassador-at-Large Morse H. Tan, of the State Department’s Office of Global Criminal Justice. “Prosecuting returned ISIS fighters through national legal systems works.”

Advocates also called for the creation of tribunals to try ISIS fighters for their crimes, as was done after World War II with the Nuremberg Trials.

Groups have already been collecting evidence of the crimes, including Universal Rights Academy which is creating an institute in Poland to analyze ISIS abuses against Christians.

“I know people in Iraq who have about 4,000 accounts of crimes against Christians,” said Matthew Daniels, founder of the group. However, he added, “until these crimes are accounted for, we cannot say that there will be justice.”

Nadine Maenza, commissioner at the U.S. International Religious Freedom Commission, called for Nuremberg-style tribunals for ISIS fighters as an “important step towards justice.”

On Dec. 7, the Vatican announced that Pope Francis will visit Iraq in March, including the cities of Erbil—near where many Christian victims of ISIS fled in 2014—and Mosul, out of which many Christians fled from ISIS invaders. He will also visit the town of Qaraqosh on the Nineveh Plain, where Christians are trying to rebuild their homes and churches damaged or destroyed by ISIS.

Tribunals are a policy “just and worthy of support,” Fr. Cislo said, noting the urgency of getting aid to Middle Eastern Christians in need and meting out justice to their abusers.

More than half of Syrian Christians have left the country already, he said, and Iraq’s Christian population has seen a “dramatic decline” from an estimated 1.5 million in 2003 to fewer than 100,000 now—“mainly” internally-displaced persons.

“The worst victims of the war are the weakest,” he said of the women, children, and elderly suffering the fallout of the Syrian civil war.

“Solidarity to them is our duty.”

Church in Belarus calls for prayer... 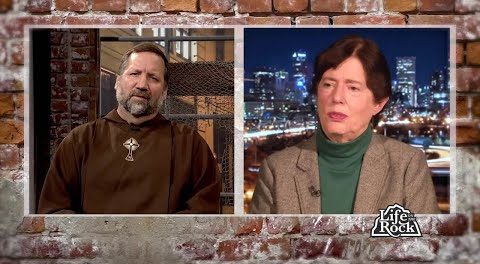 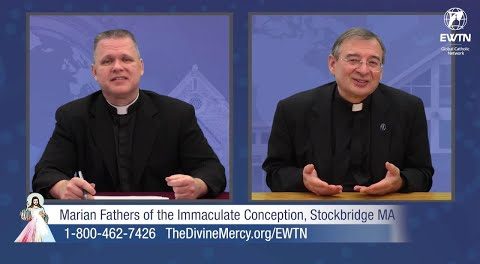 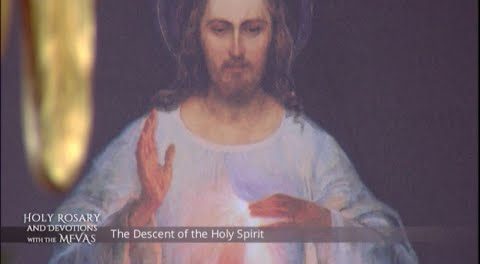