Report: Catholic nuns in China forced out of convent amid government harassment 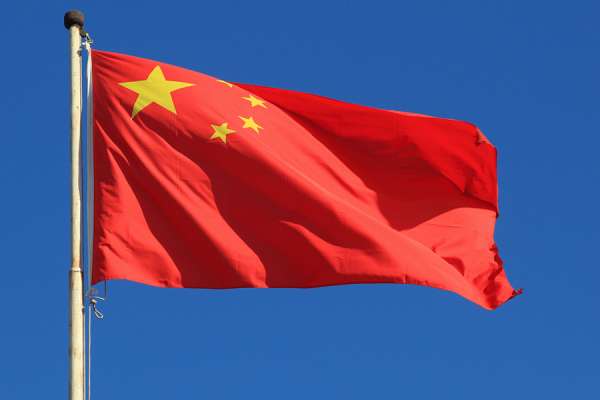 Report: Catholic nuns in China forced out of convent amid government harassment

CNA Staff, Nov 4, 2020 / 05:57 pm (CNA).- Due to pressure from the Chinese government, eight Catholic nuns have reportedly been forced to leave their convent in the northern province of Shanxi. Their current whereabouts have not been reported.

“Officials declared us ‘dangerous persons’ and repeatedly harassed us,” said one of the nuns, according to Bitter Winter, an Italian magazine that focuses on human rights and religious liberties in China.

“They asked us to write down what we had done since kindergartens and demanded to disclose everything we did over the past few months. They even wanted us to remember the license plates of the vehicles we used during our trips.”

The nuns have been under constant surveillance by the Chinese Communist Party because they used to live abroad and have refused to join the Chinese Patriotic Catholic Association, the communist-run state church, according to Bitter Winter.

The government installed four surveillance cameras in the convent to monitor the nuns and their visitors, the magazine reported.

“Three persons, a police officer and two local officials, were assigned to keep watch over us,” the nun said, according to Bitter Winter.

“They often went inside the convent to inquire about our activities, sometimes at night. The government even hired some thugs and ruffians to harass us. They would get into the kitchen while we cooked to mess around or act lasciviously, inviting us to have dinner with them.”

The nuns were also forced to remove religious symbols, such as crosses and statues of saints from inside the convent, or face the demolition of their convent.

“The cross is a symbol of salvation. Removing it felt like cutting our own flesh,” the sister said.

Over the last few months, the Shanxi authorities have pressured people to replace the religious symbols in their homes with pictures of Chairman Mao and President Xi Jinping. A failure to comply may result in the government removing financial assistance for those affected by COVID-19.

Like much of the world, the Chinese economy has been hit hard by the pandemic, meaning that large portions of citizens are being forced to rely on government payments. At the same time, the government has overseen a renewed crackdown on religious institutions, Bitter Winter reported.

“Impoverished religious households can’t receive money from the state for nothing – they must obey the Communist Party for the money they receive,” said a member of the Three-Self Church, which is the Chinese Communist Party’s official Protestant denomination.

Bitter Winter reported on October 13 that the owner of a publishing shop was visited by officials one month earlier to ensure that he was not printing religious materials. The manager said he has had to refuse any order for religious texts.

“They checked my storehouse, scrutinized all records, and even looked at paper sheets on the floor, to see if they have prohibited content,” said the manager of the printing house, located in Luoyang. “If any such content is found, I’ll be fined, or worse, my business will be closed.”

Last year, the Chinese Communist Party took down displays of the 10 Commandments in churches in several parts of the country, and replaced them with altered texts to better reflect Communist principles. Communist Party officials have also announced they are working on a Communist-approved version of the Bible.

Even long-dead Christians have been subject to persecution in China. Bitter Winter reported on October 16 that the previous month Chinese authorities authorities had demolished the tombstones of 20 Swedish missionaries, some of whom died over 100 years ago.

Rethinking the End of Life: The ‘G...