Revealing the Real Music of St. Francis of Assisi 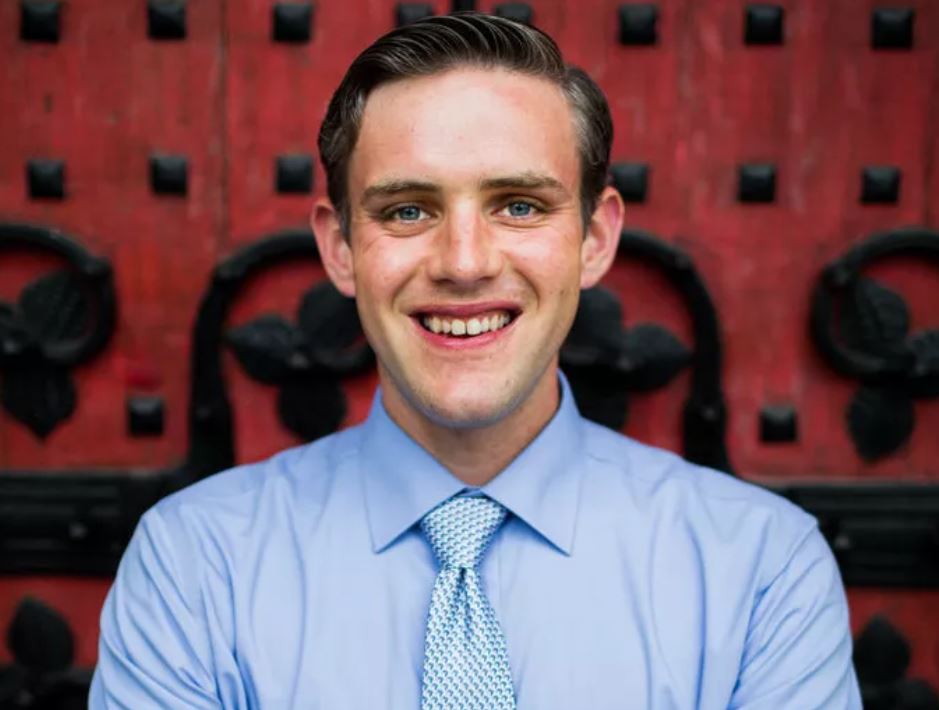 Revealing the Real Music of St. Francis of Assisi

St. Francis, who experienced a dramatic conversion in his early 20s, also converted from worldly music to holy music, both inside and outside the liturgy. This transition was recently discussed byNicholas Will,professor of sacred music atFranciscan Universityof Steubenville, Ohio, and director of music at St. Elizabeth Ann Seton parish in Carnegie, Pennsylvania.

Will plays the pipe organ on the 2016 albumLaudato Si: In the Spirit of St. Francis of Assisi. Will says that St. Francis, whose feast day is Oct. 4, was markedly different from some popular views of him.

You’ve been a professor of sacred music of Franciscan University since 2013. What is the musical environment like there?

Franciscan University has a vibrant musical life. There are two university choirs: theSchola Cantorum Franciscanaand University Chorale. A small army of volunteer students leads and participates in bands and choirs, which provide musical leadership for multiple daily and Sunday Masses in the chapel. We have at least two student-leda capella,groups in addition to a string quartet; and, of course, it’s never hard to find a student playing a guitar outside on a sunny day. There are many forms of music here, for various times and places. “Diverse and healthy” is how I would describe it.

For liturgical music specifically, there are few places I’m aware of that have a similar program. If you walk into Christ the King Chapel here, you’re likely to hear one of two different types of song — chant-polyphony and classic English hymnody or guitar-led “praise and worship,” music with compositions that are both more recent and more Catholic. What’s conspicuously lacking is music from the 1960s, ’70s and ’80s, which is so common in American Catholic parishes.

St. Francis of Assisi has the reputation in some places of being a Tradition-hating, guitar-playing hippie. Is there anything in history to support this view of him?

Well, if you consider St. Francisbeforehis conversion, then there may be some truth to that. He loved music, but was a worldly man; he used his beautiful voice for secular songs — and in particular, he loved the sound of the lute, which was guitar-like. In singing of human love and worldly desires, he might have resembled what we’ve come to call a “hippie.”

On the other hand, if you consider St. Francisafterhis conversion, then the image doesn’t hold true. Yes, he did use singing as a public-preaching device, but the songs were religious, not secular. These were devotional hymns in Italian, known aslaude. They are similar to the hymns we have today in English that have a familiar, friendly ring, communicating the faith in a memorable and approachable way.

What was the liturgical music of St. Francis like?

There’s a popular misperception of Francis and early Franciscans as being so devoted to poverty that they made the Mass itself stripped-down and barren — a casual, even shabby worship experience. This image runs counter to the reality that Francis and his followers took great care to ensure that the liturgy would have appropriate reverence and even splendor.

Records even show that, in the years following Francis’ death [1226], the friars spent considerable amounts of money to hire musicians for the celebration of high holy days at the basilica in Assisi. Notable here is the employment of an organist. We take the pipe organ in church for granted now, but in Francis’ time, its use was still somewhat novel. The fact that an organist would be paid to accompany liturgical singing is an example of how“Franciscan” need not equal “casual” or “austere” when speaking of the liturgy.

St. Francis and his followers would have participated in a traditional Latin liturgy, right?

Yes. Before the Council of Trent made the Roman rite normative for the West, there were other rites in use. Probably due to geography and a close relationship with the Holy See, Francis and his followers employed a slightly altered version of the Roman rite, specifically. Of course, their liturgical books were altered over the centuries to include commemorations for particular Franciscan saints.

As strange as it may seem to some, if you went back to St. Francis’ time, you would see a man deeply devoted to the Latin Mass. Not all of the specifics would be the same as the 1962 Missal (extraordinary form), but the essentials would be there:ad orientempositioning, use of Latin, Gregorian chant for high Masses, etc. The liturgical world of St. Francis would have sounded a lot more likethe monks of Solesmesthan a folk Mass of the 1960s or ’70s. The Divine Office would also have been chanted or spoken completely in Latin, according to the practice of the day.

What is the musical legacy of Franciscans?

The Franciscan musical legacy may not be as illustrious as that of the Benedictines or even Dominicans, but they nevertheless have made valuable contributions to the Church’s musical patrimony.

TheStabat Mater Dolorosais usually attributed to Jacopone da Todi, an early Franciscan, althoughthere have been claims indicating authorship by someone else. So influential was this Latin poem that it was added to the Roman Missal in the 1700s for the feast of the Seven Sorrows of the Blessed Virgin Mary. It has also been added toStations of the Cross bookletsthat countless Catholics are familiar with and which facilitate a devotional practice so heartily promoted by the Franciscans.

TheDies Irae, translated into English, starts with “Day of wrath and doom impending” and later continues with “When the wicked are confounded, doomed to flames unbounded, call me with thy saints surrounded.” This displays the gravity with which the early Franciscans approached death and the Four Last Things — a healthy but often neglected complement to the joy which they displayed in their daily lives.

St. Francis and his legacy continued to inspire composers throughout the ages. There are countless settings of theStabat MaterandDies Irae.In fact, theDies Iraeis the most “sampled” or “quoted” piece of Gregorian chant ever. You’ll find it everywhere — in classical and even pop music. Legendary 19th-century composer and organist Franz Liszt, who became a Franciscan tertiary later in life, paraphrased theDies Irae —and it can even be found in a number of a movie scores, including that ofStar Wars.

You released a CD of your own dedicated to St. Francis earlier this year.

Yes, it’s calledLaudato Si: In the Spirit of St. Francis,and it has theStabat Mater, thePrayer of St. Francis(which, curiously enough, probably wasn’t written by him), theCanticle of Brother Sunand theSalutation of the Virtues. Soprano Charlene Canty and countertenor Andrey Nemzer sing the tracks, and I play the pipe organ.

OurSchola Cantorum Franciscana, which I direct, recently recorded a CD of Renaissance polyphony. Now it’s just a matter of editing it and finding the right label to carry it. There are pieces from Giovanni Pierluigi da Palestrina, Tomás Luis de Victoria, William Byrd, Peter Philips, Alonso Lobo and others, so fans of this type of music should find the CD enjoyable.

He very well could have been a practitioner and admirer of sacred polyphony. It was still in its early stages in his time, but frescoes from the Basilica of St. Francis may indicate that polyphony was part of early Franciscan life. Friars are depicted singing with their mouths forming different vowels. This would seem to indicate they were not all singing the same part, but would have been singing independent vocal lines simultaneously — a hallmark of polyphony. It seems safe to say that, even if St. Francis himself didn’t participate in polyphony, at least some of his early friars, many of whom were musicians, did.

To sum up, as far as that’s possible in so short a space, St. Francis was a “free spirit” in that he wasn’t attached to worldly things, but he was not a “free spirit” in the sense of being devoted to liturgical or doctrinal novelty. Francis was a loyal son of the Catholic Church and a lover of her liturgy and traditions. It’s important for all of us who strive to understand and maintain a Franciscan charism to keep this in mind.