Scientism — the Myth of Science as the Sum of Knowledge 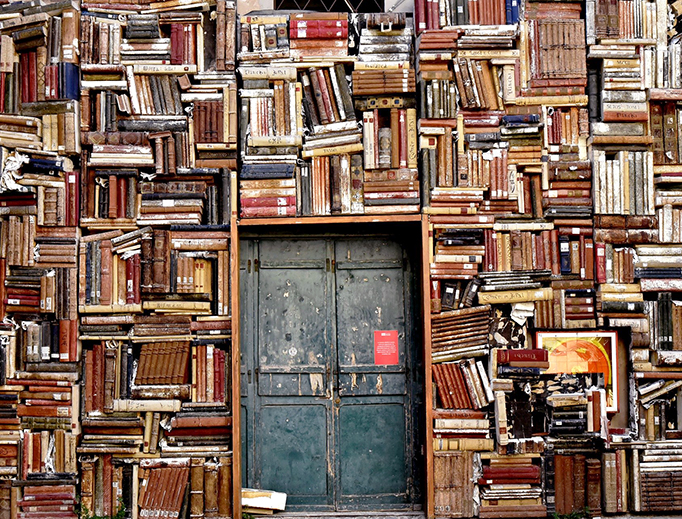 Scientism — the Myth of Science as the Sum of Knowledge

Someone once told me that only science could determine if a baby elephant was in one’s garage. This is untrue.

Well-known online atheistBob Seidensticker once wrote that“science is theonlydiscipline that tells usnew things about reality.” I replied: “Like many atheists, he takes the epistemologically naive and stunted view of scientism: that science is the only legitimate means of knowledge.”

This is a fun and fascinating topic that is well worth discussing in our postmodern times. It’s complex, but I will do my best in the thousand words allowed here.

An atheist friend of Bob’s asked: “What methods are there to investigate and make discoveries about external reality aside from science? How are they performed?” I answered:

Stuff like philosophy, theology, experience, intuition, revelation, properly basic beliefs, our senses, mathematics, logic . . . Even your question is not science. It’s philosophy. Hence you presuppose by even asking it that there must be other ways to obtain knowledge besides science, since you are seeking this knowledge, and assume that it can really be gained (else you wouldn’t ask me these two questions).Thisdiscussion isn’t science; ergo: science is not the only legitimate means of knowledge. You have already proven that in the very asking of your question.

Methodologies differ according to which one you choose. And it depends on what one means by “investigate.” Philosophical speculation is investigation, too. It’s just not empirical. Science is not the only form or means of knowledge.

It was stated that only science could determine if a baby elephant was in one’s garage. This is untrue. We can determine it like this:

See what an elephant looks like, at a zoo, or in a book of zoology, or even by description in a book (“a large, lumbering, gray creature with a big long nose and wrinkly skin, which makes a sound like a trumpet”).
See (or hear) the same (baby) elephant in your garage.

That’s not yet science. It’s simple observation. We already have real knowledge that the elephant is there, before it is scientificallyproventhat it’s there, in the same way that we believe 100% that we see our Aunt Mabel in the garage and it never occurs to us to prove it scientifically. We know she is there simply by looking at her or even by hearing her distinctive voice.

Neither scenario has yet gotten to science proper. It’s the evidence of experience and of our senses. In fact, we have to place an implicit (but not entirely provable or non-erroneous) trust in our senses in order to do science at all.

It’s one of the non-scientific starting axioms of science, as philosophers of science have noted. The philosophical, non-empirical assumption of uniformitarianism is another.

Science (beautifully) describes physical reality by nature of its laws, etc. (which reduce to abstract theories and hypotheses, which are then tested through observation, replication, etc.). But it’s not reality.

Likewise, mathematics can also teach us about external reality, and indeed, is a necessary, practical tool in relation to it, just as logic is. Both require unprovable axioms to get off the ground, and these are not themselves “science”; hence, mathematics and logic are clearly two more types of non-scientific knowledge.

As an example of mathematics discerning the external world, I would submitEinstein’sgeneral theory of relativity, which he developed from mathematical equations and thought experiments in his head.

That’s notyetscience; nor is it empirical. It was abstract philosophy (hardly even having to do with the senses). General relativity wasnot proven by any scientific experimenttill 1919 (Eddington’s observation of a solar eclipse): eight years after Einstein came up with it in his head in 1911.

Thus, the theory of general relativity startedphilosophicallyandmathematicallyin Einstein’s head (not empirically). Even the experiment that empirically confirmed it started in someone else’s head (Sir Frank Watson Dyson). Both things were true knowledge that were later verified.

Now, one might retort that thekeyis the verification, and that is science. In one sense that’s true. But in another, it’s true thatthe knowledge was already thereand wasa true observation about realitybefore it was verified (in the same way that a witnesstruly did seePerson X leaving a crime scene, which was later verified with virtual certainty by a DNA test).

During the palmy days of logical positivism, some thirty or forty years ago, the positivists claimed that most of the sentences Christians characteristically utter — “God loves us,” for example, or “God created the heavens and the earth” —don’t even have the grace to be false; they are, said the positivists, literally meaningless. . . .

How had the positivists come by this startling piece of intelligence? They inferred it fromthe Verifiability Criterion of Meaning, which said, roughly, that a sentence is meaningful only if either it is analytic, or its truth or falsehood can be determined by empirical or scientific investigation-by the methods of the empirical sciences. On these grounds not only theism and theology, but most of traditional metaphysics and philosophy and much else besides was declared nonsense, without any literal sense at all. . . .

Many philosophically inclined Christians were disturbed and perplexed and felt deeply threatened; could it really be true that linguistic philosophers had somehow discovered that the Christian’s most cherished convictions were, in fact, just meaningless? There was a great deal of anxious hand wringing among philosophers, either themselves theists or sympathetic to theism. . . .

By now, of course,Verificationism has retreated into the obscurity it so richly deserves; but the moral remains. . . . the Verificationists never gave any cogent arguments; indeed, they seldom gave any arguments at all. Some simply trumpeted this principle as a great discovery, and when challenged, repeated it loudly and slowly; but why shouldthatdisturb anyone? 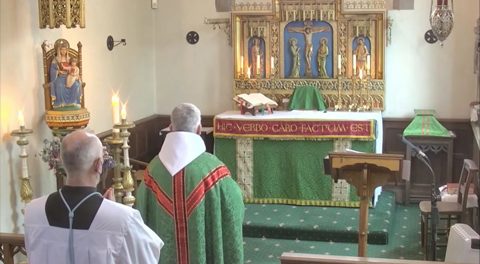