Scottish government may face legal challenge over redefinition of ‘woman’ 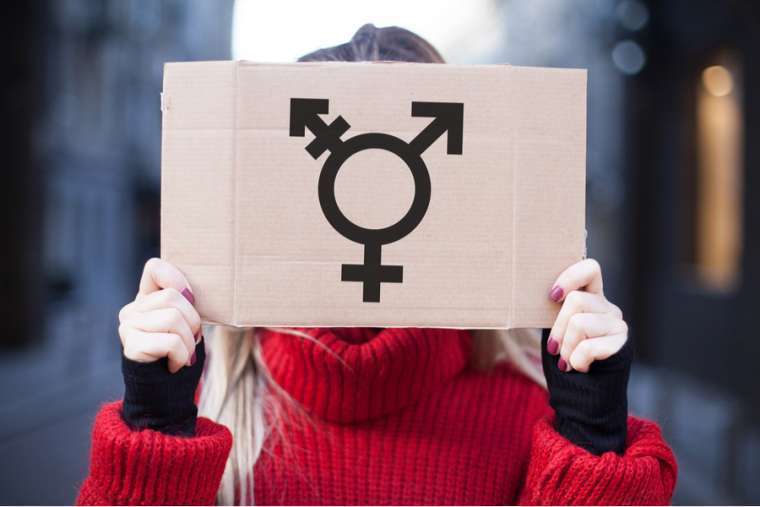 Scottish government may face legal challenge over redefinition of ‘woman’

A feminist group said Friday that it may launch a legal challenge over new rules to increase female representation on public boards in Scotland, arguing that they redefine the term “woman” to include men.

In apress statementJuly 31, the group For Women Scotland said it had sent a legal letter to ministers accusing the Scottish government of exceeding its authority by changing the definition of “woman.”

The complaint focuses on theGender Representation on Public Boards Act 2018, which sets a “gender representation objective” for the boards of listed Scottish public authorities, which must ensure that 50% of non-executive members are women.

The Act of the Scottish Parliament became law on March 9, 2018. The government publishedstatutory guidanceon the Act on June 2, 2020.

The statutory guidance states that, under the Act, the term “woman” may also refer to a person who presents as a transgender woman. To qualify, a person would not be required “to dress, look or behave in any particular way,” but they would be expected to be “continuously living as a woman, such as — always using female pronouns; using a female name on official documents such as a driving license or passport, or on utility bills or bank accounts.”

The guidance insists that “This provision only relates to the meaning of ‘woman’ in the Act. This does not have the effect of creating a new legal definition of woman in any other context.”

For Women Scotland, a national women’s rights group, said it had sought legal opinion from Aidan O’Neill, QC, and warned the government that it may seek a judicial review over the guidance.

The letter sent to ministers argued that the law relating to “equal opportunities” is regulated by the U.K. Parliament’s Equality Act 2010 and is therefore reserved to Westminster.

The letter also suggested that the guidance was incompatible with European Union law, “which only makes provision for the possibility of workplace-related ‘positive action’ in relation to inequality between the sexes.”

Marion Calder, For Women Scotland’s spokeswoman, said: “It beggars belief that the Scottish government has introduced new legislation that contravenes the very essence of what a ‘woman’ is in law. This is just the introduction of self-identification of sex by the back door.”